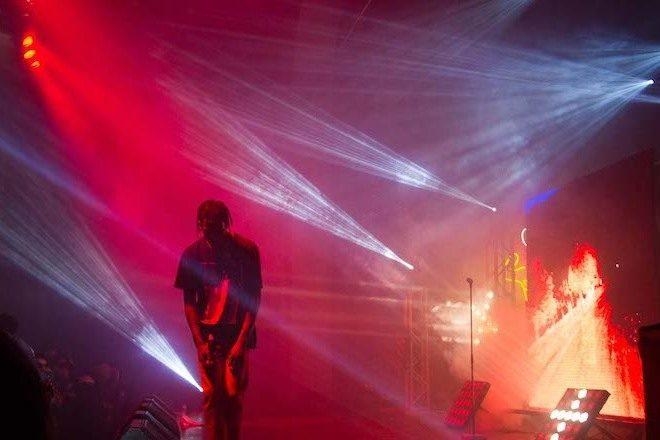 Travis Scott has issued a statement following the death of eight people and the injuries of numerous others at his Astroworld Festival in Texas yesterday.

What officials are now calling a "mass casualty incident" occurred at around 9:15pm local time yesterday, when the crowd began to compress towards the stage, causing "some panic".

During a press conference, Houston Fire Chief Samuel Peña said that “people began to fall out, become unconscious, and it created additional panic.” He added that the festival’s on-site medical units were “quickly overwhelmed” following the crowd surge.

Travis Scott has recently released a statement on the tragic unfolding.

It reads: “I’m absolutely devastated by what took place last night. My prayers go out to the families ad all those impacted by what happened at Astroworld Festival. Houston PD has my total support as they continue to look into the tragic loss of life."

"I am committed to working together with the Houston community to heal and support the families in need. Thank you to Houston PD, Fire Department and NRG Park for their immediate response and support. Love You All.”