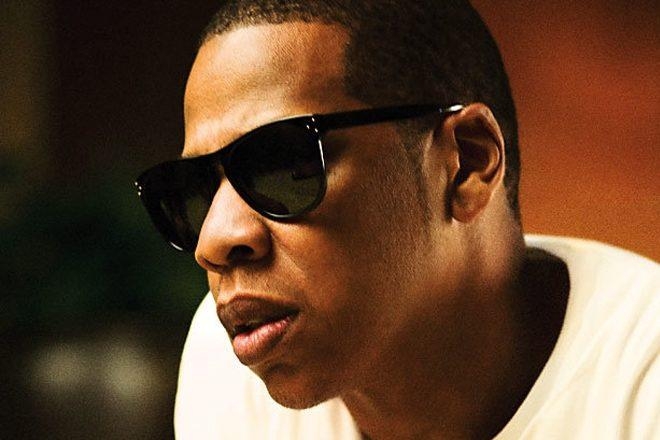 Yesterday, the New York State Senate passed a bill that will limit prosecutors' using song lyrics and other forms of “creative expression” as evidence in criminal cases.

Senate Bill S7527 will not ban the use of presenting lyrics or other material to a jury, but instead require them to show that the work is “literal, rather than figurative or fictional.”

Read this next: A new AI will write lyrics for any instrumental track

Before becoming law the bill must pass the New York State Assembly and then a committee and vote.

Alex Spiro, Jay-Z’s lawyer, told Rolling Stone: “This is an issue that’s important to (Jay-Z) and all the other artists that have come together to try to bring about this change.

“This is a long time coming. Mr Carter is from New York, and if he can lend his name and his weight, that’s what he wants to do,” he said.

Read this next: A$AP Rocky & Rihanna had a “rave-themed” baby shower

Speaking on why the new legislation is close to home, Fat Joe told the Rolling Stone: “Our lyrics are a creative form of self-expression and entertainment – just like any other genre. We want our words to be recognized as art rather than being weaponized to get convictions in court.”

I hope the governor and all the lawmakers in New York take our letter into consideration, protect our artistic rights and make the right decision to pass this bill,” he continued.