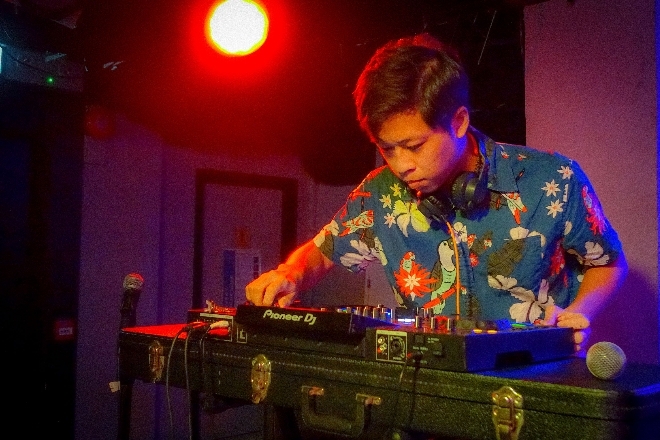 Dubbed an ambassador for footwork in Hong Kong, FINGERGAP has debuted his very own Cantonese footwork album titled ‘Shan Shan 160’. The release came out on August 4 via the local label, Holunjeng Records.

Last year, the Hong Kong-based artist revealed his two singles ‘City without Wind 沒有風的國度’ and ‘Would You Like to Dance with Me’. Both tracks were inspired by the city pop genre that defined Japan and Hong Kong’s pop scenes in the 70s and 80s. 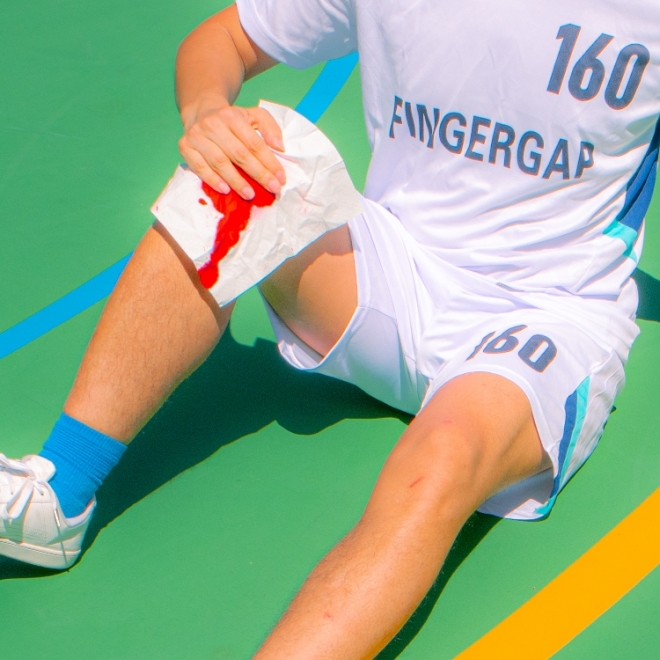 The 160 figure in the album title represents the frigid and precise footwork/juke rhythm of 160 beats per minute, while ‘Shan Shan’ in Cantonese means stagger ('跚跚') or lag ('姍姍'). The latter is actually quite a common phrase in the country — here FINGERGAP uses it to reflect his frustration of being born in a city where slow, sad ballad music never ceases to play.

Teaming up with Kazakh-Korean singer Fedor Yury, FINGERGAP’s compositions in the album interweaves the silky melody and texture of Chinese songs with the reckless rhythm and speed of footwork music. The unique rhythm invites audiences to get lost in the high speed beat while still being able to enjoy the distinct melancholic tone of Cantonese tunes.

'Shan Shan 160' by FINGERGAP is out now and you can listen to it here.