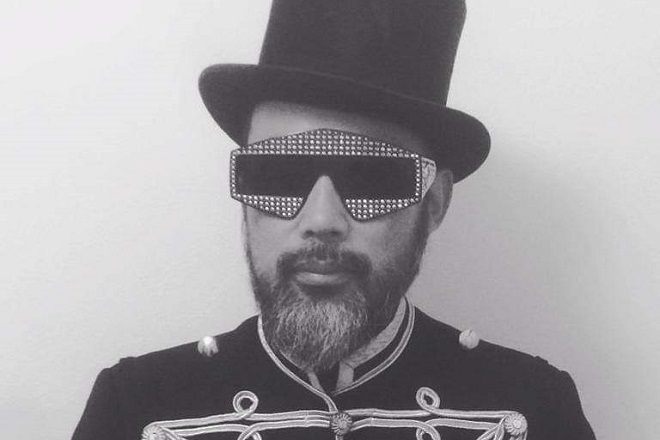 Alongside his brother, Yoshihiro, Shuya's work with Kyoto Jazz Massive has won a throng of worldwide admirers. Having released a pair of critically-acclaimed albums as well as scores of pristine singles, they count Gilles Peterson among the most fervent fans of their jazz-soaked deep house grooves. Aside from this, Shuya has been embedded in the eclectic Japanese underground for decades, performing as a DJ from as far back as the late '80s, and more recently running seminal Shibuya-based venue, The Room.

You can listen to Okino's sublime remix here:

Eddy Ramich & Roman Rauch 'Dayglow' (including Shuya Okino remix) is out August 19 on Sonar Kollektiv. You can grab it here