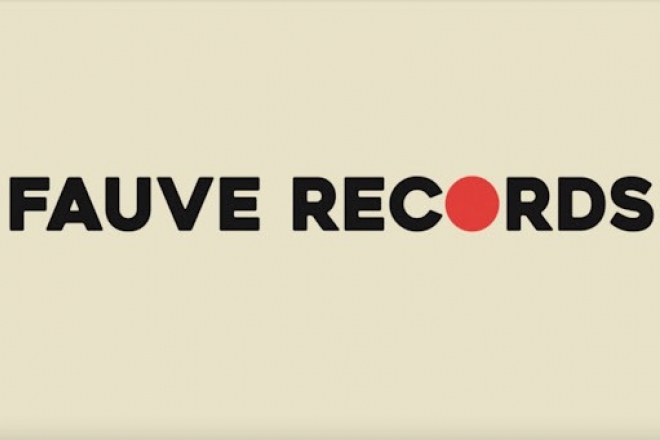 Hong Kong‘s Fauve Records will release a compilation titled ‘Extinct Memories From The Canto Club #2’ which will be out on May 12 2022. The new album will consist of eight funky disco edits that will bring about an atmosphere of the city’s hotel and clubbing scenes that are truly one of a kind — we’re talking way before places like DD’s, Canton Disco and Hot Gossip were up and running. 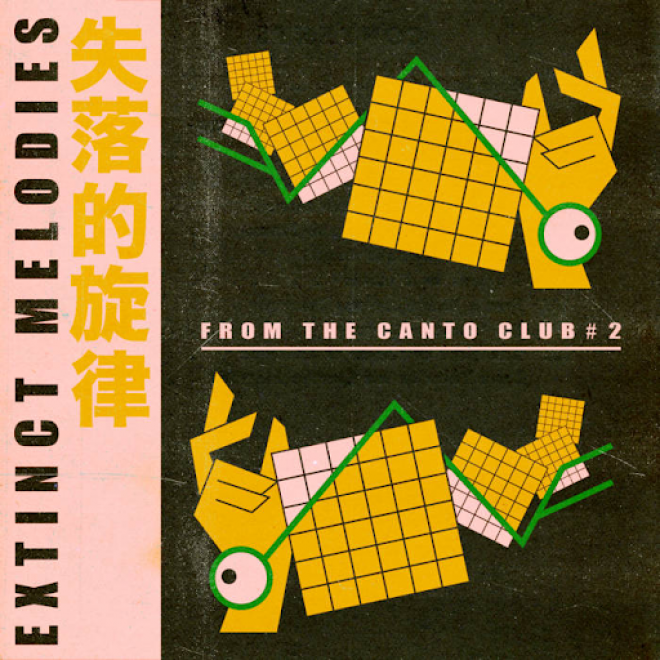 This edition will include edits by Running Hot — London-based DJ duo Mark & Paul aka Marco Paulo who are known to stir up the scene with their obscure dancey discoveries. Fauve Records’ head honcho, RFX, also contributes mixes in the album. Born in France and raised in the USA, Taiwan and Hong Kong, Romain aka RFX dreams of a world without musical boundaries where everyone can dance freely to any tune that gets them moving.

Read this next: 36 pictures that prove Hong Kong's Canton Disco is a nostalgic time capsule that never ended

Through music, RFX conveys his personal expression of “I'll never forget where I'm from, which is nowhere,” allowing him the ability to create without constraint. Edits from both talents will transport audiences to Hong Kong’s flamboyant and mischievous discotheques — relish the thought of rolling up in a Rolls Royce and coming across with a dance floor full of shoulder-padded, big-haired party people of the Fragrant Harbour. Definitely worth reminiscing about.

With a mission of linking artists from Asia with the rest of the world, Fauve Records tirelessly produce releases alongside talents from across the continent. Its catalog of collaborations include names such as Lauer, Mr. Ho, Warehouse Preservation Society, Goodblock Native Red, Kikix, Midnight Runners and many more — all while continuing to uphold its belief in myths, talents and humility.

Fans of Cantonese music’s funky percussive grooves will be able to tease their ears with three tracks available for streaming before pre-ordering ‘Extinct Melodies From The Canto Club #2’ here.