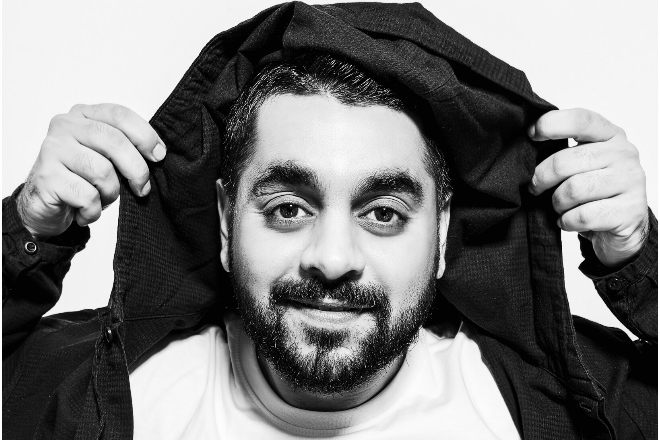 Mumbai's Sohail Arora aka EZ Riser presents a visual treat to accompany ‘Jigsaw Bump’, one of the tracks featured in his debut EP ‘The Slacktivist’. The production of the music video sees him team up with Ahmedabad-based multihyphenate Srilakshmi.

The entire EP resounds a raw, rough and rowdy vibe that projects EZ Riser’s exploration of “slacktivism” — the lackluster effort from online individuals in the vague hope of social/political improvement. ‘Jigsaw Bump’ is just one of the tracks that displays the music veteran’s lean towards the dancey terrains of jungle and drum’n’bass.

Read this next: Mixmag Asia Radio: EZ Riser is a bass advocate we should all be listening to

Launching EZ Riser as his solo project in October 2012, Arora was previously exposed to bass music during his days at Mumbai’s iconic venues Blue Frog & Zenzi. The rest is history as he then established KRUNK; India’s paramount alternative booking agency and events crew that’s played a huge role in producing and promoting the country’s abundance of talent. 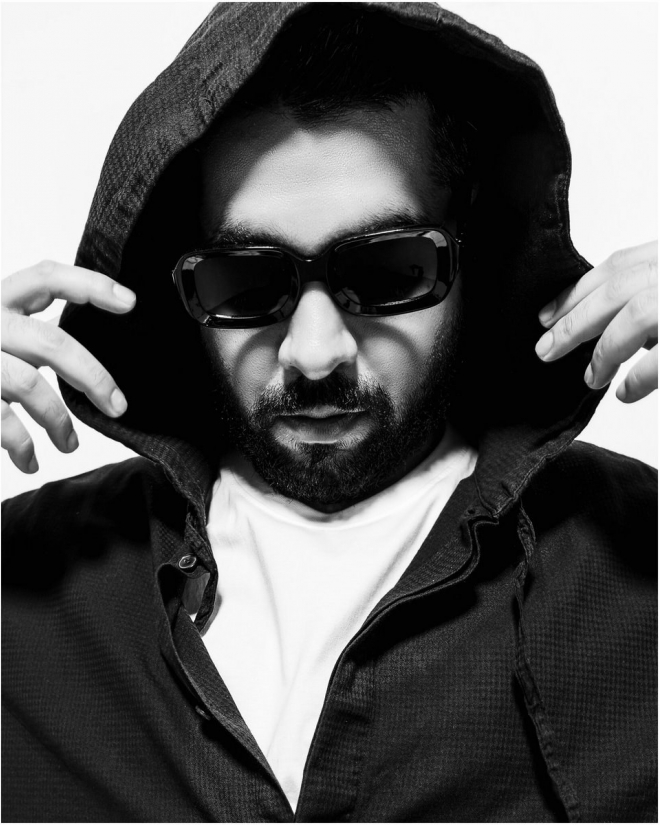 With its YouTube premiere last Friday, September 2, the ‘Jigsaw Bump’ music video additionally launches Srilakshmi’s debut as a producer. Primarily known for her career in the world of dance and choreography, she’s also shared how it’s always been a dream of hers to forge a career in filmmaking. 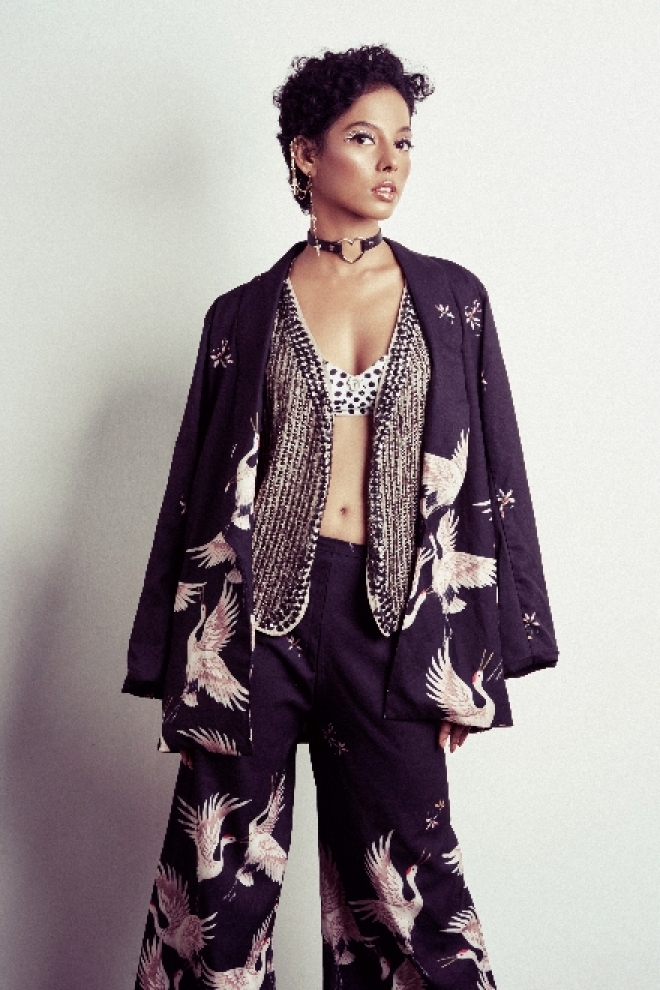 Read this next: Safar Collective offer an aural-visual experience in 'Prahar (प्रहर)’

Enlightening us on the inspiration behind the video, Srilakshmi states "When I heard the song, I pictured my friend Nisarg and I exploring the old parts of Ahmedabad at night. The old city is cheerfully messy and welcoming, and the whole video is just about us experiencing the calm that Ahmedabad presents at night while our chaotic selves do what we love to do. […] It's the story of the four of us having late-night chai and being ourselves."

Follow the adventures of Srilakshmi and her friends, accompanied by the energetic beats of EZ Riser in the ‘Jigsaw Bump’ music video below.