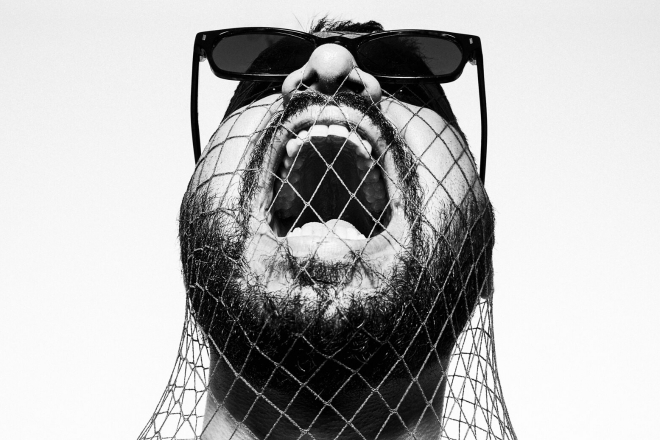 A melomaniac with a penchant for high-BPM landscapes, EZ Riser is a producer, and DJ, who can trek through jungle and drum‘n’bass environments with a cunning, sleight of hand, that leaves audiences begging for more.

‘The Slacktivist’ is Arora’s thematic play on the current and new-age notion of digital “slacktivism” — although it's a term often considered as derogatory, like a lucklustre-approach to activism, Arora's perception, as he tells Mixmag Asia, is to "embrace slacktivism, as even using your platform to voice activism is considered a positive step. Silence is the worst."

EZ Riser adds a certain sonic weight, toned in roughness, rawness and moments of darkness to express his reflections on slacktivism and how it’s placed in our current and modern sense of social culture.

The six-track EP exhibits EZ Riser’s flexibility with beats, scouring across a wide range of BPM, groove-timings and levels of energy. ‘The Slacktivist’ is a no-BS affair for Arora, with each track on the EP delivering thematic sounds to each namesake — despite traversing diversity, Arora ensures no compromise on quality and creativity.

But Sohail isn’t really here for the politics, or the anti-politics, but rather for the tunes, and the artists and the communities they’re able to forge. Arora is partly responsible for the recent abridgement of the vast global diaspora of South Asian electronic producers through his label Krunk Kulture’s ‘Flavours of the East’ series, which has been unwaveringly supported by Mixmag Asia and artists alike.

EZ Riser ‘The Slacktivist’ is out now on Krunk Kulture. Rebel in his sounds below.