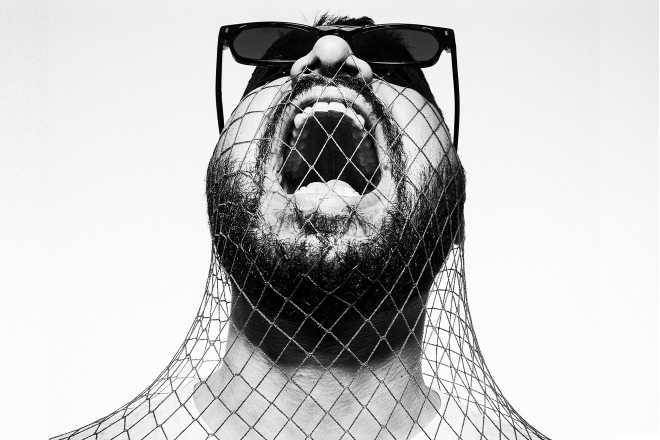 EZ Riser’s musical excursion started out in 2012; the goal from the outset was to hunt for bass. And no, not like Basshunter — in this context, we prefer bass digger. What began with drum’n’bass and dubstep for the Indian producer and DJ eventually branched out to various forms of 160 bpm bass, jungle, turbo techno and footwork.

Speaking to Mixmag Asia, Sohail Arora aka EZ Riser says, “I also listen to a lot of house and techno in general as well as a lot of alternative hip hop and jazz. While EZ Riser focuses on bass music, my inspiration comes from many sounds and genres from across the globe.“

A fine example of his diverse input to his musical output would be his recent six-track EP titled ‘The Slacktivist ’— while he showcases quality sonic values and emphatic grooves on the release, EZ Riser didn’t shy away from expressing how diverse his sound can be. Have a listen to ‘The Slacktivist’ here.

Further explaining to us about how well-rounded his style of sound intends to be, EZ Riser adds, “Through my production process, I have reached a point where I’m really enjoying the crossover of straight beat with jungle in its various forms. My debut EP ‘The Slacktivist’ is heavily inspired by these combinations of many of my bass music influences.”

“This mix (for Mixmag Asia) includes a lot of my music as well as music from artists from across the globe that are pushing this sound further. The mix also features a lot of unreleased music from the catalogue of Krunk Kulture, which is the label we established in August 2020, with the aim of pushing Indian and Asian sounds on a global level. The mix, while being dancefloor friendly, also maintains its roots in melody throughout.”