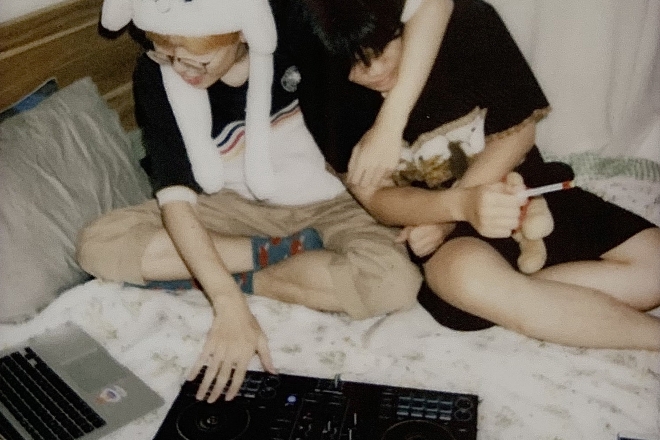 Experimental Vietnamese duo Pilgrim Raid have landed their debut release on Chinabot. Titled Anna Agenda, the duo explore noise, ambient, emo and dance with a DIY aesthetic and a cultural tapestry in a 10-track LP that evolves the pair's infatuation with repurposing sounds to make new warped pop melodies.

"Our main concept is genre play," says the band in a press release. "We try to mash a lot of genres together and make it consistent and with personal expression, with samples calling back to Vietnamese culture and personal field recordings.”

For Pilgrim Raid, the album is meant to evoke nostalgia felt by a new generation of Vietnamese artists who grew up in the country, and its overall dreamlike ambience is created through a heavily reverbed and distorted archive of samples. The aim of Anna Agenda was to create an album that sounded like teenagehood in Vietnamese suburbs, “the soundtrack to hours of making music in a bedroom after school followed by moto trips to the city.”

"Those [samples are] old VTV (local state television) recordings which were a big part of our childhood," they say. "Especially the TV reporters' voices, they are the most memorable parts when I look back into those hazy childhood memories.” 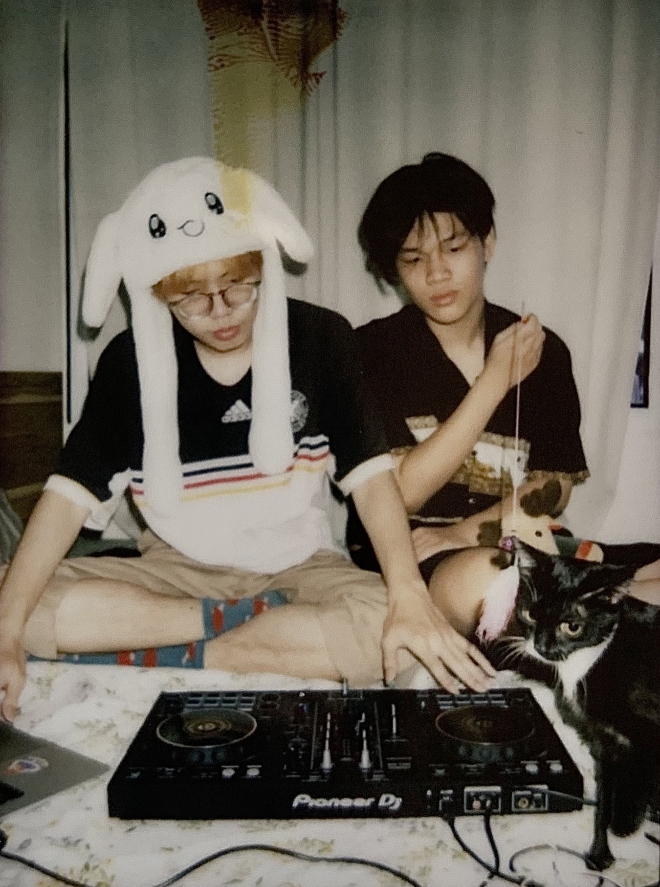 Find the full tracklist and listen to 'Cardboard Creek' — which is a nod to Vinahouse, Vietnam’s speedy answer to European dance music — below:

Pilgrim Raid was formed in the Hà Nội suburbs in 2019, where founders Long Trần and Vuong Thien grew up in the local noise and electronic music scenes.

Chinabot is a platform and collective created to change the dialogue surrounding Asian music. The label has a long history of discovering artists and releasing avant-garde sounds from across Asia from artists like French-Laotian multi-instrumentalist Ayankoko, Thai producer and musician Pisitakun who is known for his politically charged past works, and Japan’s King Rambo Sound who offers a gritty, warbling dub extravaganza that drags you to the centre of the Earth.

Anna Agenda by Pilgrim Raid was released on digital and tape on October 1 on Chinabot. Purchase it here.