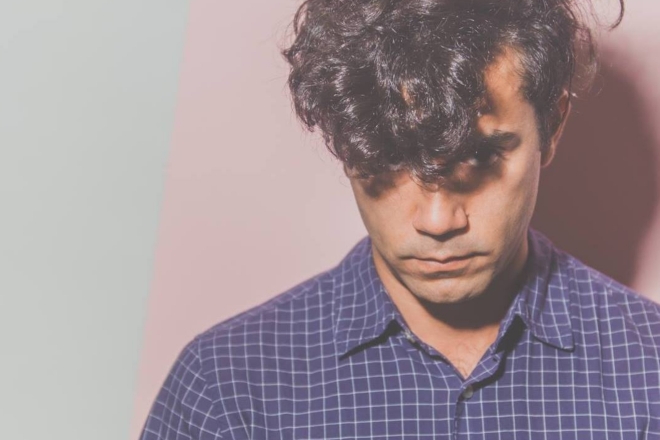 A favoured name in Jeddah’s underground scene, Mohanned Nassar aka Vinyl Mode has been churning out deep house and techno to Saudi Arabia’s dance floor enthusiasts for over a decade now. His latest release 'Eshg Alsamar' on MDLBEAST Records is an indicator that it’s time for the rest of the world to hear what sounds are spilling out of Arabian Kingdom.

'Eshg Alsamar' is a deep house groover with mellow tones, emulating low frequencies laden with a smooth layer of dual Arab vocals — the words “eshg alsamar” which translates to the “love of the bronze-skinned”, is craftily chopped up between the chunky four-four rhythm, while a female vocal counterpart rides over the track’s fundamentals with empowering enchantment.

Commenting on the track, Vinyl Mode said, “We know that Saudi Arabia is rich with culture and talent, but that’s not always clear to the rest of the world. I’m so proud to be able to take my track beyond these borders, on this special day and hopefully allow new audiences from the region to experience the sounds of our country, our scene.”

He added, “The inspiration for the track came from wanting to empower and to build hope, so there’s a bit of extra meaning there as we take Saudi music to new audiences.”

Although the track’s tonality could do with some sonic smoothening, the overall result of Vinyl Mode’s studio output, together with support of MDLBEAST Records, opens the gates to a rapidly growing network of Saudi Arabia’s dance music purveyors.

MDLBEAST Records is the label arm of global entertainment giant MDLBEAST, which focuses on the development of the Middle East’s entertainment ecosystem and infrastructure. They launched their flagship music festival Soundstorm in 2019 — you can catch Vinyl Mode along with a refined programme of regional and international artists this December including Axwell, Amelie Lens, Carl Cox, Jeff Mills and Hot Since 82, to name just a few.

Vinyl Mode 'Eshg Alsamar' is out now on MDLBEAST Records. Have a listen below.