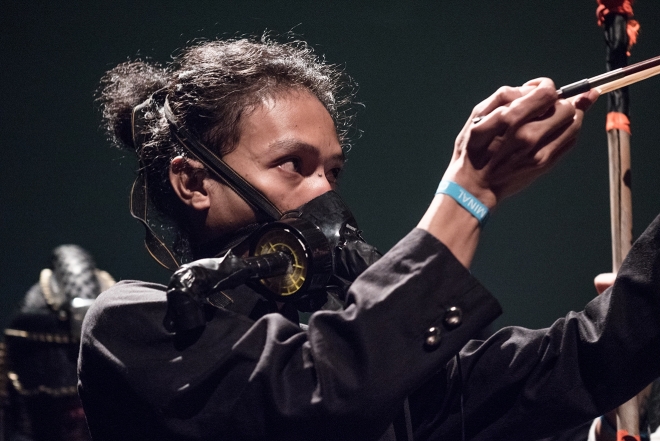 It seems like just yesterday we were reporting on the then fresh-faced collective made up of a “digital diaspora of Asian artists” looking to spread the word on what the East had to offer the world. Four years and three compilations later, Chinabot is back again with ‘Tetra Hysteria Manifesto’, a 14-track collection of works from experimentalists and producers across Asia. The compilation was officially released on July 23 and was celebrated with a release party in London the next day.

Some of the artists featured this time around will be familiar to our readers; an exclusive track from Korean producer Arexibo offers some insight into her creative mindscape since her debut EP last year; French-Laotian multi-instrumentalist Ayankoko is having a particularly prolific couple of months, offering up a track you won’t find anywhere else; Thai producer and musician Pisitakun, known for his politically charged past works, provides a “soundtrack to the 2010 Thai military crackdown”; Japan’s King Rambo Sound offers a gritty, warbling dub extravaganza that drags you to the centre of the Earth. 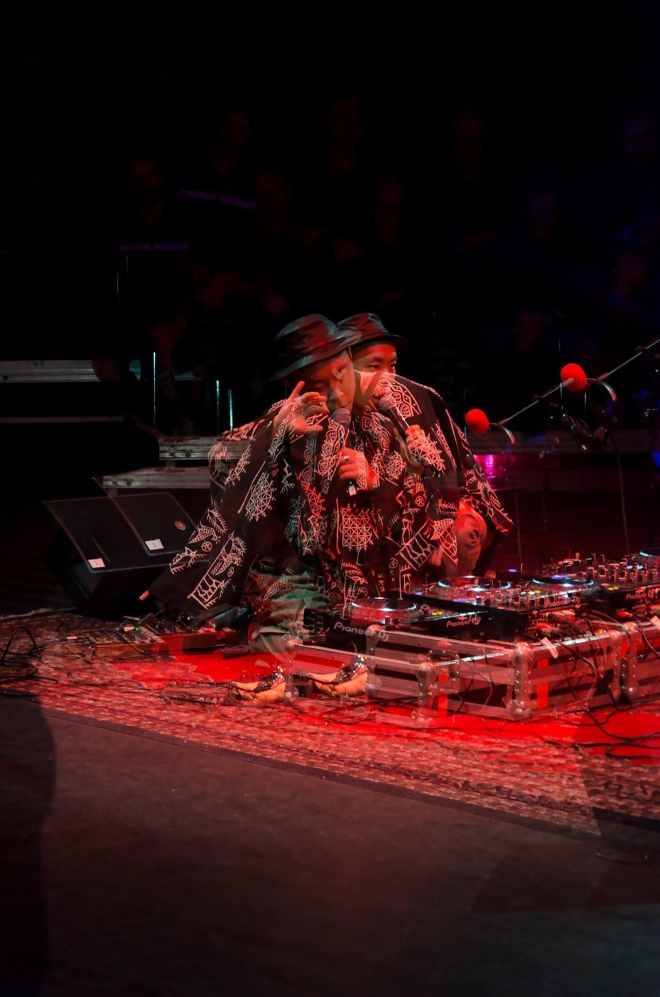 Some of the promising new faces on this compilation include the young Vietnamese group Rắn Cạp Đuôi, Shanghai-based Laughing Ears and Juan Arminandi, an experimental percussive stringed instrument builder from West Borneo. There’s a lot of innovation and diversity on display throughout this compilation, such that one couldn’t possibly categorize the whole thing as a single entity. Each track has a fascinating, original concept behind it. It’s definitely worth giving every track a listen to get an idea of what is being made by the young, up-and-coming artists of the region. You can find a full tracklist below: 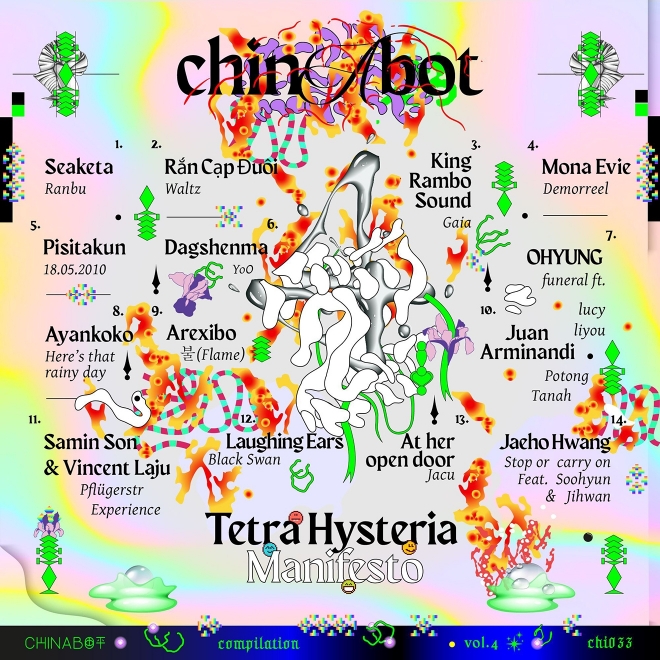 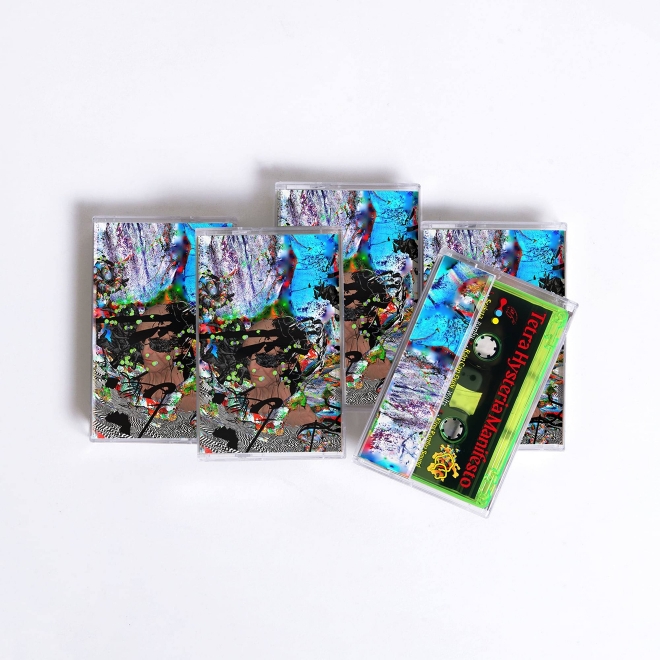 The concept of the album plays with the superstition surrounding the number four in many parts of Asia. The number is considered such bad luck that various parts of society are reshaped to avoid it, such as the way some buildings in Asia will conspicuously skip it when numbering floors, some air companies won’t include it in flight registrations and even some smartphones skip version four altogether. The practice of avoiding the number four is called tetraphobia; hence, ‘Tetra Hysteria Manifesto’.

The album release and aforementioned four-year anniversary were celebrated with a little shindig at Cafe OTO in London on July 24. A lineup brimming with Asian talent leaves the rest of us a little jealous as Asia continues to struggle with getting back to the club amid COVID restrictions. The lineup included Iranian Nilufar Habibian, a composer of acoustic and electronic music who studied Persian classical music in Iran; Poulomi Desai, incorporating a modified bowed-sitar in her industrial noise influenced performances; Egyptian artist Cerpintxt; Ony; and Beachers.

Tetra Hysteria Manifesto is out now on cassette & as a digital album via Chinabot. Buy it here.