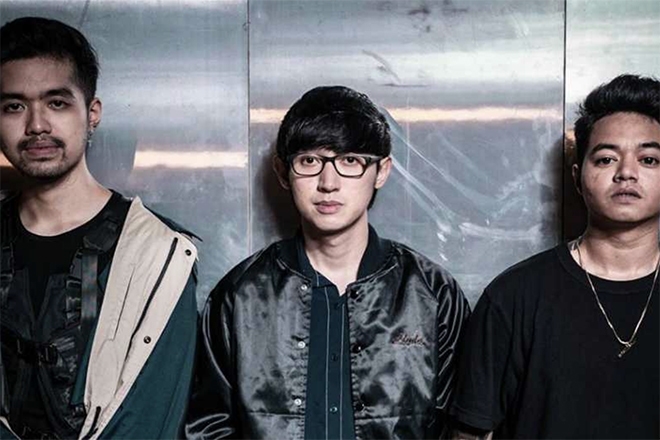 Weird Genius is a DJ and producer trio from Jakarta, Indonesia. In April, they released 'Lathi', a club- and festival-friendly emotional synth-pop hit that features singer Sara Fajira. The song has since charted #1 on Spotify’s Indonesia Top 50, #1 on iTunes Indonesia Top 200, #1 on Spotify Viral Top 50 Indonesia, and many other streaming platforms. 'Lathi' even landed on second on Spotify’s Global Viral 50 chart. In only two months, the music video for 'Lathi' has already garnered more than 55 million hits on YouTube. Today, it's a challange on TikTok.

While virality cannot always be explained in 2020, it is worth looking into the cultural significance surrounding the release of 'Lathi'. While most of the sonic elements in the track would sound familiar to the average EDM listener, some of them probably would not. Namely: the sound of the gamelan — an Indonesian ensemble of music made up predominantly of percussive instruments like metallophones and hand-played drums called kendhang — in the hook and its seven-note scale, pelog.

In 'Lathi's' music video, Sara Fajira sings in Javanese and English as she is interrupted by torment from an abusive relationship. Dancers, fire-breathers, shadow puppeteers (wayang) in traditional Javanese clothing are also featured.

In the past two weeks, 'Lathi' has become viral on another platform — TikTok. The #LathiChallenge is the latest trend on what is arguably the most popular social media platform of the moment. Fans and non-fans (or new fans) alike are seen swaying sweetly and innocently to the song, then transforming dramatically as the song builds up into horrific, diabolic, possessed beings (in make-up and costume, of course). If Hollywood is reading Mixmag Asia and is hiring for make-up and costume, they might want to click here.