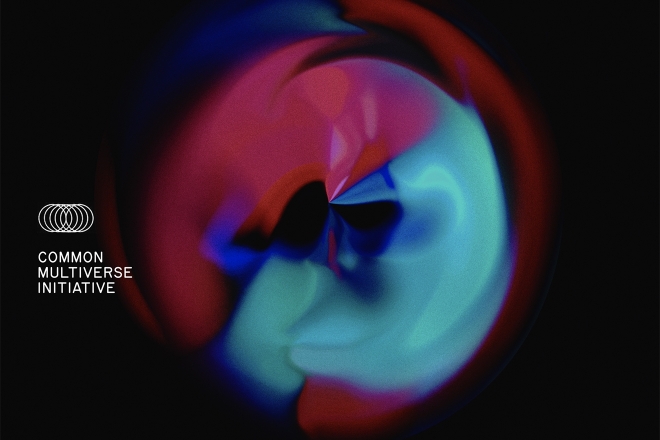 COMMON is an experimental, open digital space aimed at creating support structures for the global music community while encouraging the centring of BIPOC, queer/femme and underrepresented voices. The Currents project provides a set of tools through which any and all members of the music community can create their own digital space. Currents, say the organisers, is created with artists, not algorithms. “We value meaningful interactions, not arbitrary stream counts. Music deserves more than to be delivered by faceless algorithms.”

For the last six months, it has grown from a project aimed at helping explore different avenues of support during the pandemic to a shared vision of an alternate world that connects together and creates a sustainable environment for artists, collectives and grassroots music communities. So far, across eight events, the project has garnered the support of hundreds of artists, ten thousand participants and tens of thousands of dollars from over eighty countries and six continents. It has featured multi-channel audio presentations, audiovisual installations, DJ sets, films, documentaries, live sets, panel discussions, premieres, workshops and many other performances.

Today marks a new milestone to the project — Currents.fm will begin a series of beta upgrades with a series of upgrades, bug fixes and stability enhancement with a worldwide decentralized festival. The new features are said to lay the groundwork for “robust support structures that acknowledge and connect our grassroots communities”.

“Artists will be able to create their own universes, have more control and options over what they wish to share with the public and personal communities, and how they wish to be supported. This has been one of our main goals — working towards a more sustainable environment for the artist," says Austin Hou, founder.

The launches come coupled with the ninth event, which begins on March 12 and runs through to March 21, differing from the one-off nature of events past, this 'multiverse' will always be accessible, allowing artists to showcase work and gain financial support from their fans whenever they choose. The first wave of line-up announcements sees Anthony Child (live), Hodge, Lychee, Nico and Sepehr billed, with rooms curated by Darker Than Wax, Taiwan Community Radio, female:pressure, Fever AM and more. More curators will join the line-up at the end of February, which will include more from around Asia.

Alongside music, workshops on various topics like different mediums for music/visual coding, fundamentals of folk music, discussions on acid techno and more are also on the programme.

COMMON is free for people to attend but you are encouraged to donate to an artist-distributed chain of support and subscribe to the channels. While connected to COMMON, you can move from room to room, talk to other listeners, artists and collectives in the public chatrooms, as well as start video-chats and private chatrooms. Come one, come all.

“Divided, we can only do so much – but together, we can build.”