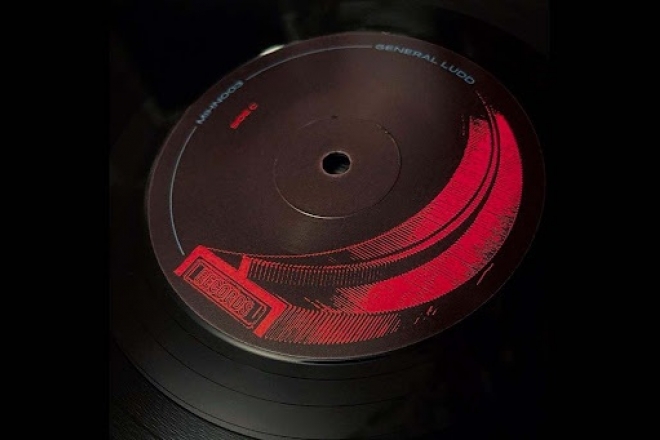 Last year, we reported that 宀 Club in Hong Kong kicked off its self-titled label with a four-track EP by Mr. Ho and Sunsiare. After a few months of hiatus thanks to the pandemic, the label is announcing a reboot with an album by Glaswegian duo General Ludd, and a remix by Chinese artist Laughing Ears.

Based in the national cultural hub of Scotland, Glasgow, General Ludd’s music has always been a bizarre auditory maze within the fracturing constraints of western dance music.

MIHN003 will be the pair’s third record to come out on a Hong Kong-based label, and their first full-length LP to date. The eight-track record epitomizes their extraordinary approach to dance music production with a clean and crispy sound design that excretes an aura of the digital era. It might sound contradicting but the sound embodies a rupture in the technological utopia — but it’s still music that speaks to the heart.

Extending the club’s motto, the tracks are about imagination and catharsis in a brave new world. The LP's style doesn’t prime for a certain form or genre, the music is constantly evolving and alive. It connects us with the ecstatic feelings when the club opens its curtain, letting the cold air and street lights slip in. However, as the label suggested, “It’s not music to fulfill a category, it’s music for moving people in new methods, in the hips, the head, and the heart.”

Other than an LP by General Ludd, the Hong Kong-based label also announced that there will be no less than seven records coming on the way with music and remixes from Jonathan Kusuma, Tolouse Low Trax, Guber, Ploy, Xiaolin, Blue Hour, Trinhnu and Liquid Earth.

'MIHN003' by General Ludd will be out on April 11 both on digital and vinyl. Pre-order it here.