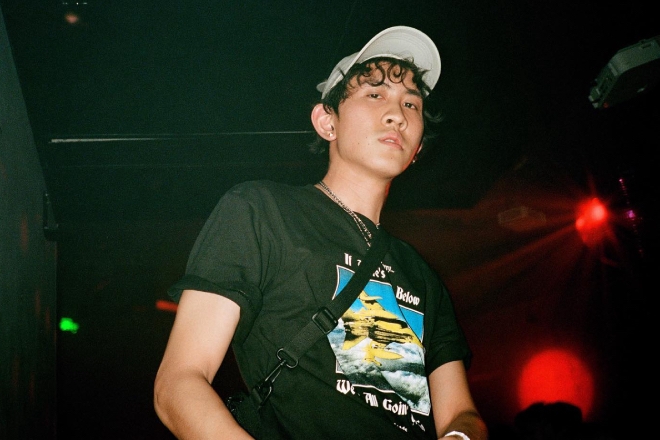 Following on the heels of RayRay and Wiwek’s 'Kuku' last weekend, we’re happy to report that another Asian member from the Barong Family is also going strong. Tsunano dropped a new track called ‘Doors’ with French DJ Aazar on November 15. Tsunano has been quiet recently, and in fact this is his first release in four years, but he is firmly established as part of Barong family, and is one of the few Chinese DJs to have performed at Tomorrowland. His model looks and style sense have made him something of a fashion icon — landing on the covers of magazines like NYLON and Vice, while repping fashion brands Hermès, Dior and Cartier. 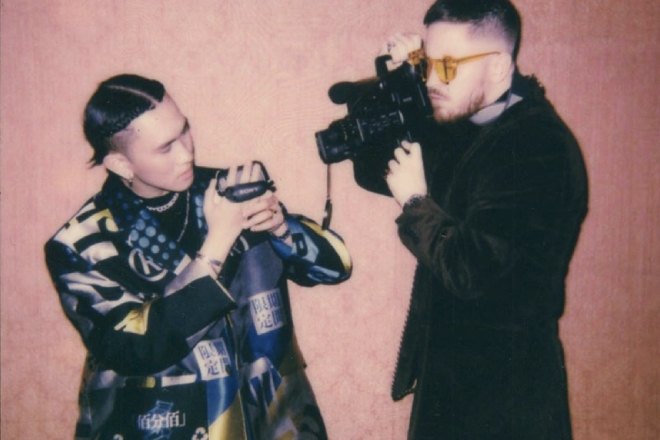 After performing together, Aazar asked Tsunano about collaborating and though it may have taken four years and eight versions, it caught the ears of French label Barclay Def Jam. They signed and released ‘Doors’ earlier this month. The track features Aazar's trap style, with heavy future bass elements and Tsunano's soulful, love-lorn voice. Listen to it below: