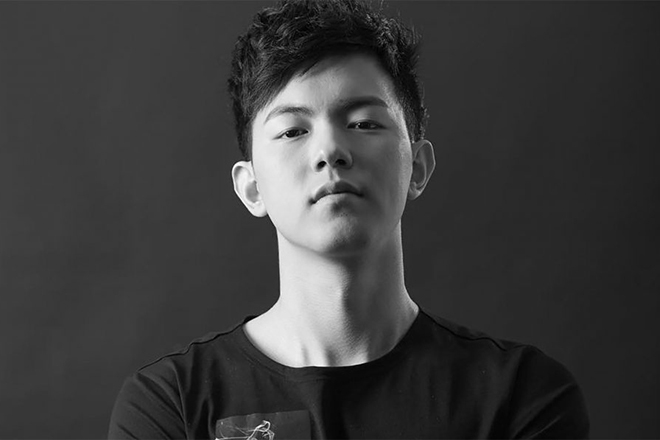 Chinese gqom and afro house DJ and producer Terry Zhong teamed up with Monstercat to release his debut track ‘Play It Cool (feat. Conro)’ on the Vancouver-based dance label. This is another milestone for the 23-year-old DJ and producer since we last saw him during his intimate set at Tomorrowland’s Brew District in July.

This is not Monstercat’s first move on its way to becoming a major player in the Asian dance music scene. Being one of the most aggressive international labels in the Asian dance music market, Monstercat has released music with well thought of Asian producers like MYRNE, Justin OH, YÅKO and others. Mike Darlington, Monstercat’s co-founder and CEO, recently announced that they have inked deals with three more Chinese acts. With China’s EDM festival scene exploding, and homegrown acts starting to make big gains, this looks to be a wise strategy indeed.

We look forward to seeing more Asian talents breaking into the international music scene and Terry Zhong is undoubtedly one to watch.

Watch Mixmag sit down with the DJ and discuss his sound is traveling around the globe at BUDX at Tomorrowland.

‘Terry Zhong’s ‘Play It Cool (feat. Conro)’ was released on November 26 on Monstercat.