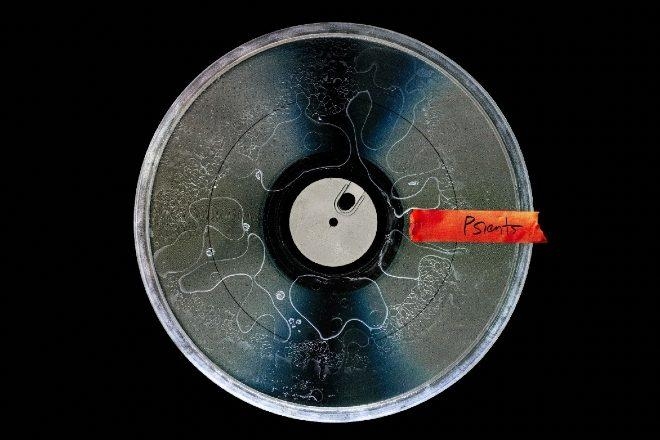 ‘Signal’ is the first playable, live music medium in the world to both include and be mediated by a microorganism.

Hwang created ‘Signal’ to express his enthusiasm for electronic music and was inspired by the techniques used in biology labs to cultivate microorganisms in petri dishes.

Read this next: What do black holes sound like?

The ‘Signal’ EP is accompanied by an art exhibition, which debuted at South Korea's Paradise Art Lab Festival in 2022.

In the middle of the display, an obelisk had a custom hybridised petri dish and record setup implanted within it. There was a hidden material within that made it easier to record the vibrations of the yeast cells and successfully convey them as playable audio.

Since the success of this exhibition, ‘Signal’ has become a four-track EP which is available on all major streaming platforms.

Read this next: The US are using psychedelic drugs more than ever before, study finds

Hwang says there are various reasons behind this work. It expands the variety and kind of materials available to artists, giving them more chances to interact with life and living systems.

He also claims it can act as a form of commentary about humans’ capitalization, exploitation, and consumption of living creatures, as well as give yeast, one of the first domesticated organisms by humans, agency and a voice.

“Clubs and dance floors are essential spaces for people to dance and enjoy music – that’s where my love of electronic music blossomed,” says Hwang in Art Style.

“I want to evolve from these places to exhibitions or galleries where music and sound can take on a different role; where people can listen, think, and reflect on their environments, rather than react to the immediacy of spaces, such as a club.”

He has since transferred the music created by the microorganisms into a traditional 12-inch record but has redesigned the thickness of these records to house modified living organisms, like yeast, in a 6mm casing.

This unique kind of record was created and produced in part by SplinePro. The record, which uses a completely different manufacturing method than conventional vinyl records, has the music physically etched onto it.

Hwang aspires to advance scientific research on living instruments and passionately believes that electronic music will have a biological future and that his innovation will raise awareness of the value of sound in the sciences.

Hwang continues to sample and take recordings of organisms and makes this into electronic music. You can follow him on his artist page here.

You can listen to ‘Signal’ EP below.