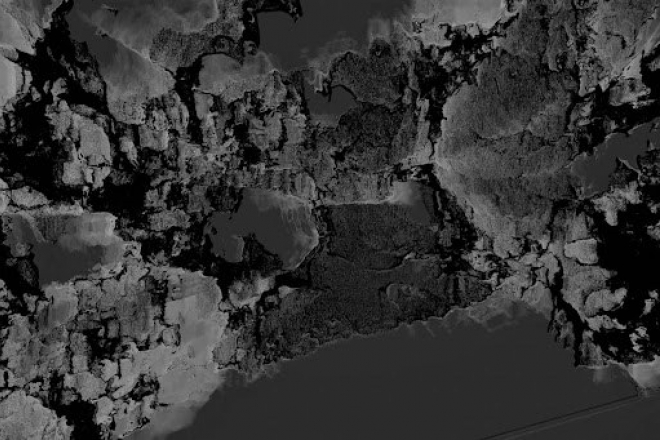 At the center of every galaxy lies a supermassive black hole, where gravity is so powerful that nothing, not even particles or electromagnetic radiation such as light, ultraviolet, or x-rays can escape from it, which makes it very hard for us to imagine it.

Thankfully, NASA is here to help us to complete the image. In a post from 2019, NASA’s new visualization shows that a black hole has a “misshapen appearance.”

Alongside this, Belgian mathematician and electronic musician Valery Vermeulen together with cosmologists Stephen Hawking and Dr. Thomas Hertog, Vermeulen have created an electronic album that was composed using synthesized sounds and data feeds from satellites turned into sound and music using newly developed sonification techniques, according to the project description from Mikromedas project.

The album, titled Mikromedas AdS/CFT 001, consists of six “out of the world” tracks that will be released as an album as part of the Belgian mathematician’s Mikromedas project. The project originated in 2014 as a work commissioned by the Dutch Electronic Art Festival (DEAF Festival), a festival that focuses on art and media technology. Compositions are elaborated using data stemming from space and deep space and astrophysical simulation models in this data-driven musical project.

Mikromedas AdS/CFT 001 will be released on December 3 2021 via Ash International. The EP is available for purchase via Bandcamp here.