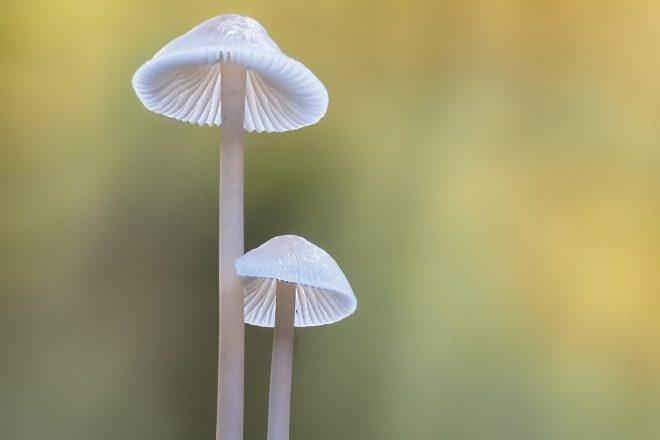 A TikTok account has found that electrical mushroom signals have the power to become sweet trance music.

By plugging the fungi into a synthesiser, the mushrooms make noises which are comparable to trance music due to its pitch, pace and distinct hypnotic sound.

Read this next: Sunju Hargun takes a hazy, ambient dive into unchartered waters

The bioelectrical impulses are converted into sounds, which are then composed into songs by artist Tarun Nayar.

Nayar embeds electrodes in the plants and wires them up to a sound board. The end product sounds like it belongs on the soundtrack of a '80s sci-fi film. A synthesiser can transform anything into music as long as there are electrical impulses firing.

Read this next: You can now listen to music generated by your houseplants

Changes in bioelectricity trigger pitch changes in synthesisers. This can add space echoes and the differences in pitches when in harmony can create a hypnotic sound, similar to that of trance music.

This has taught scientists more about mushrooms and how they communicate with one another, with many arguing that mushrooms therefore have their own language.

Read this next: Everything you’ve ever wanted to know about Moog semi-modular analogue synths

Nayar has previously used watermelon, cocoa, mango, and cactus, all of which produced unique and interesting sounds.

Videos of music generated from fruits, leaves, and plants may be found on the Modern Biology TikTok account.

You can check out some more mushroom trance noises in the video below.

Read this next: "Music is the key" – traversing immersive electronic realms with Daniel Troberg