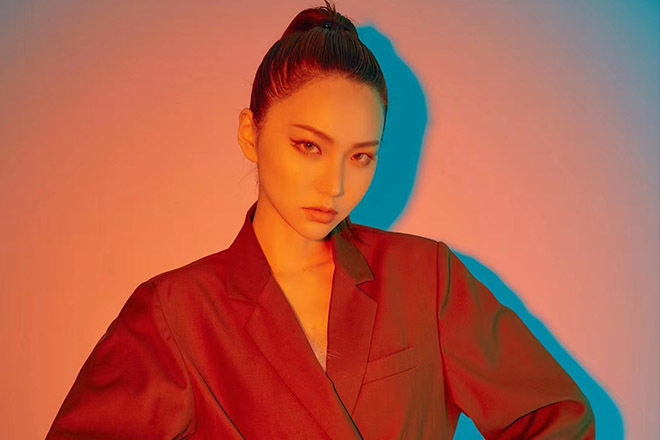 Electric Asia’s first 3 compilations by Billboard have both raised and widened the platform for electronic producers and artists in the East. And Round 4 is expected to do no less.

Mixmag Asia has the scoop on the first single off the compilation, and it’s a China-only exclusive — China’s number 1 DJ remixing Belgium’s top musical export, Henri PFR. The single titled ‘Loving Myself’ is packed with oomph and energy. With nightlife on the Chinese mainland fully up and running and club dance floors being filled almost every night, LIZZY’s remix lands on playlists in perfect timing.

LIZZY has continued to be one of China’s busiest and hardest working DJs, immediately kicking off the nation-wide quarantine shut down with a summer tour with filled floors across the country. Her collaboration with the young Belgian EDM star has been one in the works for some time, and it's a release that both artists have been anticipating for a while.

Although the single off the compilation is a China-only release, Mixmag Asia has the exclusive teaser. b2 Music is expected to tease a few more singles ahead of the compilations release around mid October.

Henry PFR ‘Loving Myself’ (LIZZY Remix) is out now on b2 Music. Have a listen to the teaser below.