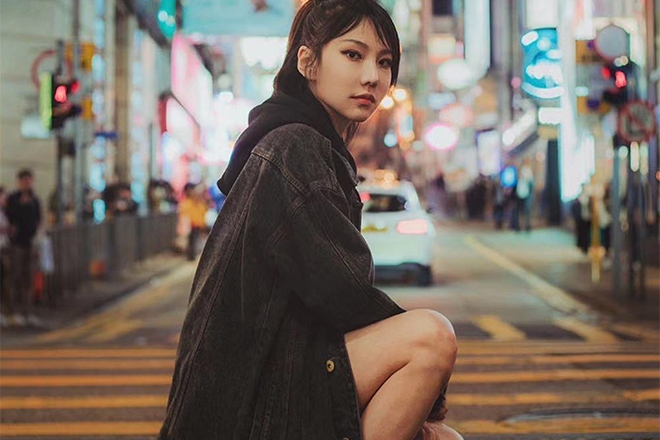 Asia’s new vocal trance anthem for 2020, ‘Tonight’ released under Mixmag Asia SELECTS, has taken a wild ride across charts and playlists in China. The producer behind the hit, LIZZY, has racked up shows across the mainland — the sultry and melodic trance tune just got released by b2 Music with a Chinese version thanks to the bilingual skills of the multi-talented vocalist SHIMCA.

A packed out summer tour that spans across several cities in China, from Kunming to Wenzhou, comes in perfect timing for the new version released with the catchy vocals in Mandarin. ‘Tonight’ was the first release in an ongoing series called Mixmag Asia SELECTS, where the publication scouts and selects budding Asian artists whose productions are destined for dance floors around the world.

The idea for a Chinese version of the track is a testament to the growth and demand of electronic music listeners in the mainland, with clubs already operating and DJs locking down up to a dozen shows a month. LIZZY has been one of China’s most hard-working and persistent electronic artists, raking in high accolades and churning out strong productions while constantly on the road.

LIZZY feat. SHIMICA ‘Tonight’ (Chinese Version) is out now on b2 Music and you can check out the lyrics video below.