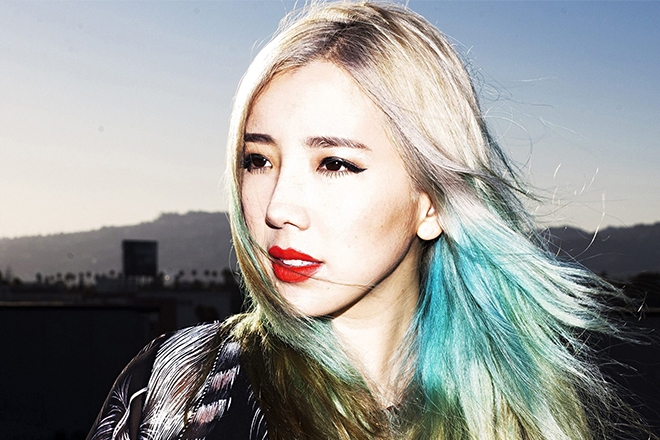 The Electric Asia series showcases some of the most current names in music across Asia while offering the west a peek at what’s and who’s happening in the region. It also gives Asian artists an opportunity and platform to collaborate with western artists. 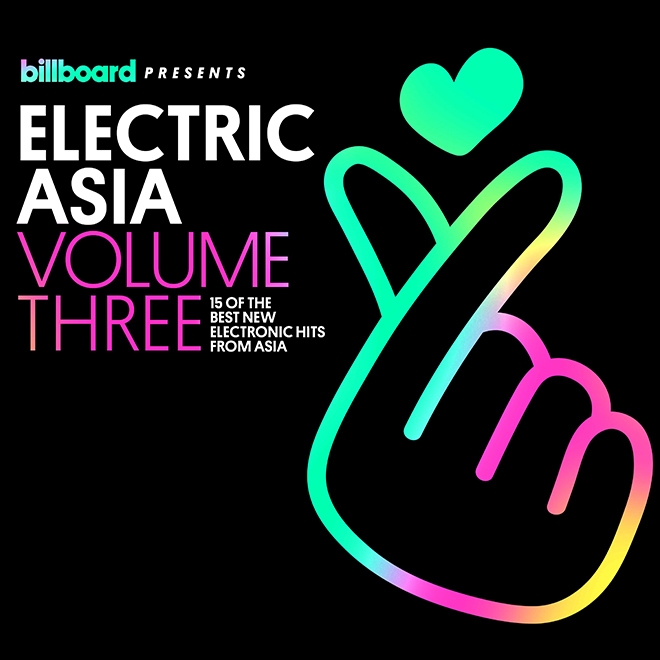 The first single on the China-version of the album comes from leading Chinese DJ and producer Lizzy Wang. ‘Seeking Your Love’ features UK actor and singer Frederik Ferrier on vocals and has been remixed by Ferry Corsten. The remixed version of the track will be released exclusively on NetEase Cloud Music, while the original will be released in the rest of the world.

Matthew Daniel, vice president of international at NetEase Cloud Music, said: “We are thrilled to be releasing yet another Asian + International artist collaboration focused album on NetEase Cloud Music. Past albums in the series have produced numerous top ten hits on our charts, and we are very excited about this new album. Ferry Corsten’s remix of Lizzy Wang’s track, which is exclusive to China, is a terrific offering for our customer base who are well-tuned to dance music.”

The album is packed with a lot more cross-border collaborations between eastern and western artists, including Hong Kong producer SILVERSTRIKE’s remix of American actress and DJ Sasha Grey’s ‘Superman’, as well as Japanese DJ and producer iamSHUM’s remix of Rat City’s hit ‘Kind of Love’.

Listen to the album below: