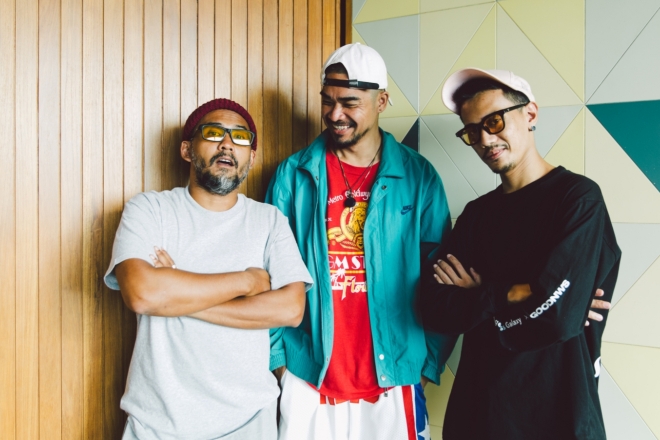 'Propulsion' is a cosmic trip to a familiar, heart-melting nook of a galaxy-not-so-far-away, but far enough to lift your feet, and mind, a few astronomical units off the ground.

Read this next: Watch: Jakarta’s wired energy gets tribute in Batavia Collective concert for Goethe-Institut Indonesien

The trio make every effort to encapsulate you in groove-hedonism, and after watching the video below, it'll be easy for you to see how deep their efforts are rooted in their level of left-of-field approach to their craft.

Despite being jazz-orientated and schooled musicians, we simply can't, and they simply won't allow us to classify them as a modern jazz band of any sort. Batavia Collective, or BCTV, explain, “We are often asked what kind of jazz this is. To tell you the truth we don’t know. We don’t even know if our music can be considered jazz or not.” That sounds like a jazz musician's answer to us.

From previous exchanges with BCTV and from following them throughout their endeavours, such as their live performance for Goethe Institut Indonesien and their curated showcase (P)RONOUNCE, the trio never cease to impress and do so with utmost ease and humility.

Mixmag Asia recommends keeping an eye out for these guys being billed on a fly poster, as headliners, in your city, one day soon.