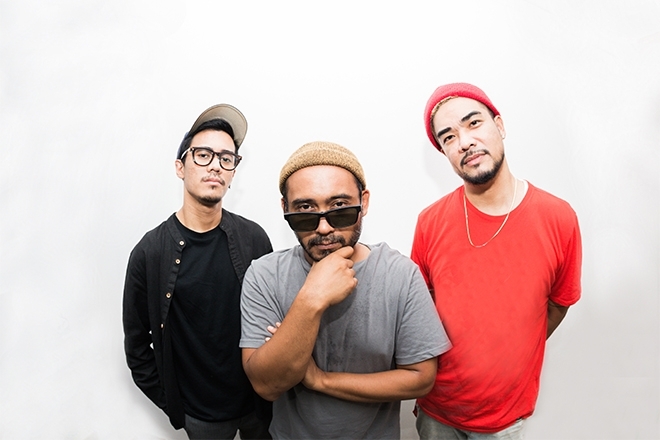 Jazz and soul specialists Batavia Collective were shortlisted on our radar for artists to watch out for in 2021. And their recent release on international acclaimed label R&S Records is just one testament to that.

‘Affirmation’ is the latest single release from the Jakarta based electronic-jazz consortium that takes its namesake from the former colonial capital of the Dutch East Indies. Although the single was released independently last year, ‘Affirmation’ has been sitting in the re-release pipeline with Belgian based label R&S for most of this year in anticipation of their first Indonesian signing. 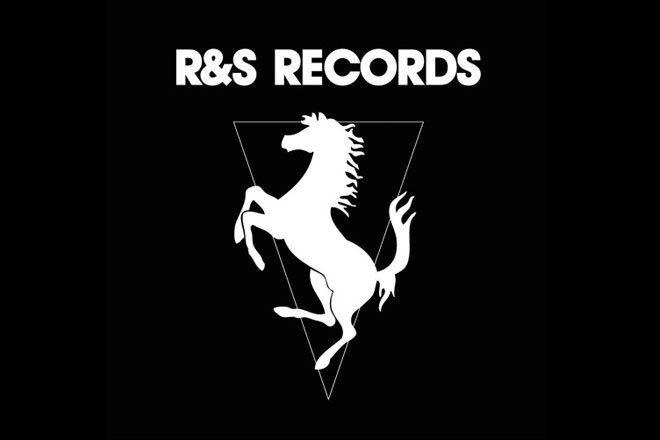 R&S Records is an established electronic and forward-thinking label that’s been around since 1984 and have launched as well as released artists like Djrum, James Blake, Lone, Aphex Twin, DJ Krush, Juan Atkins and Nicolas Jaar to name just a few. Despite the, the Batavia signing also raises a positive note following the racial controversy surrounding founder Renaat Vandepapeliere. 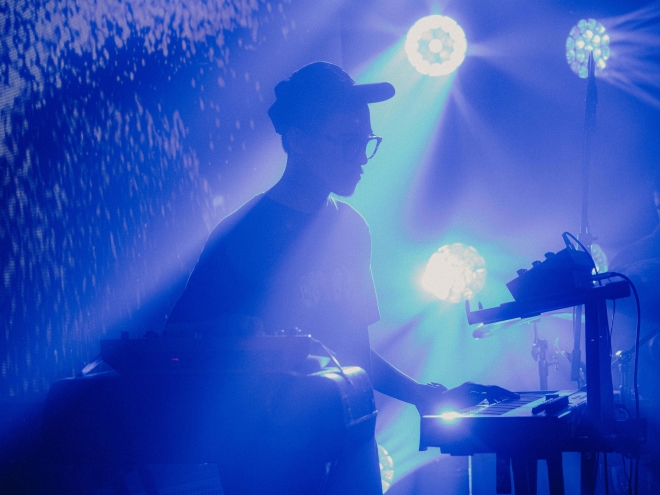 The trio that consists of Doni Joesran, Elfa Zulham and Kenny Gabriel, collectively say, “In our hometown of Jakarta we were often asked what kind of jazz this is… To tell you the truth we don’t know. We don’t even know if our music can be considered jazz or not. We just happen to play jazz and we love to party.”

Teaming up with fellow Indonesian artist and vocal soul-glider Kamga, the re-release of ‘Affirmation’ sets a new milestone and trajectory for the highly talented musicians. Batavia’s musical drive stems from “sophistication, ruggedness and the high-artistry of future jazz, liquid funk, electronic soul and everything in between… just like the gritty, uncompromising and hard-hitting streets of Indonesia's capital”, explains Daniel, manager of Batavia Collective.

‘Affirmation’ is a stunningly layered journey of broken-beat drum work, heavenly tones on the keys, all emphasised by Kamga’s celestial voice.

Batavia Collective ‘Affirmation’ featuring Kamga is out now on R&S Records. Check it out below.