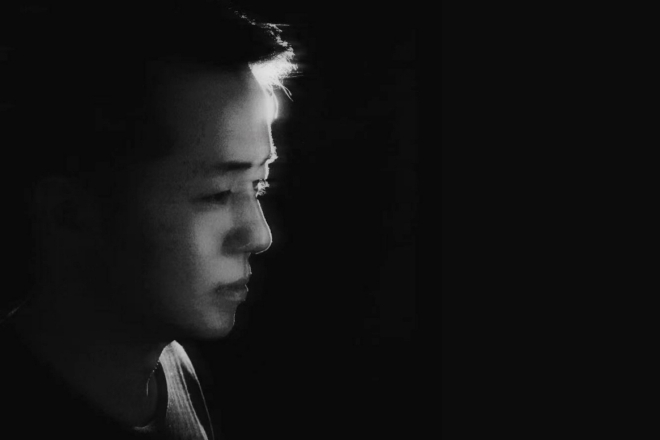 Following the success of his previous EP ‘Rainfall', Ryogo Yamamori released his latest work 'Psychic Conversations' on May 30 via Kagerou. The Tokyo-based record label was founded in 2017 and is managed by Yamamori himself, presenting a thorough curation of deep techno and minimalism.

This time around, Yamamori bestows upon us a more psychedelic rendition of techno in his new EP. He inputs plenty of hypnotising analog synths and includes different styles for us to indulge in — from deep atmospheres to big room — condensed into two intense numbers.

The first track titled 'LifeForce' is all about glorifying those basic yet powerful 909 beats with a psychedelic vibe. Then there’s 'Psychic Conversation'; another beat-heavy track to immerse yourself into while letting its droning synthplay hooks you on a trip across time and space.

Ryogo Yamamori continues to showcase his reputation as Japan’s techno virtuoso. His techniques are considered unmatched, fusing together an eccentric blend of euphoria and psychedelia in his hard-hitting tracks. It’s no wonder Europe has their eyes and ears glued to his sound; labels such as Non Series, Kagerou, Navigare Audio, Machine, The Gods Planet, Modularz, Trip and Ovum have released a number of his work.

For those of you in Japan (or planning a trip there soon since the country has opened its borders for foreign travellers), make sure not to miss his upcoming gigs planned for next month:
- July 9 / Dogenzaka Church (Shibuya)
- July 16 / UpsideDown (Osaka)
- July 23 / Circus Tokyo (Shibuya)

‘Psychic Conversations’ is available to listen to and purchase via Bandcamp; check it out here.