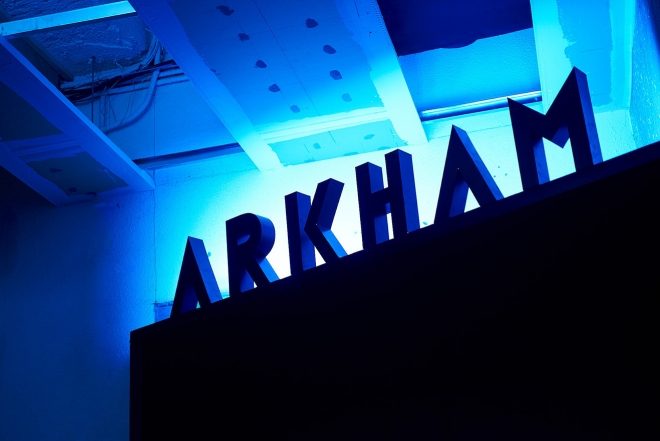 Once a 500-capacity club committed to promoting a roster of underground artists, Arkham is no more. Now presenting Zhai.

“After seven years of living the dream and pushing culture forward, we closed Arkham because bringing big foreign artists to Shanghai is not an option at the moment,” reads a press statement via We Chat. “We wanted to reinvent Arkham’s core foundation — supporting creative culture — in a new form, and with new principles that better serve the local community now and in the future.”

Zhai looks to replace the legacy Arkham left behind but tailored to the new normal: favouring comfort, security and community. Designed with the spirit of home and family, the venue is said to fuse elements of celebrity homes, classic Chinese architecture and luxury furniture design. “Zhai is built to resemble what would happen if any of us had the budget to put a nightclub in the basement of our mansion.”

What’s not mentioned in the presser is that Arkham has seemingly abandoned its anything-goes-depending-on-the-night-of-the-week-and-who-booked-it-music-policy for a club that caters to China’s vast big spending and bottle popping crowd. The only thing the two clubs have in common are that they will have both occupied the same westernmost bay in Found 158.

Arkham last promoted an event in April of this year, and over the years it had hosted some of the music industry’s biggest MVPs from DJ Snake to Brodinski, Chromeo and Nina Kraviz. But unlike its predecessor, the new space will operate with a membership system and tiered table seating, and although no official music direction has been announced, Taiwanese DJ Crystal Q will step into the spotlight as a resident DJ.

Suffice to say, our next trip to Shanghai is looking pretty fancy.