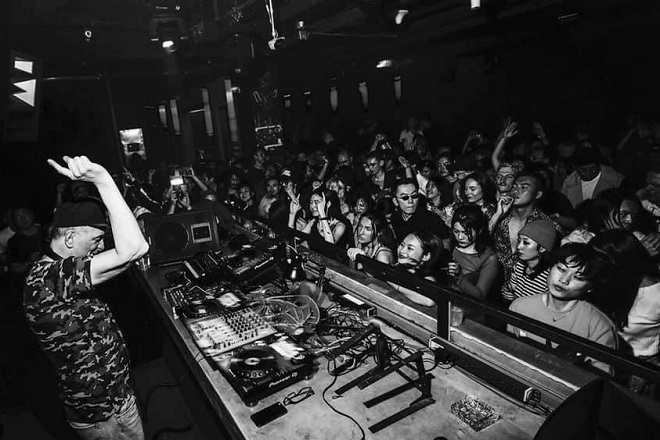 Beijing nightlife was dealt a hefty blow at the beginning of this month when the planned redevelopment of the Workers' Stadium forced the immediate closure of a cluster of popular venues. All clubs operating within the surrounding Gongti complex were served notice to shut their doors and given just three days notice to comply.

Some of the capital's most renowned clubs were given orders to cease operations with immediate effect, including Lantern Club, Vics, Mix, Playhouse Global and Elements Club. Though the stadium redevelopment has been rumoured for sometime, when the official word came from the powers that be, the lack of notice meant it came as a nasty shock to the business owners.

“It was an open secret that renovations of the Workers’ Stadium and surrounding areas were looming, but we had no idea things would unravel so quickly,” said the Lantern Club's founder Weng Weng. His club has been the home of underground techno in the city since it opened its doors over ten years ago and was a treasured hub of electronic music subculture. Weng Weng told us that the affected venues were given “stamped notices” on July 31 demanding closure on August 3. This came as a heavy blow since the club had taken the opportunity to renovate during the temporary closures caused by Covid-19 in the first part of 2020. 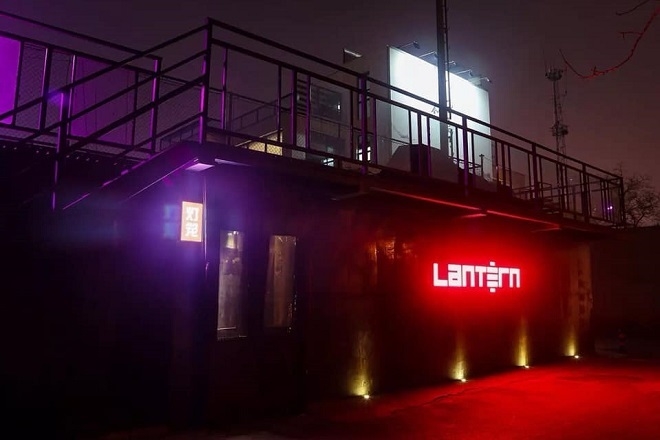 According to Weng Weng, the neighbourhood had a special vibe, thanks in part to a proliferation of venues of various sizes where music could safely be blasted out loud without disturbing residents. “Clubs could find their own space here,” he said. Lantern itself had played host to countless respected international artists, and Weng Weng reminisced fondly about one night in particular. “I remember the INTRO 2010 electronic music festival after-party at Lantern. That night was really hot! The whole club was jammed, Robag Wruhme played a fucking good set that night. Everybody really enjoyed!”

This isn't the first time Lantern has had to deal with such turbulence. Initially opened in Sanlitun's 3.3 Mall in 2008, the club was forced to move after only one year, and was relaunched in an underground bunker close to the Workers' Stadium West Gate shortly afterwards. So, once again, Weng Weng is forced to look for a new home, and he says the immediate plan is to start the search. His track record and enthusiasm suggest it won't be too long before the well-loved space will rise again somewhere. “Lantern is like a family,” he said, where “many electronic music lovers know each other and share their feelings.” 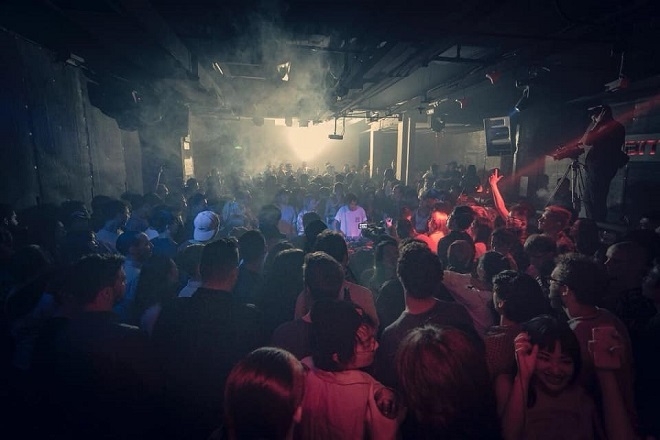 The redevelopment of the stadium is thought to be linked to the forthcoming Winter Olympics, scheduled for 2022. Alongside the stadium rebuild, the project will include regeneration of the area as well as the opening of a subway station and high-speed rail links to the major cities hosting events for the games. While this represents an ill-timed blow to the clubbing landscape of Beijing, the positivity of key players such as Weng Weng and the strong appetite of the Beijing underground community means there will surely be light at the end of the tunnel. “Enough talk of hardships and losses,” said Weng Weng in a statement on his club's Facebook page. “We'll definitely be seeing each other again!”

We certainly wouldn't bet against it.