In 1996, Filipino photographer Eddie Boy Escudero was handed a flyer that read, "look out for the Bat signal." Intrigued by the invite, he and a friend hunted for it in Manila's Rizal Park. What he found would become known as the capital's first established non-club rave, which was held in the Philippine National Library.

"We were hooked immediately by the music, which we had never heard before," Eddie said to Mixmag Asia. "People were dancing inside and the library had stalls offering tattoo artists, street clothes, art and more. There were pole dancers and half-naked men in angel wings!"

Another party followed, this time in the basement of the newly built Shangri-La Mall. And then another in a production studio, until it became more regular and the parties began attracting international artists like Goldie, Ken Ishii, Derrick May, Laurent Garnier and Juan Atkins, who were billed alongside founding members of the local Filipino electronic music scene.

"I don't know what caused it, but an underground scene developed," Eddie explained. "People started to dress up. Their hair turned yellow and pink. More and more bodies were inked. Fashion designers became rockstars, and glow sticks became cool."

Eddie, now in his 60s, was at the time managing rock bands and shooting album covers, concerts and publicity photos of these bands—so he was always with a camera. After work, he magnetically found himself attached to Manila's electronic underbelly, where night after night, he spent shooting his friends and scene-setters on his autofocus Minolta 35mm fit with a standard zoom lens. If he was playing, he'd have at least five rolls of film in his pocket—usually Fuji Superia 400— and triple that if he was working. "But playing or working, I'd be dancing—camera in one hand, flash in the other. It was so much fun being paid to party!"

Eventually, big clubs took over and people "stopped dancing" when the scene became the norm and trance was on regular rotation in the clubs. "That's when it stopped being underground."

Dance has never been about words anyway and Eddie tells his stories from those days via an archive of images in a new book called When We Danced, released on Archivo 1984. The photobook spotlights some of the movement's main parties and nightspots, including early events by the Consortium collective, which were lauded as the country's first true raves.

When We Danced is available for purchase from Archivo 1984 via email: [email protected] 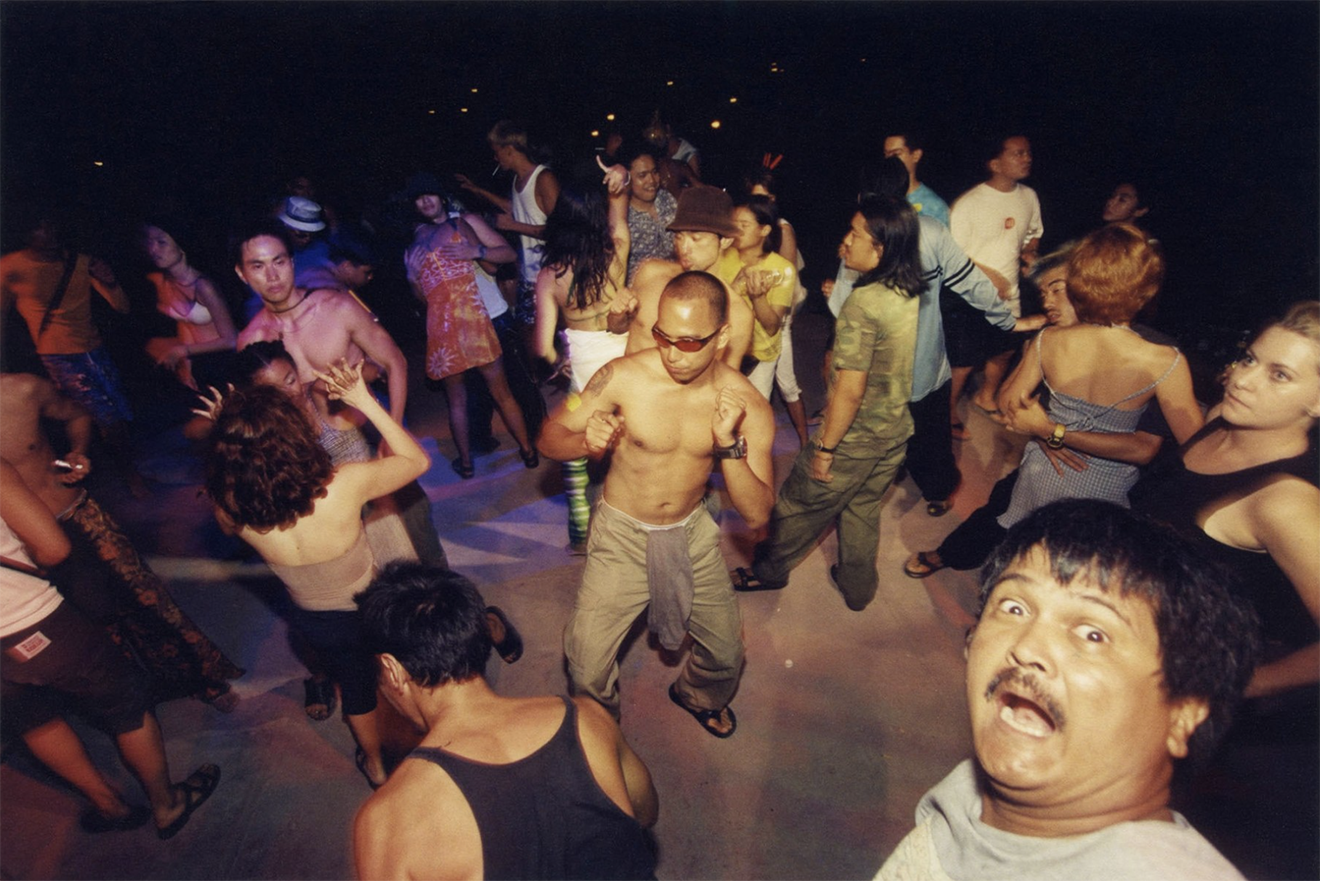 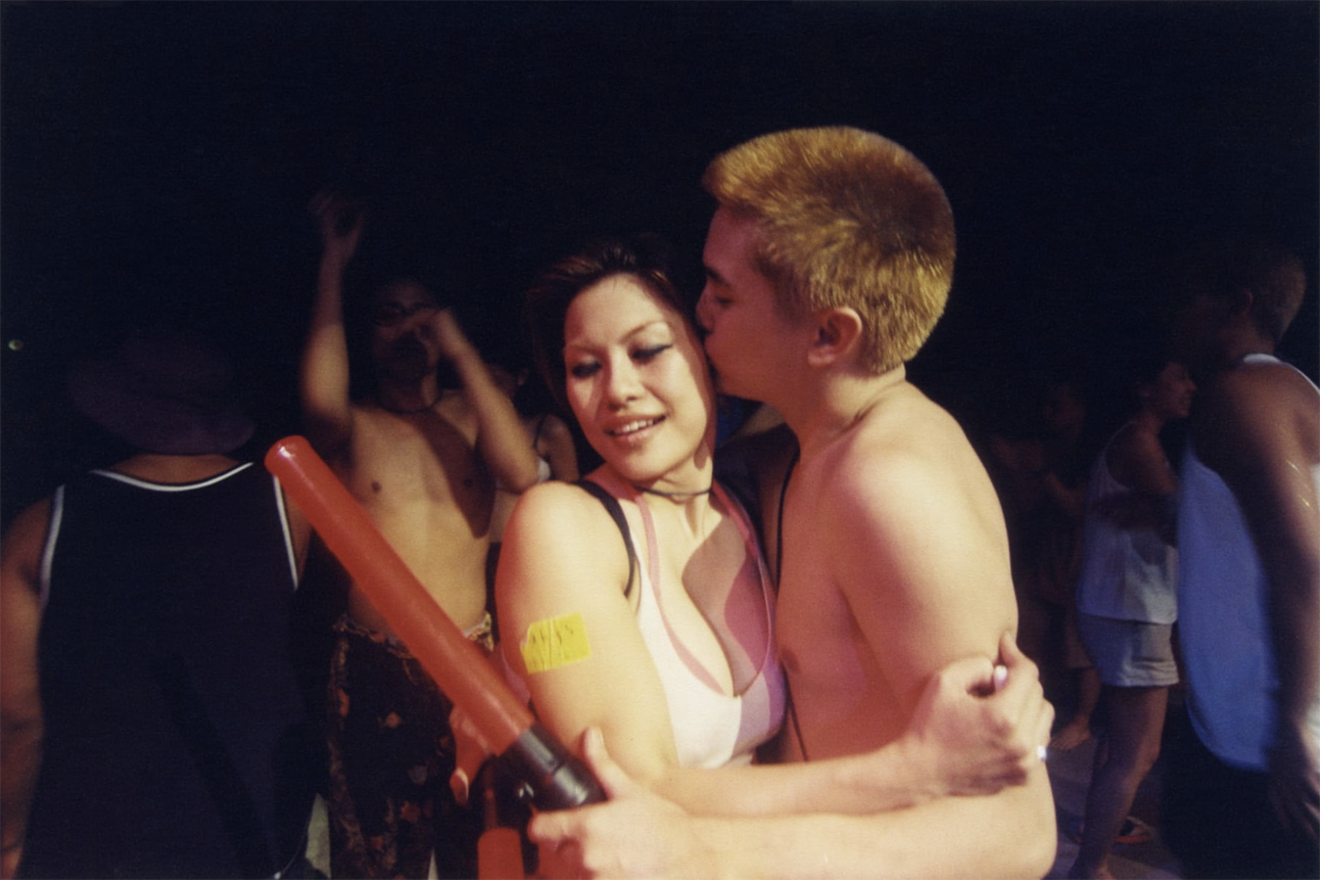 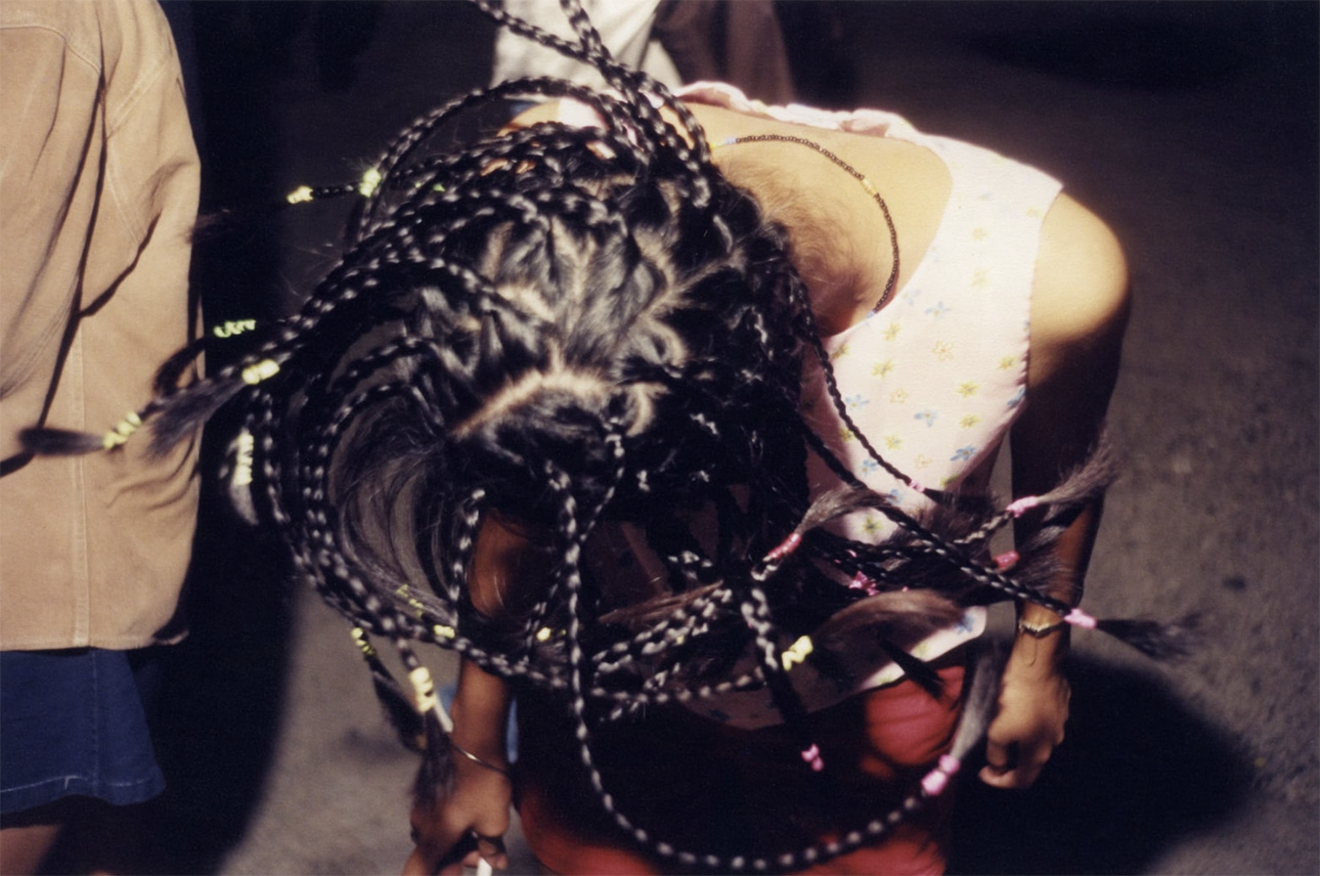 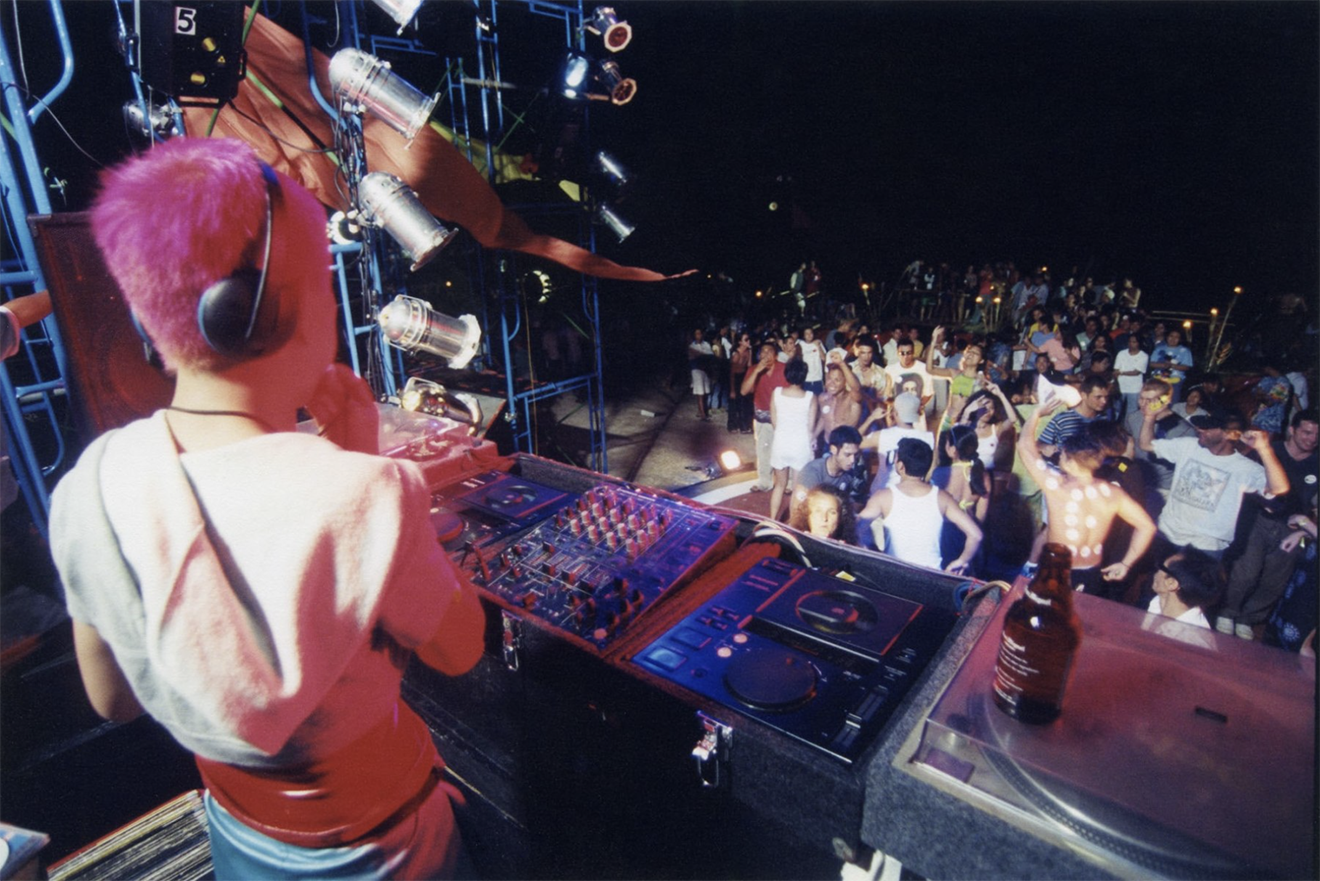 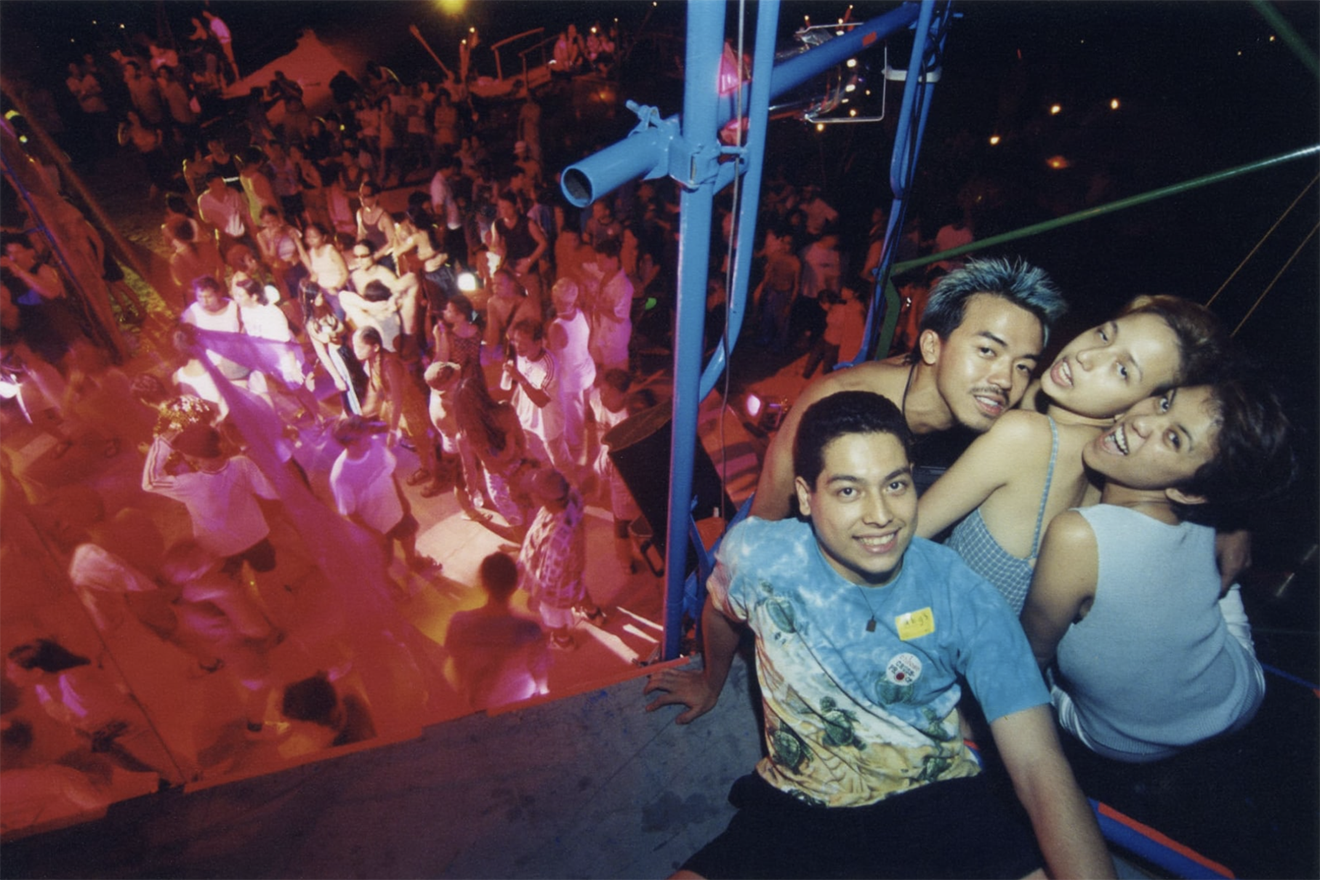 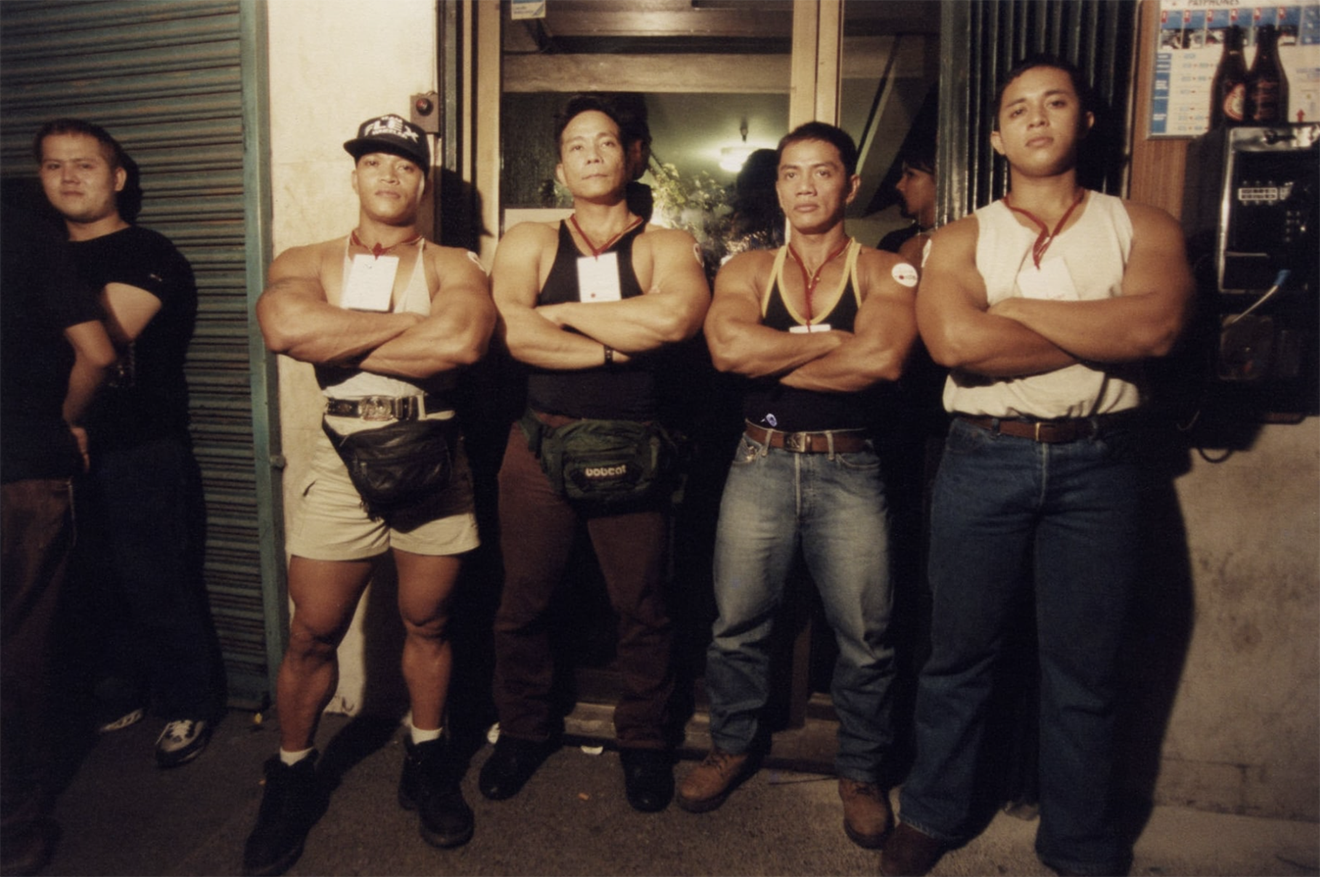 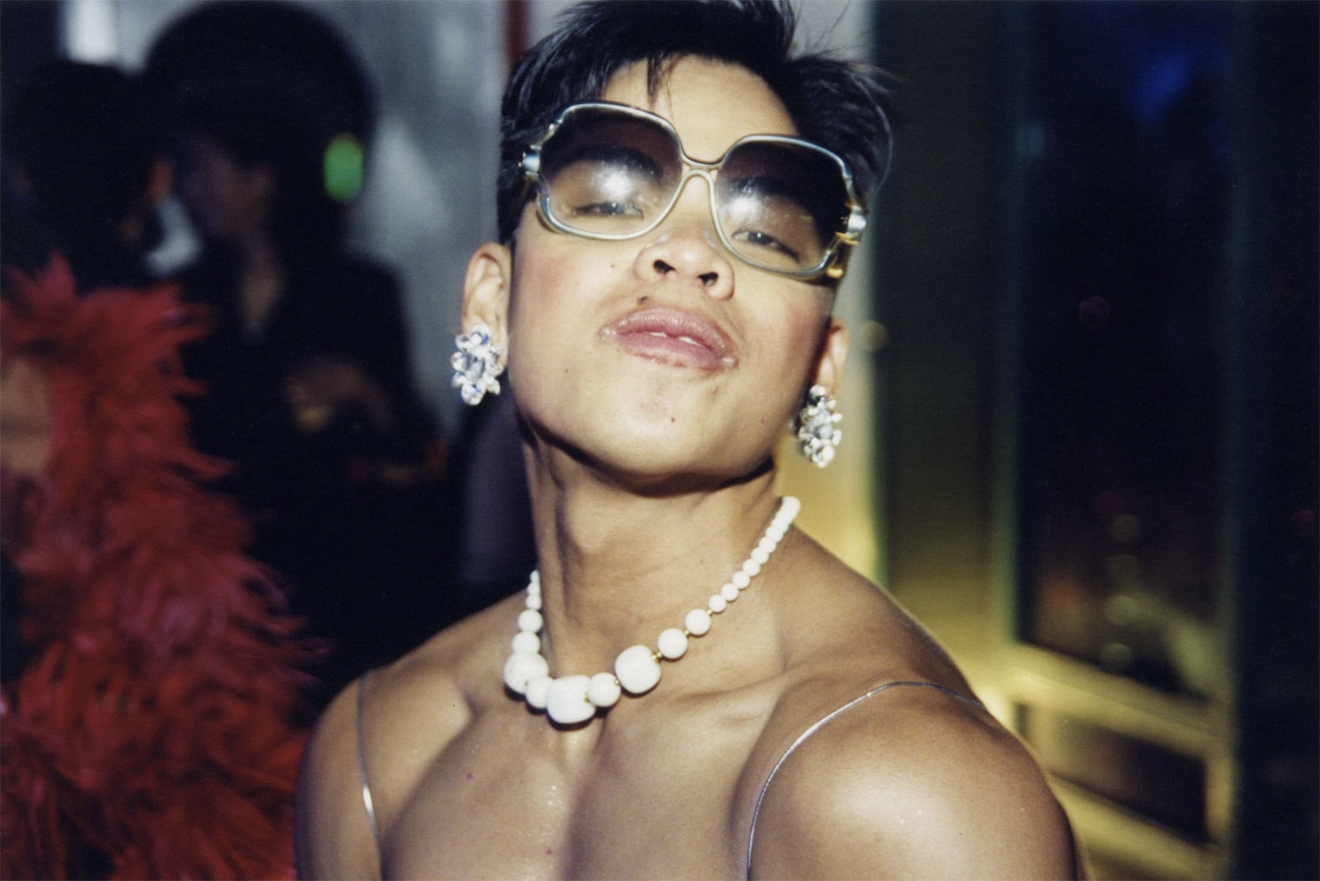 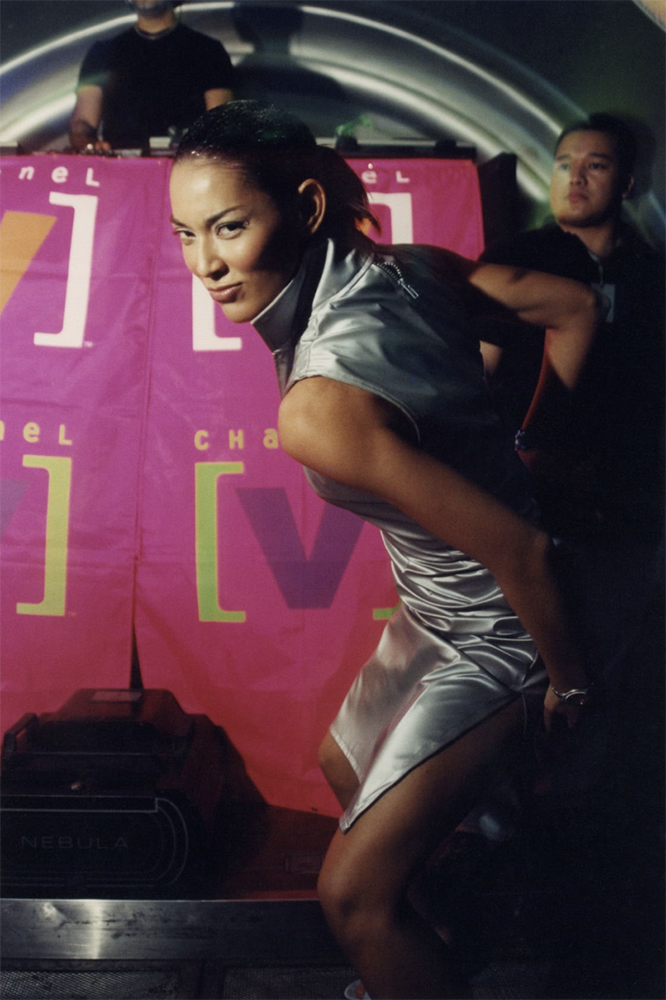 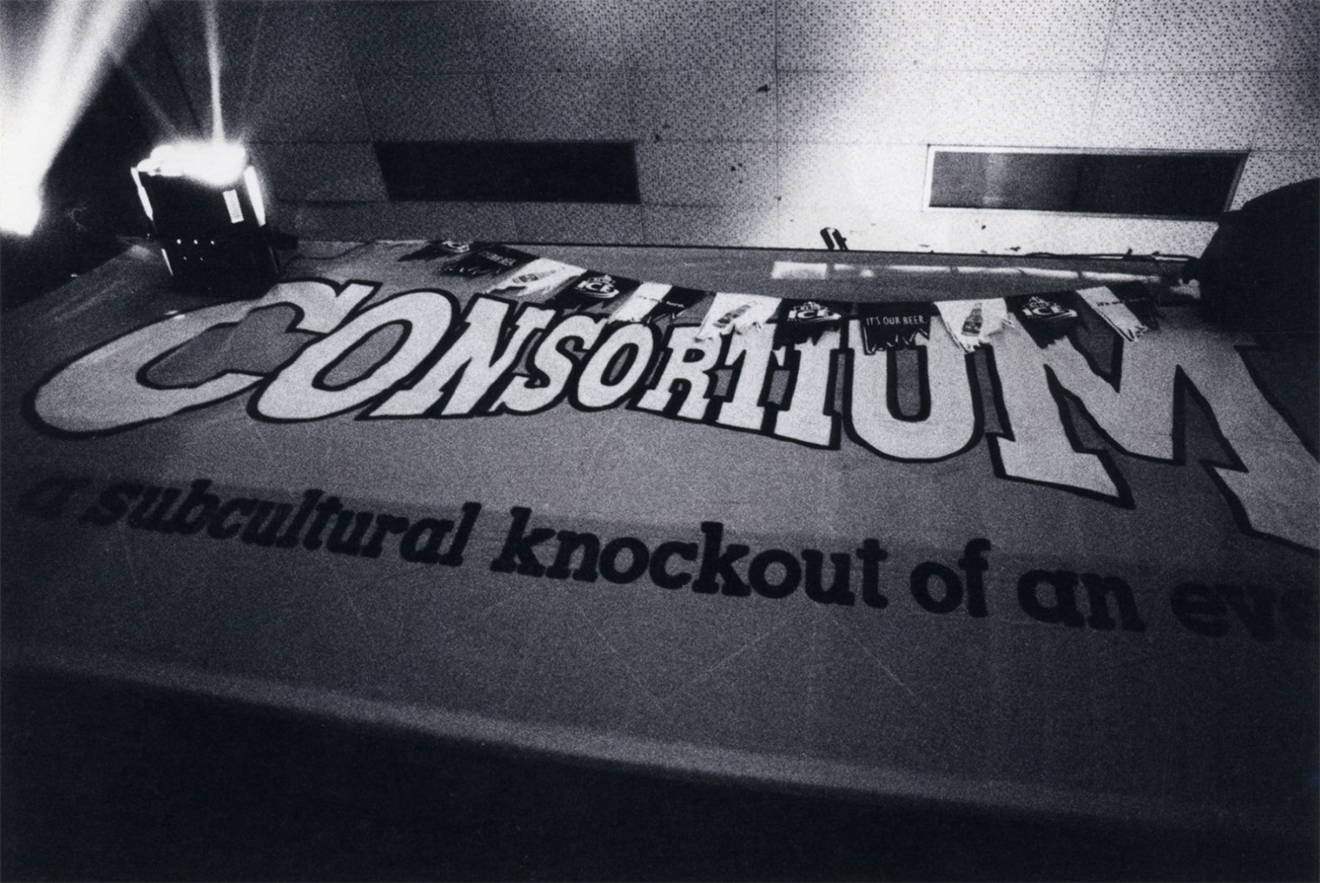 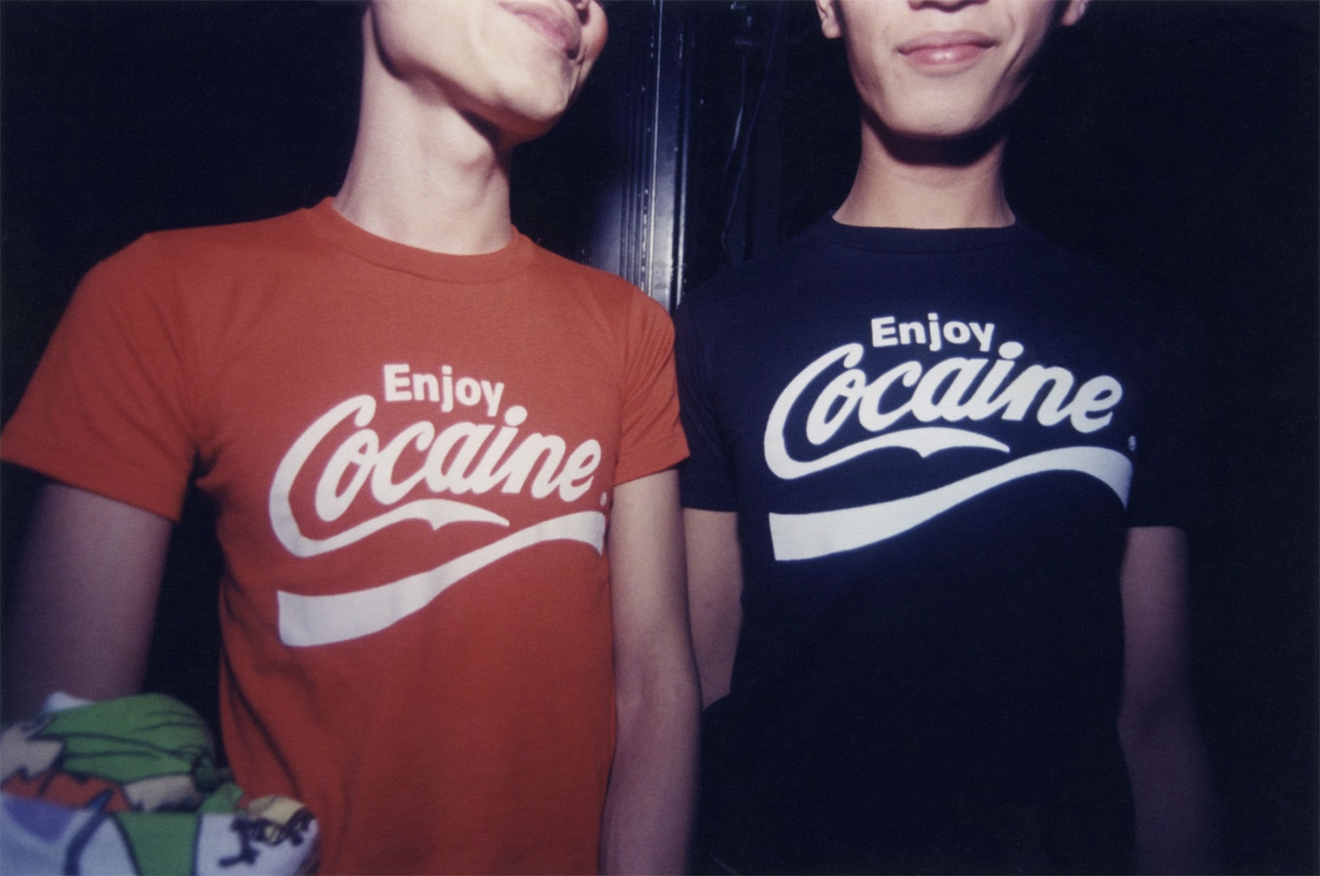 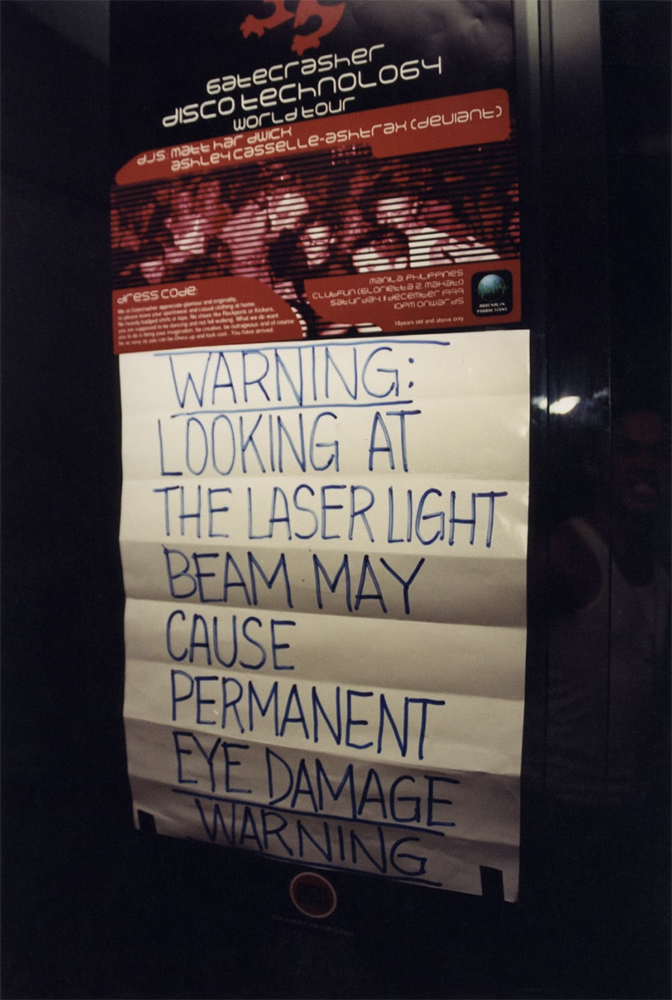 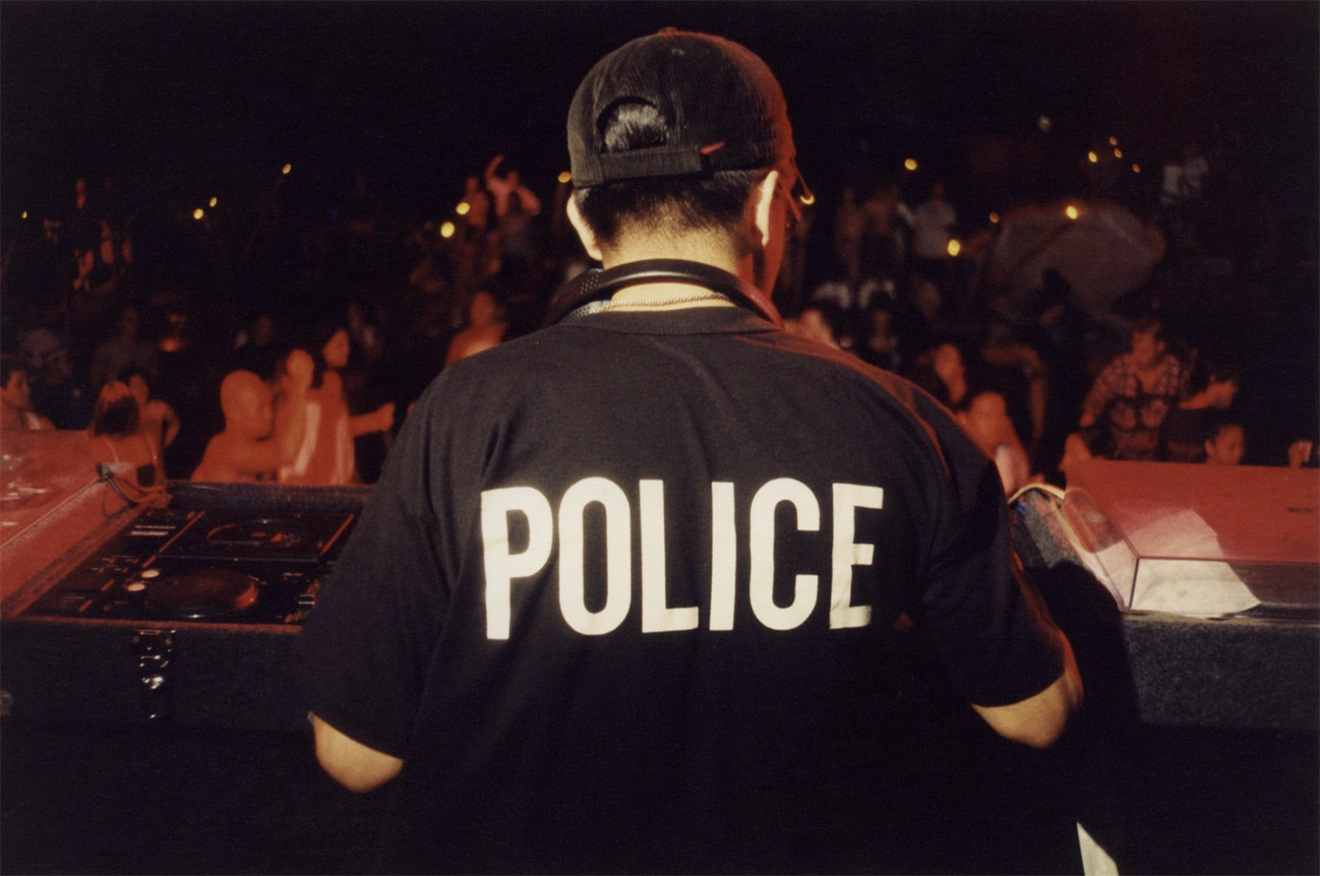 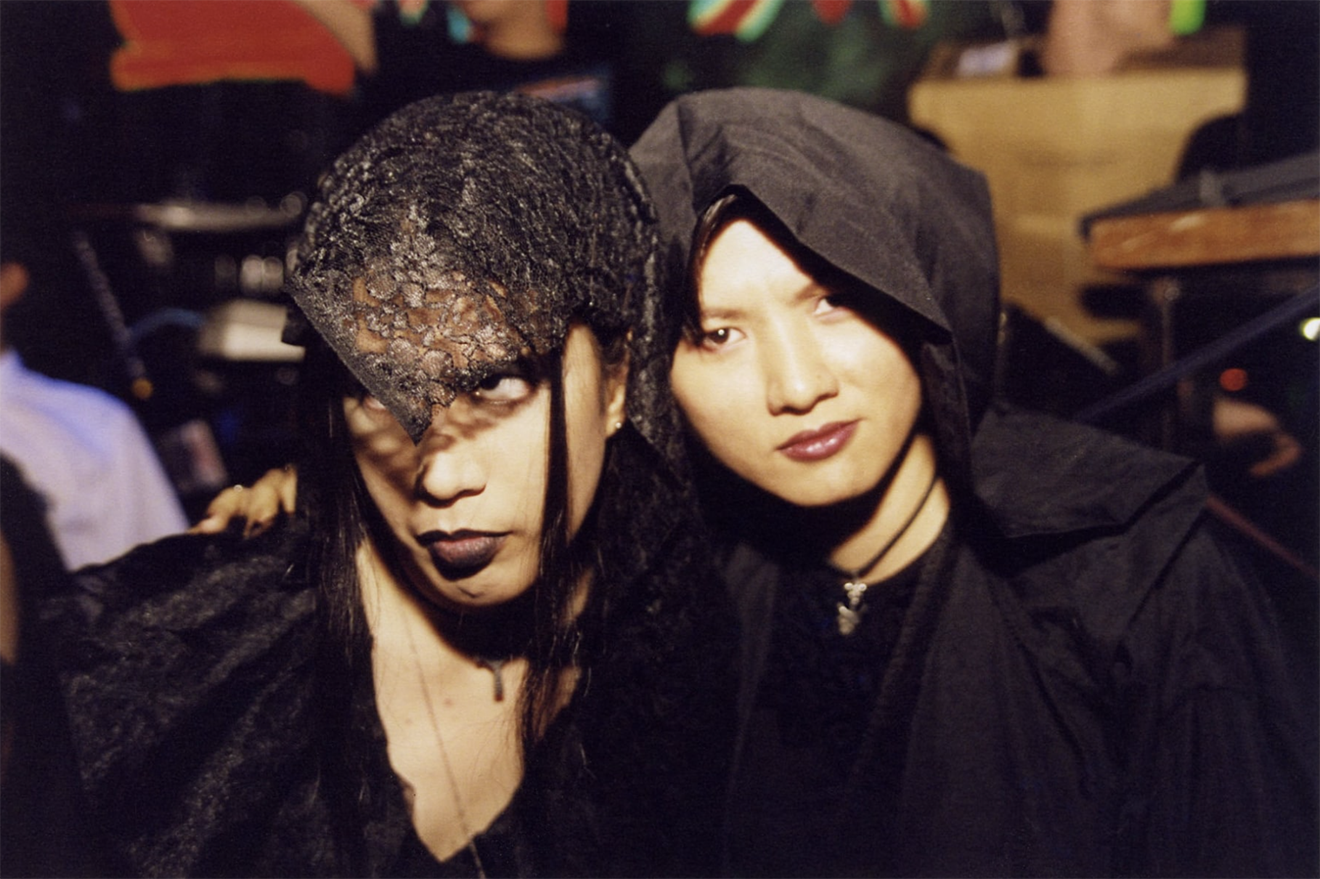 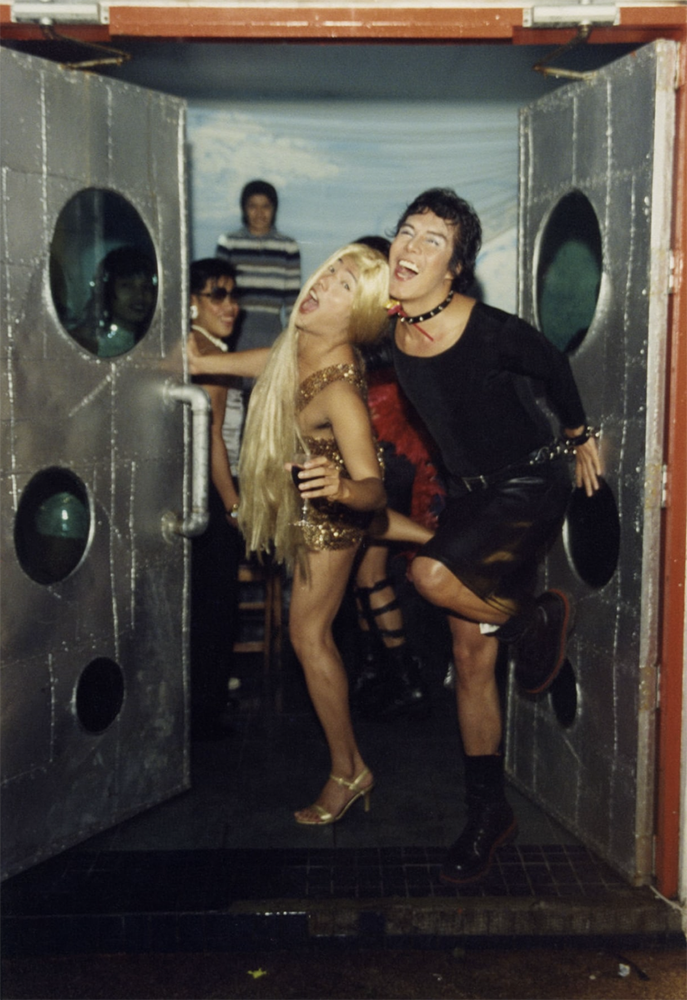 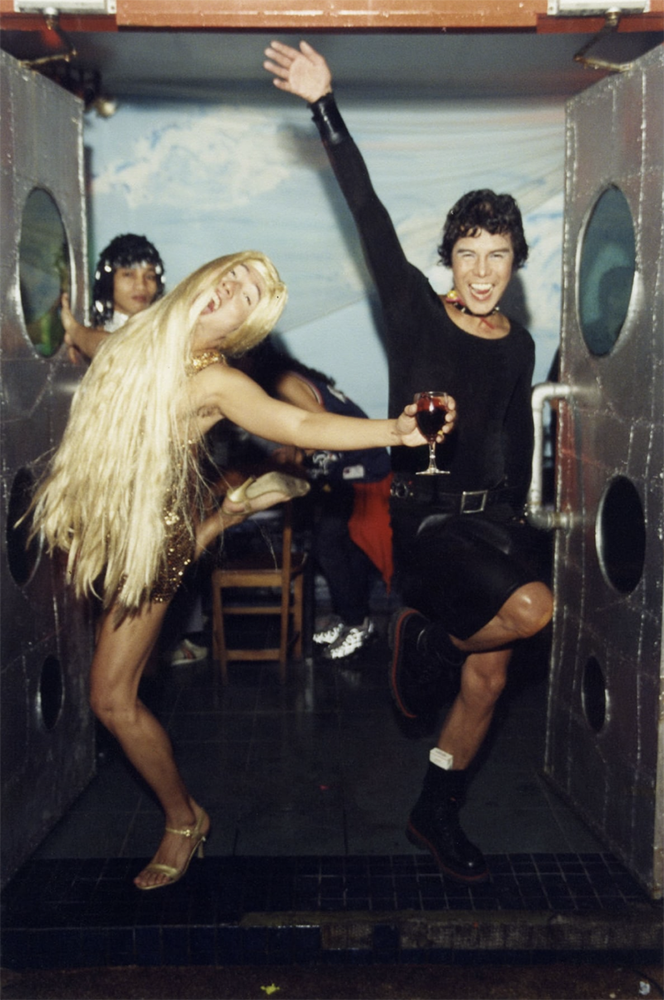 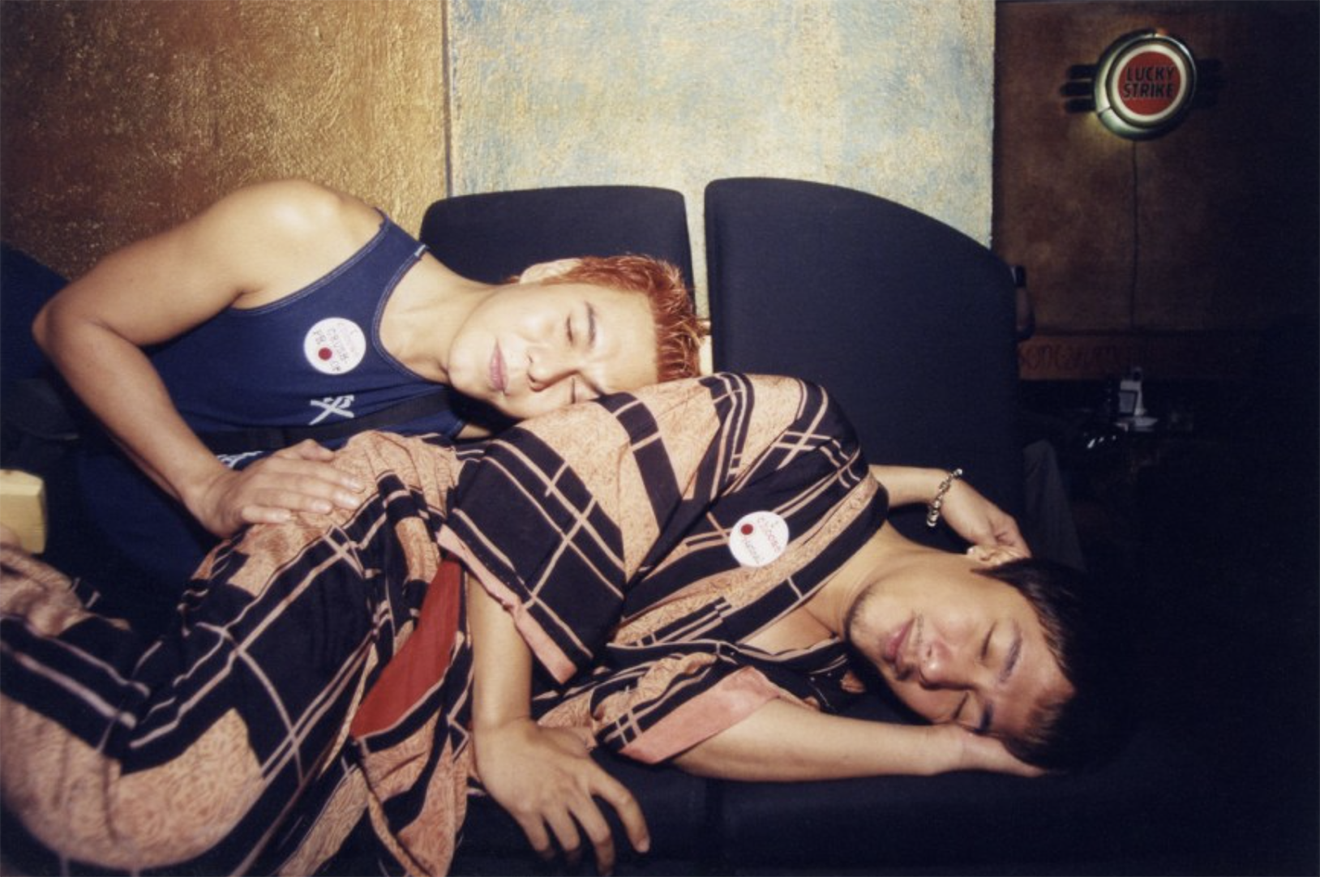