In 2016, a video of Davao City Mayor Rodrigo Duterte dancing with a couple of teenagers to a loud and repetitive tune full of weird noises and hooks went viral online. The video went on to amass millions of views while Duerte went on to win the presidency that year. The music in the video was called budots and launched into a full-blown dance craze that took over the streets of the Philippines for years to come. Even now, budots songs and the accompanying videos of dance compilations have millions of views online. Film director Jay Rosas was as intrigued as you are right now, and decided to do a little digging.

Davao City lies in the southern part of the Philippines and is believed to be where the endemic dance music genre emerged in 2010 before going on to capture a nation. The name is derived from a Bisaya (local dialect) slang word meaning ‘slacker', ‘tambay’ in Tagalog and a dance craze popularized by Davaoeño bums and Badjao street buskers. Moreover, it used to have a derogatory meaning referring to ‘rugby boys’ and was associated with juvenile delinquency. However, thanks to the brilliance of a man named Sherwin Calumpang Tuna or DJ Love, he shifted the definition of budots from simply bumming around to an art form of expression through the original music he created characterized by tiw-tiw whistle hooks, samples from a squatters’ area (animal noises, vehicles, etc.), riveting basslines and lots of percussion layers — making it not so far off from the kind of house music we all know and love.

Budots took the nation by storm — appearing in memes, TV shows, and news features, even being used in a political campaign by Senator Bong Revilla and of course danced by now President Rodrigo Duterte. It seemed like the craze arrived suddenly from nowhere, infecting the contemporary culture of the Filipinos. But like all music and art forms, it surely must have come from somewhere and created by someone who appropriately deserves the recognition.

In ‘Budots: The Craze’, director Jay Rosas and Mark Limbaga explore and discover the origins of this Pinoy dance music phenomenon. Jay tells us that what drove him to focus on Budots was that despite its path is slowly cementing itself in the local culture, there was still a scarcity of related literature about it. His former colleague who studied in UP Mindanao did a perception study on the cultural phenomenon but didn't really answer where it came from or how it actually started. With a passion for film and a keen curiosity on budots, Jay and Mark set out to film a creative documentary on the origins of budots music at Barangay Camus in downtown Davao City — where its creator, Sherwin Tuna / DJ Love, resides. 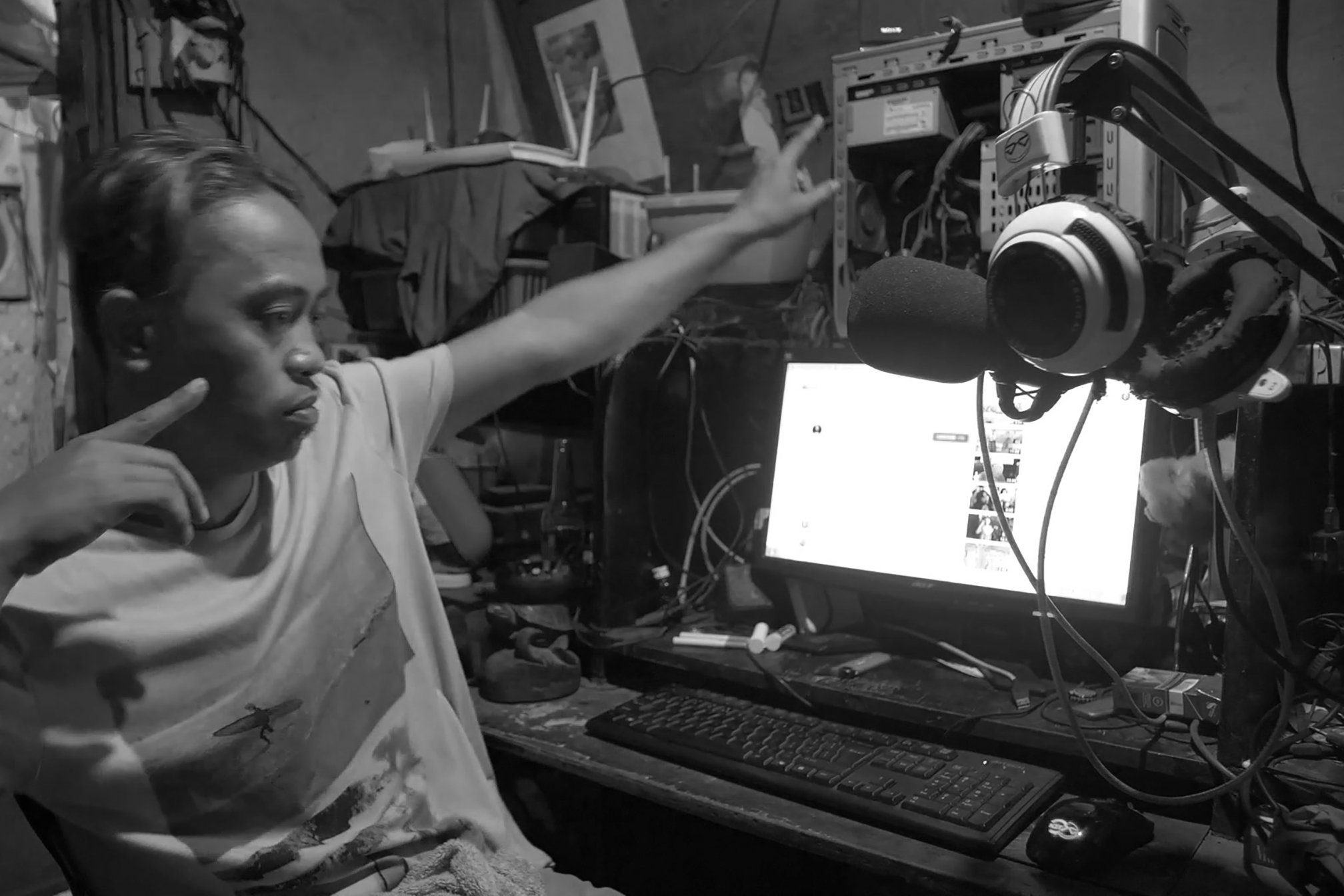 Director Jay Rosas has always been into films, starting out as a film critic for local newspapers and ventured as a programmer for regional film festivals such as Mindanao Film Festival, Salamindanaw and Ngilngig Festival. But apparently, ‘Budots: The Craze’ is his debut as a filmmaker. He tells us that his curiosity for budots grew because it has been around for more than ten years in Davao yet no one really knows its origins and it was coincidental that it was the same time he was intending to create a film. Moreover, we ask him how it was like making the film and he says that it was a spontaneous process. Jay recounts that it was really just him and his co-director Mark making the film, with Mark mainly shooting, Jay directing and interviewing and both of them editing. His first intended direction for the film was for it to be creative, experimental and observational. However, he noticed that Sherwin Calumpang Tuna (DJ Love) had a lot to say about his creations, so Jay decided to go towards a more informative approach allowing Tuna to tell his story and let the world know about the origins of budots from the creator himself.

The film is more or less an interview with Sherwin Calumpang Tuna / DJ Love, as he tells us how and why he created budots. ‘Budots: The Craze’ not only enlightens us about the birth of budots, but also raises a commentary on music and its copyright issues, its frequent drug culture and its political relevance. Despite budots being like any other music genre wherein it empowers and influences a certain community, it is special in its own way because it can be considered as the first form of Filipino dance music. Sherwin Calumpang Tuna explains in the film that budots music is easy to follow — you dance just like you’re crazy. It’s just simply fun. This certain spirit of budots is what has allowed it to be deemed as part of the Davao culture, even Filipino culture. It is more than the dance moves, it is almost like an identity and “a badge of urban Davao”. 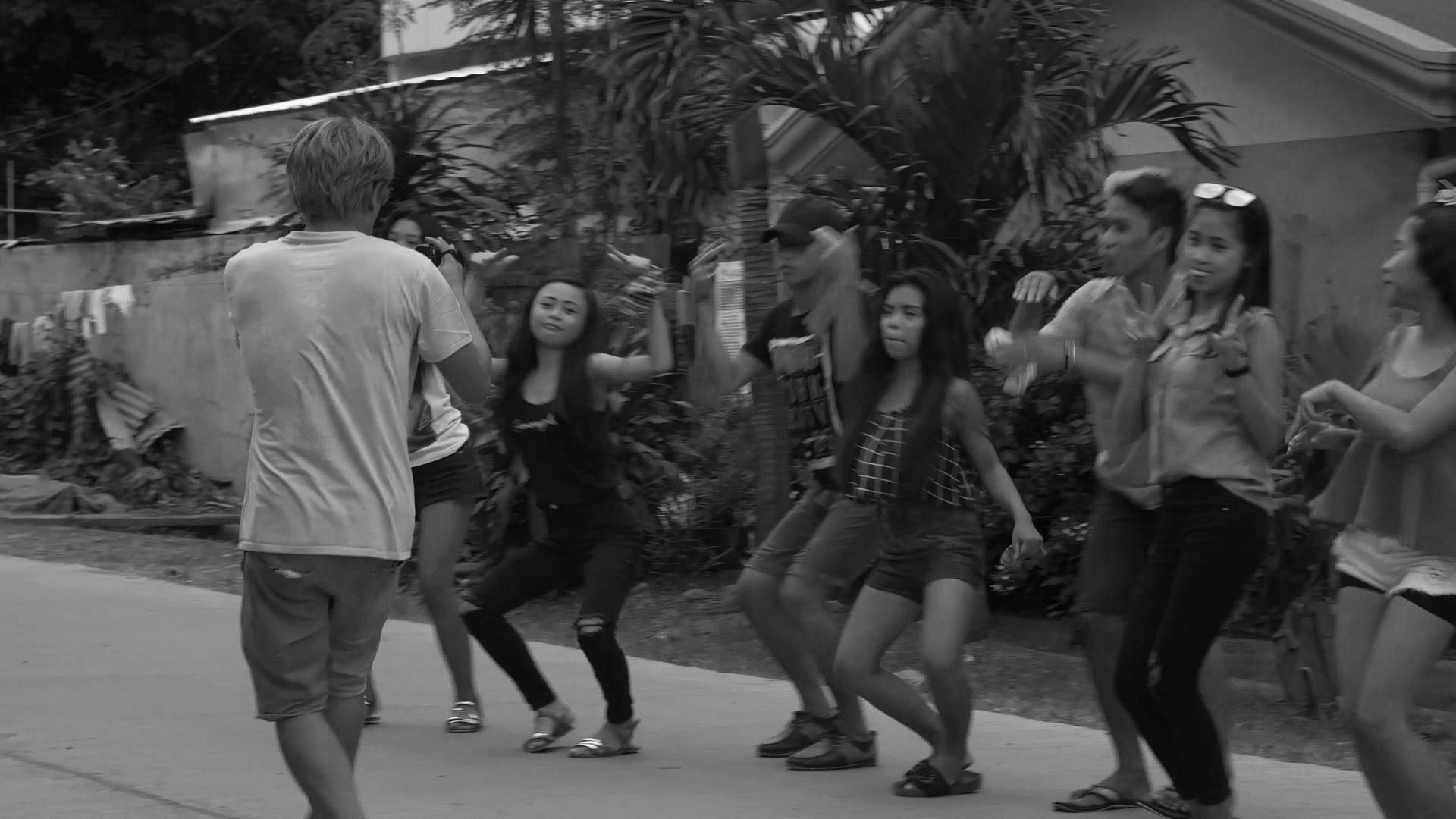 Jay contemplates that since technology is more democratized now, a lot more people get to tell their stories which results in a more welcoming society to diversity. In a Philippine context, he added that the film and music scenes are taking more interest in the regional communities and that the old perception of a homogenous culture, which is often concentrated in Manila only, is slowly being dismantled. Through ‘Budots: The Craze’, he has put light upon Davao’s culture and has given recognition to DJ Love, the creator of budots music. Essentially, Jay hopes that his film can be a gateway for people to be more curious about different cultures and is pleased that the disaffection to art that one doesn’t understand has been lessened. Jay culminates that, “We are going in the direction wherein there is diversity, in terms of representation, (especially) in the Philippines.”