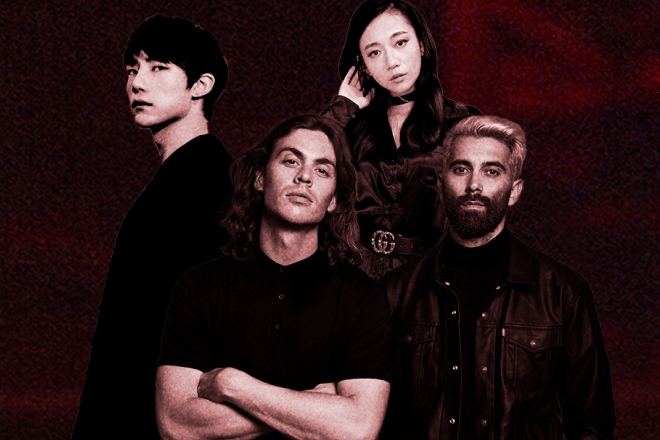 Since 2018, the Dutch DJ duo Yellow Claw have been busy boys in China. They’ve done a 10-city China tour, released tracks with Chinese rapper VAVA and Krewella in and now they’re back with a brand new single ‘Take Me Home’ featuring Taiwanese singer Julia Wu and Alan Walker endorsed CORSAK.

Since 2017, r'n'b singer Julia Wu has received major kudos for her musical talent and diverse collaborations, notably her performance with Alan Walker last year, which has over 6 billion views on YouTube. Chinese producer CORSAK is the first Chinese artist signed to Sony/QQ Music label Liquid State. His track ‘Reverse’ from 2018 got noticed and was retweeted by Alan Walker, who called it 'one of the best tracks I have heard recently'.