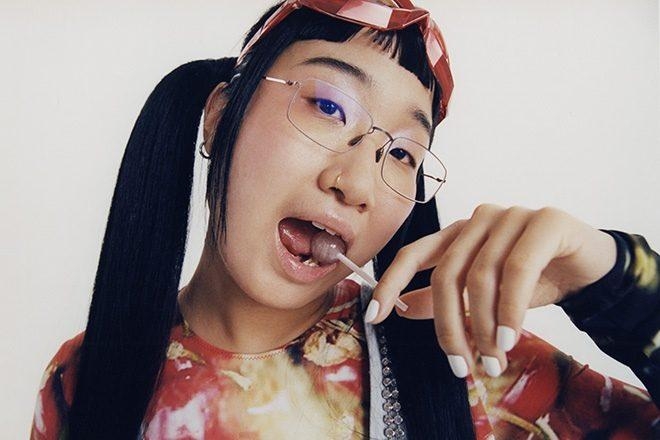 Yaeji has released her new single ‘For Granted’ from her upcoming debut album ‘With A Hammer’.

Starring and directed by Yaeji, the music video to ‘For Granted’ is also out now and follows her organising a bedroom to destroying it with the same hammer seen on the album cover.

Slowly building up into an energetic track, this is the first taste of what’s to come on ‘With A Hammer’.

Read this next: Yaeji unveils debut album coming this April, ‘With A Hammer’

Set to release via XL Recordings on April 7, the 13-track album will see Yaeji merging dance music and Korean indie rock with pop influences from the 00s and 90s a press release reveals.

‘With A Hammer’ will feature the likes of New York producers K Wata and Enayet from Yaeji’s extended crew SLINK NYC as well as artist Loraine James and Baltimore singer Nourished By Time.

On the weekend, Yaeji announced her first North American tour since her 2020 mixtape WHAT WE DREW 우리가 그려왔던.

Touring starts on April 6 in Vancouver - a day before the album is out - and continues major cities ending May 19 in Brooklyn. See all dates and locations here.

Yaeji will also be performing on both Saturday’s at Coachella 2023 which she posted on Instagram writing: “very grateful to be back at coachella this year. preparing a very different set this time”.

Check out Yaeji’s new single ‘For Granted’ below and pre-order her debut album ‘With A Hammer’ here.