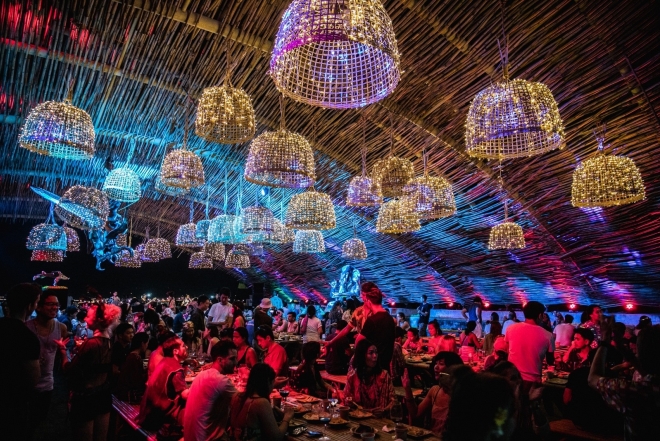 Food has always been one of Wonderfruit’s strongest pillars. Unfortunately, many festivalgoers see too many sunrises to make it to any of its feasts or really explore its outstanding dining options. For us music heads, we often find ourselves filling up on whatever is nearest on our dash from one stage to the next.

Knowing that, the team at Wonderfruit decided to swap the roles of DJs and chefs and came up with a new festival concept that would see chefs become the headliners of the event. Introducing Fruitfull, again but now in its original form, a festival dedicated to food.

Launching as a two-day inner-city event, Fruitfull will take place on November 7 & 8 in Bangkok within the teak walls of the Jim Thompson House Museum and invites people in Thailand to step into a truly epicurean world. The experience will include a once-in-a-lifetime chance to dine in Jim Thompson’s house after more than five decades without an event in the historical location. 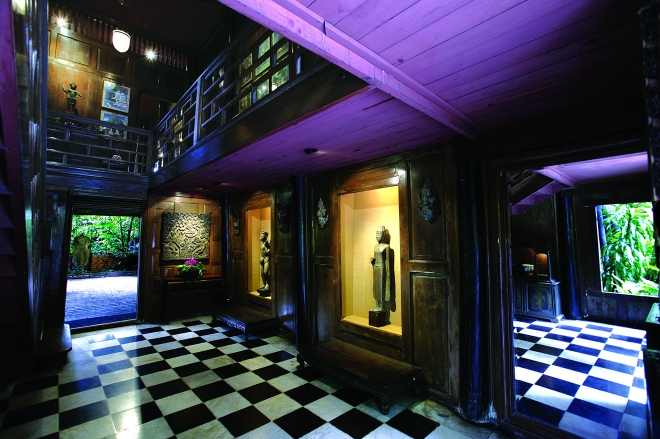 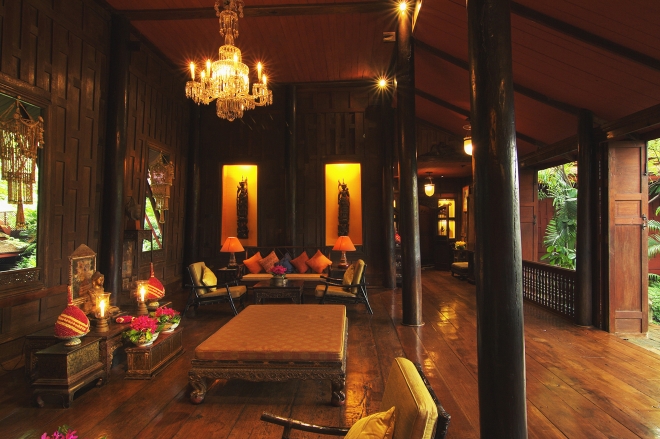 The rare occasion will be marked by a two-day festival that will see bold chef pairings at one-off chef's tables, hands-on masterclasses, pop-up kitchens from acclaimed Thai chefs in a serene waterside setting and fire and flavour from a collective of Michelin-starred celebrities, big kitchen chefs and back-soi heroes who will deliver a weekend of food and drinks inspired by Jim Thompson’s colourful stories of a bygone era.

And of course, the entire open-air market all be soundtracked by live bands and mood-setting DJs.

Sink your teeth into this: 7-10 course tasting menu’s by Le Du, Jay Fai (from Raan Jay Fai), Bo.lan and Samrub. Masterclasses will teach how to fillet fish, rock a mortar and pestle, savor natural wine, turn wild honey into dainty pastries, and everything in between. There are several to pick from, including Bo.lan, 100 Mahaseth, Fillets, Vea in Hong Kong, 80/20, and Kiln and Brat from London. Fruitfull will even bring back the Toh Jeen Chinese banquet table tradition, a throwback to the original family format with round tables for ten diners with retro-futuristic Thai-Chinese dishes by Gaa, Sühring, Soul Food Mahanakorn, Samuay For Sons and more. 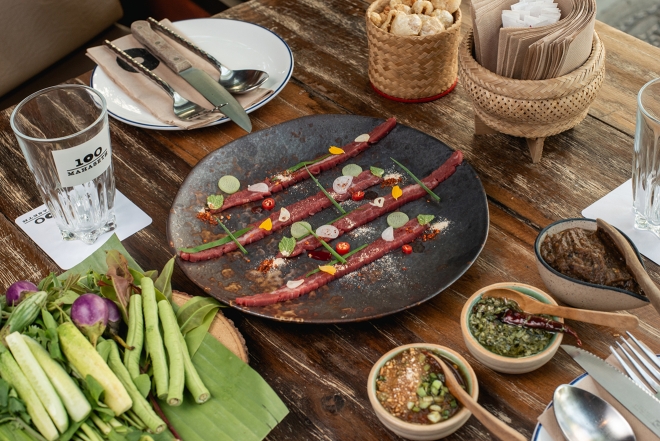 Dinners above are ticketed but general admission events include pop-up kitchens, street foods and bars from Paolo Vitaletti, Chalee Kader, Jarrett Wrisley and Dylan Jones, who will leave their uptown dining rooms and test their skills alongside some of the truest wok and charcoal heroes of the side sois. There will also be walk-up and hands-on talad and workshops, with sustainability weaved in at the core of it all, and, an after party. Head over the event page here to view the complete and tantalizing programme.

The concept has been stewing for many years now, but was thwarted by this and that and then a pandemic. Earlier this year, the organizers rolled out a beta version of Fruitfull that married live streaming with food and gave “attendees” a chance to play chef at home under the expert guidance of some of Thailand’s top kitchens.

Fruitfull should hopefully help fill the void left behind from Wonderfruit's 2020 cancellation and a weekend of food, drinks and warm Wonderfuit vibes should do the trick.

Fruitfull runs from November 7 - 8 at the Jim Thompson House Museum. More information can be found here.