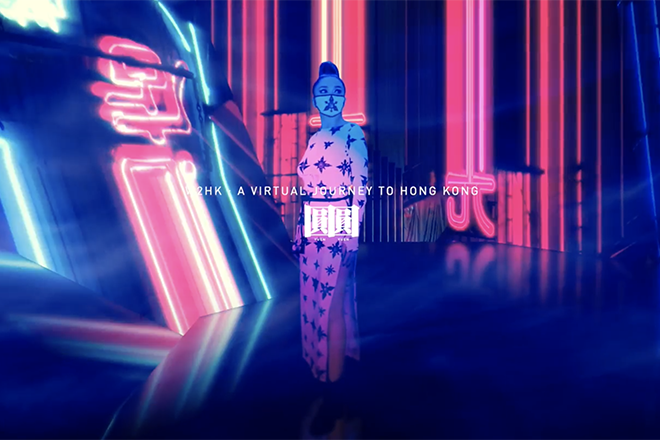 If you haven’t yet joined team NFT, then you’re playing for the wrong team. Much to the dismay of geriatric millennials (the horror!) and anyone born earlier than 1980, NFTs are here to stay and they seem to even be revolutionizing the music and creative industries. Whatever your views are, it’s a topic that despite our best efforts, we can no longer pretend doesn’t exist. Seems Warner Music felt the same.

Yuen Yuen is a Hong Kong-based multimedia collective made up of prominent local DJ and singer Miss Yellow (黄泆潼), visual artist Ferrous Wong, and producer Kavemura. Yuen Yuen has converted all nine multimedia tracks from their latest album called Welcome to Hong Kong into NFTs. Coming out on June 3, the recordings will become the first Hong Kong NFT album for sale on the market. 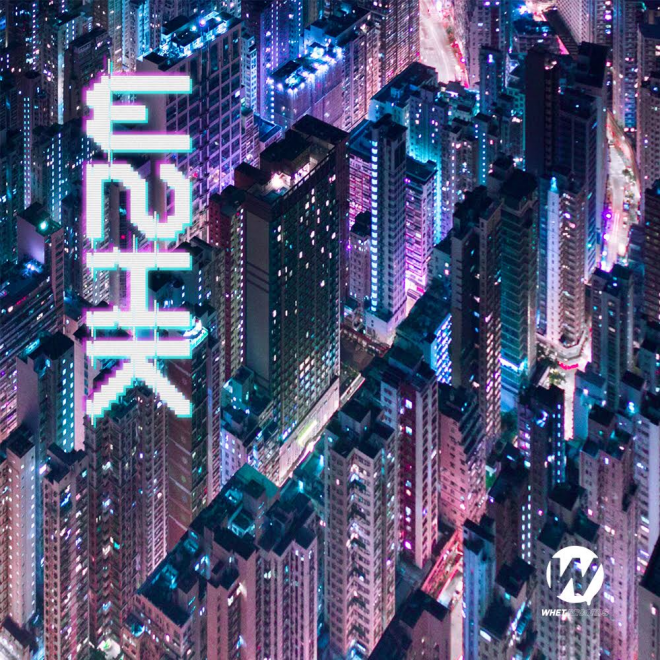 Welcome to Hong Kong – W2HK in short – is made up of nine spectacular multimedia recordings, each offering a distinct audiovisual experience. Alongside music production, Miss Yellow will transform into a video game character who guides audiences through a futuristic cyberpunk Hong Kong city where urban and digital realities merge with nostalgic memories.

“The creative elements of this album is informed by our wish to showcase a world that combines digital punk with nostalgic stories,” says Kavemura of the release. “By merging electronic music, retro Cantonese lyrics and traditional Asian musical instruments, we hope to create a unique artistic experience where audiences can hear and feel the vibe of a city where the East meets the West, the future interconnects with the past, and modernism interacts with tradition.

Speaking on the collaboration with Whet Records, Jonathan Serbin, CEO of Warner Music Greater China and Head of Whet Records, says that the imprint's goal is to consistently position its artists at the forefront of technology. “We always encourage our artists to opt for innovation and creativity. This first Hong Kong NFT album marks the beginning of the use of NFTs in the local music industry. We are very delighted to work with Yuen Yuen to achieve this momentous milestone.” 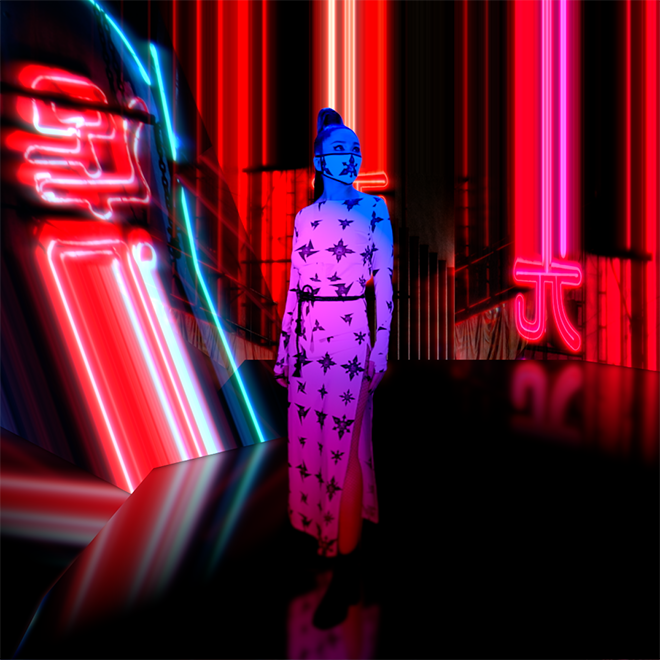 As we said, NFTs are becoming increasingly hard to ignore because they are increasingly utilized by different business sectors, especially in the music industry where they are poised to become a long-term trend. Still confused? Allow us to help, we broke it down here.

Welcome to Hong Kong will be released via Whet Records on all major music platforms on June 3. Before the formal launch, Yuen Yuen has released a 39-second trailer for the album. Watch it below.

Bid on the NFT below.