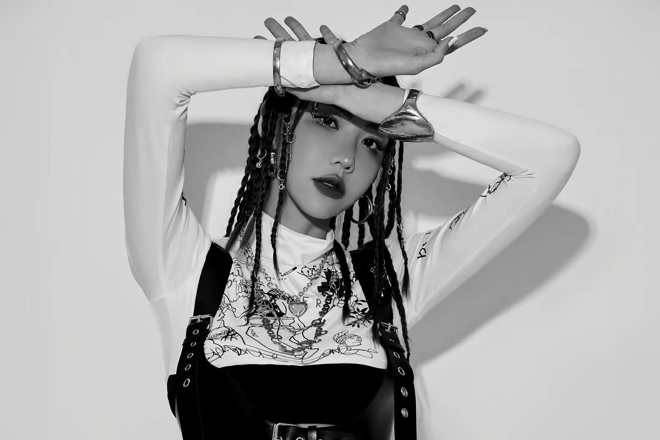 Warner Music Asia has announced today that it is launching its first pan-Asian dance label. Whet Records looks to bolster the works of both emerging talents and established DJs and producers from around Asia by lending its powerful distribution platform as well as an array of marketing and management services to budding artists.

Spearheaded by the former head of Asia for Billboard Jonathan Serbin, who has more than 20 years of experience in the Asian music industry after beginning his career in New York, and with day-to-day operations being led by Zoe Yang, who has worked across the largest EDM events in the region, including Ultra Music China and EDC China, Whet Records’ China division looks to be in the right hands with some of Asia’s biggest players at the helm.

The first release comes via LIZZY WANG who has a long list of buzz-worthy accolades under her belt, including a collaboration with Ferry Corsten as well as her work receiving the remix treatment by artists like HenriPFR and Valentino Khan. LIZZY WANG has also been twice ranked number one DJ in China by DJane Mag (2020, 2021) and was the first female Chinese DJ to perform at Ultra.

LIZZY WANG’s inaugural release on Whet Records is called ‘Flexy’ and is an anthem of female empowerment. The track reaches as far as Norway with the vocal chops of Warner Music’s Julie Bergen. 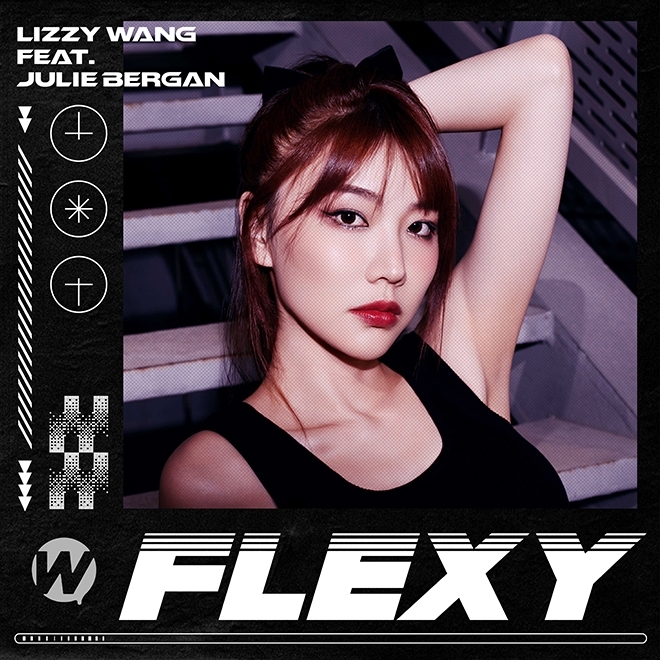 LIZZY WANG says: “I’m so excited to join the team at Whet Records and Warner Music. The region has been in need of a dedicated Pan-Asian dance label, and Whet is the ideal platform. I look forward to working with the team, and sharing my music with the fans.”

Jonathan Serbin adds: “We are proud to announce the signing of LIZZY WANG to Whet Records. We believe her energy and enthusiasm on stage, as well as he skills as a producer, make her a great fit for our new label. She’s already proven herself as a major draw in China and Whet Records will help LIZZY WANG expand her following to the rest of Asia and beyond.

Simon Robson, President of International Recorded Music, concludes: “Whet will blend the power of Warner Music’s network and expertise with the DNA of a true electronic music label. Jonathan has worked quickly to get this off the ground and we’re excited to show the world the talent brewing throughout Asia.”

‘Flexy’ is our today on Whet Records. Listen to it below: