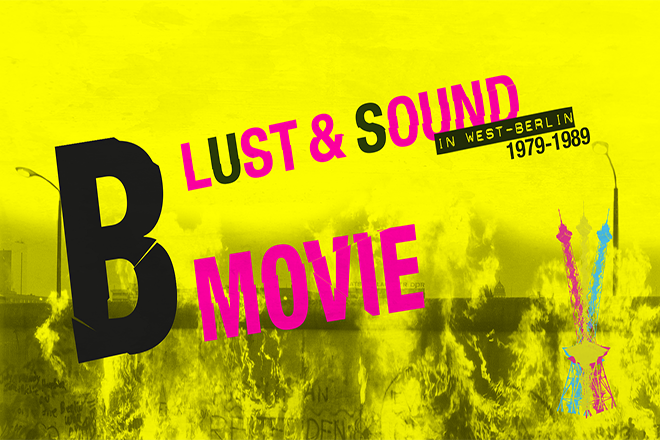 This year marks the 30th anniversary of the Berlin Wall, which divided the city into it’s former East and West contingents. After the Mauerfall, the east side of the wall became a popular place for artists to paint over, taking turns with the guards who painted over them.

Across here in Asia, for those who take an interest in the history of art and music, through pop and sub-culture, have the opportunity to immerse themselves in the celebration of its growth and movements. Singapore promoter, Escape 56, has partnered with the Goethe Institut Jakarta and Singapore to host the third edition in a series of film screenings followed by after-parties.

There’s no better way to celebrate forward-thinking electronic music than have legendary German house and techno DJ/Producer, Roman Flügel, headline the after-parties. The Jakarta edition takes place on the November 8 at The Queen’s Head, followed by the Singapore edition, which is a part of the German Film Festival 2019, which will be held on November 9 at The Substation.