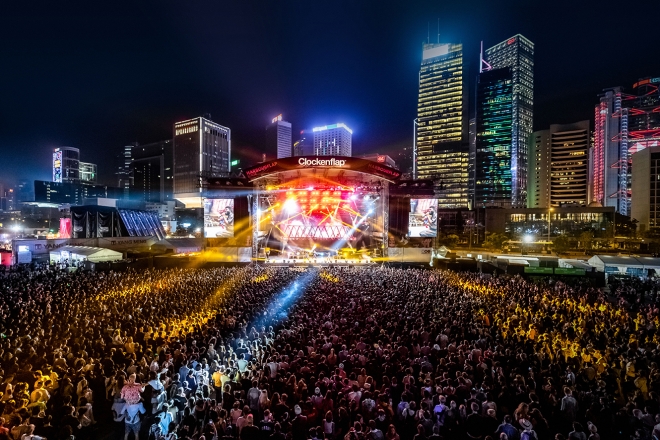 Amid turbulent times dampened by months of unrest and anti-government protests in Hong Kong, as well as mass cancellations in the entertainment sector, Clockenflap offers a glimmer of hope, if just for a weekend, to Hong Kongers looking for a break and some positivity.

The festival confirmed yesterday via its final line-up announcement that it was going ahead with the much-anticipated 12th annual edition on November 22, 23 & 24. Although the festival never hinted that it would not go forward, it was certainly on the minds of many.

As huge proponents of Clockenflap and everything that have offered to Hong Kong and beyond for over a decade now, we want to encourage everyone to support the event this year regardless of the line-up. The risk for them is huge, yet it is more important than ever for them to move forward with the event and unite Hong Kong.

“We do feel that it’s important especially this year that people have a fun and inspiring homegrown event to look forward to and we try our best to do what we do best,” their communications director said to us in an email. We couldn't agree more.

For those abroad, rest assured that for most part it feels like business as usual in Hong Kong (we write this story from Sheung Wan), just with cheaper flights and hotels.

Now, onto the fun stuff. Among the new acts to be announced were British indie-rockers Bombay Bicycle Club, Mick Murphy (formerly known as Chet Faker), UK electronic-rock icons Metronomy, and many more. In total, 100 international, regional, and local acts will perform across six stages at the Central Harbourfront site. See the full line-up below. 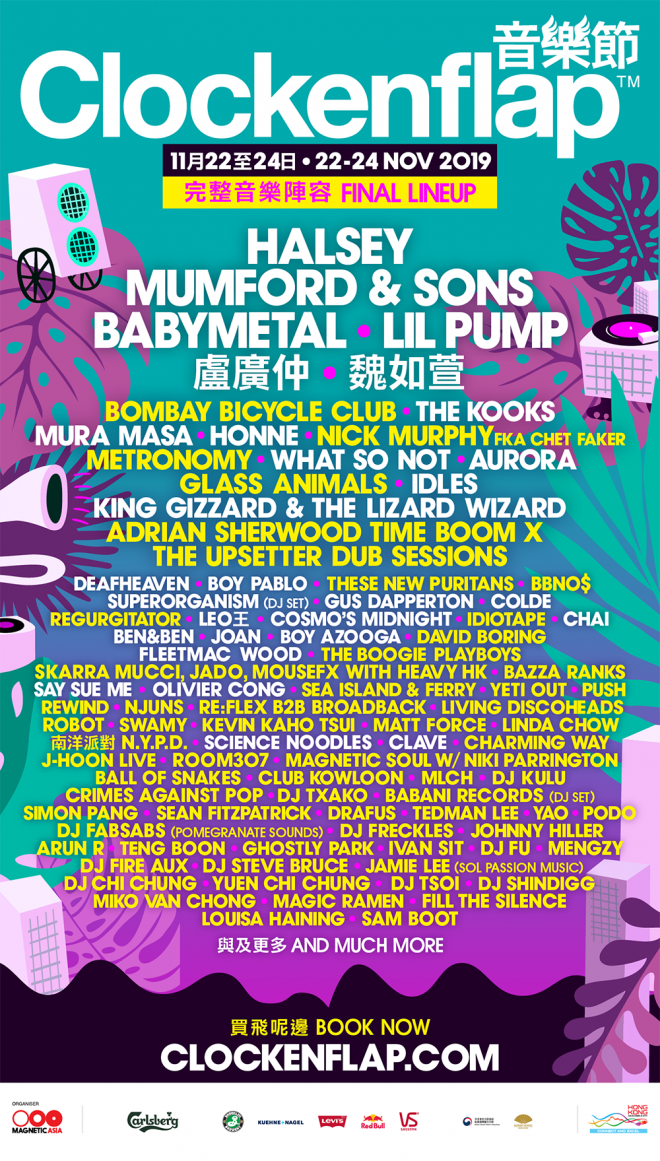 Clockenflap takes place on November 22, 23 & 24 at Central Harbourfront in Hong Kong. Tickets can be purchased here.