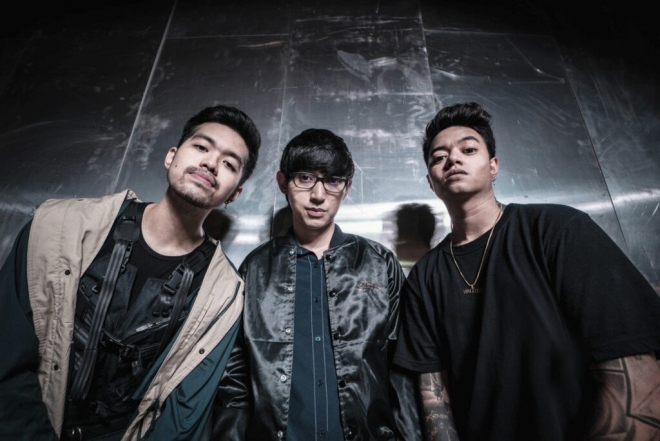 Teaming up with e-sports players for the MPL X Legends Assemble match last October, Indonesian trio Weird Genius have released a new music video in light of the fifth anniversary of Mobile Legends: Bang Bang (MLBB). The video was livestreamed during the match and fuses electronic grooves with traditional Indonesian instruments with the world of gaming.

The performance, which was sponsored by Resso Indonesia, runs through four of their group’s most popular tracks, including ‘Dawn of the Moon’, ‘Future Ghost’, ‘Peanut Butter’ and ‘Lathi’. With thanks to the popularity of Weird Genius in Indonesia, the video has racked up nearly 150,000 views. Watch it below:

Weird Genius catapulted into the spotlight in 2020 with ‘Lathi’. The track featured singer Sara Fajira from Surabaya who added Javanese lyrics to the tune and has so far garnered 123 million views on YouTube and another 749 million on TikTok. To say the song went viral would be an understatement since Weird Genius have gone on to continue smashing charts with some of the songs heard in the video above, proving that their flavour of EDM is the sound of Indonesia.

It’s also not the first time that the group have ventured into the world of e-sports. In 2020, they released 'All In' with Singaporean songstress Tabitha Nauser to mark the Indonesian mobile launch of gaming giants RIOT's latest title, 'League of Legends: Wild Rift'.