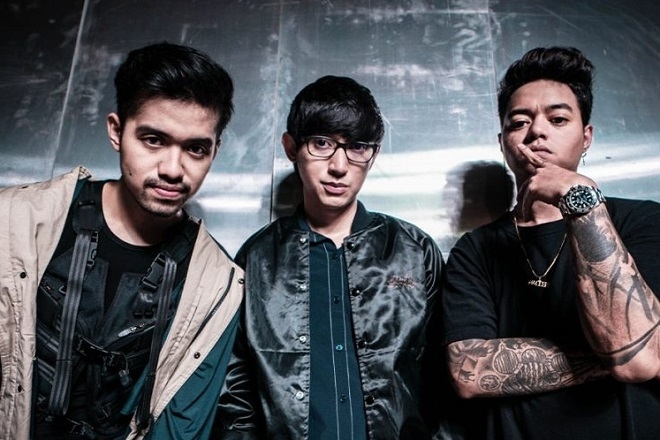 Talented Indonesian trio Weird Genius have had something of a stellar 2020. Their gamelan-tinged 'Lathi' track released at the top of the year helped them to explode into the international dance subconscious. The breakout hit led to a collaboration with Yellow Claw on summertime banger, 'Hush', before shortly afterwards serving to land the boys a coveted contract with US super-label, Astralwerks. They've managed to maintain a huge presence on streaming platforms, notably Tik Tok, which saw 'Lathi' used on over 500 million videos, and Spotify, where they earned second spot in the global viral chart among a host of other accolades.

To see out the year in style, the Geniuses are back with another energetic cross-over hybrid. 'All In' sees them collaborate with Singaporean songstress, Tabitha Nauser, on a track which was recorded as to mark the Indonesian mobile launch of gaming giants RIOT's latest title, 'League of Legends: Wild Rift'. Weird Genius' Reza Oktavian is himself an avid gamer as well as being an E-Sports team owner. In advance of the release of 'All In', he spoke of his enthusiasm for the project. “I grew up playing games, and have been playing many of Riot’s games lately,” he said, “so this opportunity was incredibly exciting.”

As we've come to expect from Wild Genius, the music is a slick blend of pop-friendly vocals and hard, club-heavy rhythms neatly combined and immaculately executed. Nauser's rousing vocal gives the song its powerful hook, and her huge chorus gives it a cinematic quality which makes it a perfect accompaniment to inspire gamers while immersed in their epic League of Legends battles. The YouTube video to 'All In' amassed almost a million plays in just four days since its release on November 26, so this looks like being another monster hit for the loveable Weird Genius crew.

You can check out League of Legends: Wild Rift here