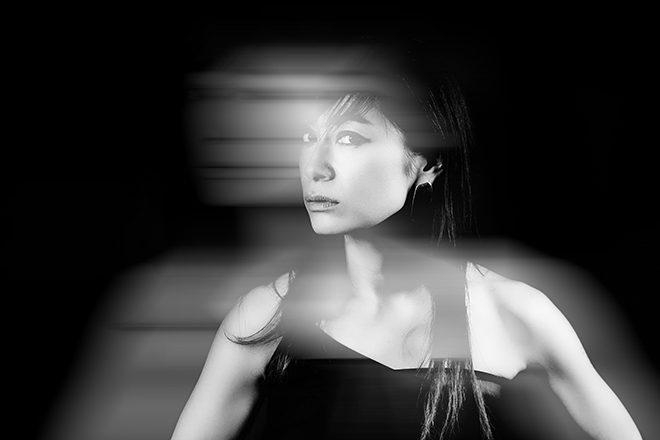 Featuring excerpts from a talk and performance at Signals Festival 2022, held in October at Funkhaus Berlin, the clip is both insightful and atmospheric, diving into Kyoka’s unique artistry.

Kyoka had her brainwaves measured at Tokyo and Berlin’s universities and used these to inform her newest composition.

“I am very much inspired by the systems or habits of the brain. I try to make my own brain-music syntax, which is almost like my own music language, and I assign it to my music composition after I check the brainwaves and analyze them as much as possible,” said the Japan-born sound artist in a discussion with Raw Chicks director Beate Kunath.

“This is actually the first time I have tried to understand how the audience’s emotion or chemistry in a real scientific theory based approach, like adrenaline or dopamine, is working. And I tried to assign that to my music,” she noted.

The show is due to be completed and debuted in full at Mutek Tokyo in December.

Watch the film below.