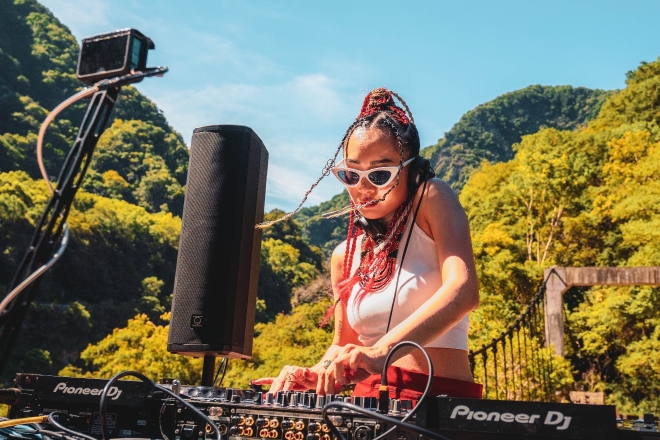 Released on November 10 via YouTube, ‘NEBULOSA TAROKO’ is an ambitious audio-visual production taped in Taiwan’s Taroko National Park. Dedicated to the Taiwanese Aboriginal peoples, it showcases their tribal culture while presenting electronic sounds from Taiwan’s underground scene in a striking manner.

The presentation received an award from the Taiwan Creative Content Agency (TAICCA), driving Nebulosa to further develop a series of episodes of the same concept.

Born amidst the pandemic, Nebulosa is an international collective of artists and creatives that aim to introduce Taiwan’s Aboriginal culture to both a domestic and international audience. Their one-hour motion picture production features DJ Dungi Sapor, a native of the Amis tribe, along with the Alefis Dance Crew who perform the dances of the six tribes of the Hualien region. 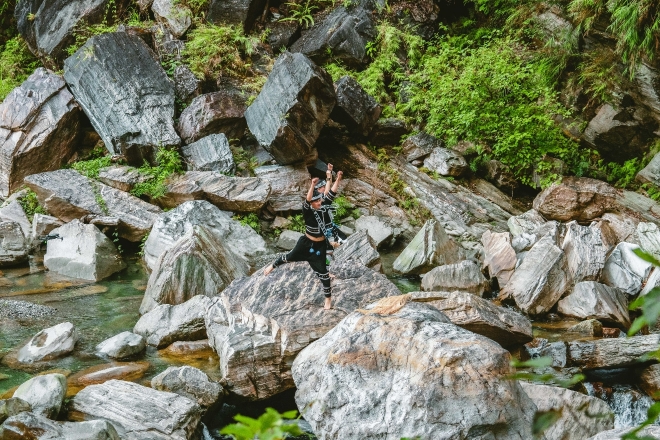 “With music as the foundation for our project, we use images and video, which are now the most widely used means of communication in the world, in order to be able to create a new language and thus help to place Taiwan on the map,” mention Nebulosa.

Eight months in the making, the video emanates a mix of genres that bring together tradition and modernity, facilitating the expression of its artists while adding to the public’s understanding of the culture.

Read this next: Meguru Yamaguchi’s shades of blue make an appearance in Taiwan

The audio-visual presentation opens with a tranquil voice that narrates the formation and development of nature as well as the ethnic groups of the island using the Amis language. It ushers us into the lush scenery of Taroko and Dungi Sapor’s set, which takes place on a suspension bridge.

Read this next: How Earthfest Revolutions came to be a manifestation of the “here and now”

Completing the holistic experience of ‘NEBULOSA TAROKO’ is the Alefis Dance Crew whose performance represents six tribes of Hualien. Their showcase of movement displays the inheritance of culture through the mix of energy and motion, aligning Sapor’s enchanting soundtrack with dynamic acts of traditional dance.

Katherine Doãn is an Editorial Intern at Mixmag Asia. Follow her on LinkedIn.