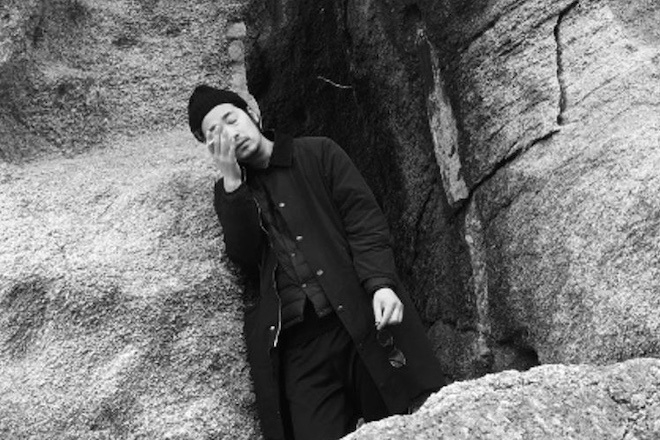 The talented newcomer has already made a mark with his imaginative production style, having released a set of EPs earlier this year on Canadian label, Solar Phenomenon. Drawing on diverse influences, the album sees Suedo craft an immersive selection of tracks, with eight mesmerising grooves that veer through Detroit beatdown, glitchy electronica, dusty deep house and far beyond.

Expansive, introspective and profoundly original, the music bubbles and broods with thick atmospherics. Evolving through dreamy textures into shadowy topography, the steadily morphing grooves have already won over an array of admirers in the discerning end of the electronic music spectrum. The likes of Rush Hour Records' Antal, BBC 6 Music DJ Stuart Maconie, and deep house pioneer Charles Webster are among those to have shown support, and the album's release early next month is sure to further enhance Suedo's growing reputation as an artist to keep track of. "These songs are the sound I've always wanted to express," says Suedo. "It's not for the dancefloor, but it's for listening, for excitement, and I think it's a completely unique texture. I hope you feel the same way."

Highlights from the collection include the murky topography and paranoid swells of 'Searcher', the scattered grooves and hypnotic waves of 'Refuser', and the pitch black soundscapes of 'Guardian'. You can listen to the music below:

Kiji Suedo 'Riot' is out December 2 on Hobbes Music. You can buy it here or via the player above