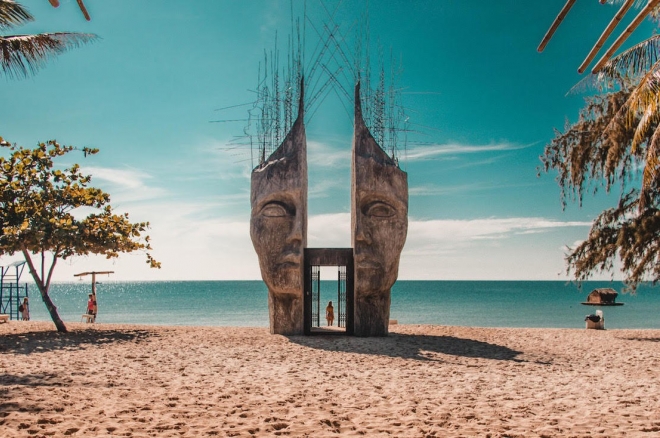 It was on, then it was off — but in all, it’s been more than two years since music fans have entertained Vietnam, a country that’s long had a bubbling music scene but only after Epizode did the world really take notice and start to take off globally.

Finally, the Southeast Asian nation looks to be following in the footsteps of its neighbours with an eye on reopening to tourists in mid-March, while it looks to accelerate its economic recovery and revive a battered tourism sector.

It’s expected that the new tourism resumption plan will begin on March 15 and require incoming tourists to simply show proof of vaccination or recovery from COVID-19 alongside a negative test result certificate before departure. Other reports cite a one-day quarantine while awaiting an on-the-ground test may be required — a plan not far off from Thailand's Test and Go.

Entry to Vietnam and its 3,260 km of coastline has been paused for foreigners since March 22, 2020. And while events have been on and off during the course of the pandemic, with 1900 Le Théâtre in Hanoi enjoying several events and New Year’s Eve in Phú Quốc going off, we’re anxiously awaiting Epizode start working on their 2022 edition, nudge nudge.

Until then, DO.NOT.MISS a bonafide cave rave in northern Vietnam, taking place on April 8, 9 and 10 at Mo Luong Cave in Mai Chau with a slew of headliners from Vietnam and as far as Berlin.