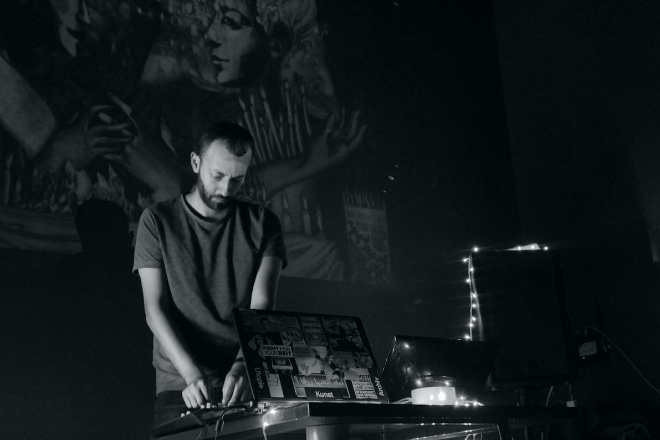 ABADIR started experimenting with the idea of mixing loops of Maqsoum — a traditional Egyptian rhythmic folk genre — at high bpm with Jungle tracks in one of his DJ sets, and apparently the two complemented one another. Further opportunity of this experimentation then arose when Athenian DJ/producer Ice_Eyes asked him to remix the track ‘Maps of Despair’, resulting in three-and-a-half minutes of brutally beautiful breaks.

Read this next: Shkoon delivers new album ‘FIRAQ’ in a heart-wrenching live performance 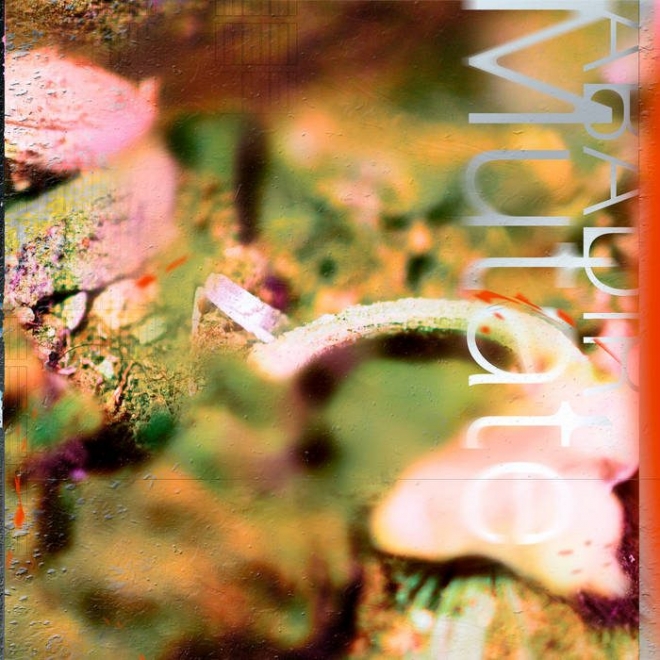 For this release, the Cairo-based producer collected various Arabic rhythms and blends them with contemporary club genres like jungle, footwork and more.

“I set out to make an album using the same technique with some of my favorite club genres. My aim was to mutate those genres, collecting different types of Arabic rhythms and cooking them with Jungle, Jersey Club, Reggaeton, Footwork, etc. It’s an irreversible equation, like a chemical reaction, where the output is a melted piece that cannot be broken down into its separate inputs. Instead of ‘deconstructing’ or generally looking beyond club music, I made some fatty, straight-up dance floor music,” explains ABADIR.

Read this next: ZONE+ releases the ethereal house track ‘Forever’ via WTR

The album will be performed live at Kraków’s Unsound Festival in October, where ABADIR will be joined on stage with percussionist Hogir Göregen.

Delve ABADIR ‘Mutate’ and its break-heavy tracks here, and follow the producer on Instagram for more updates on his rhythmic resonances.