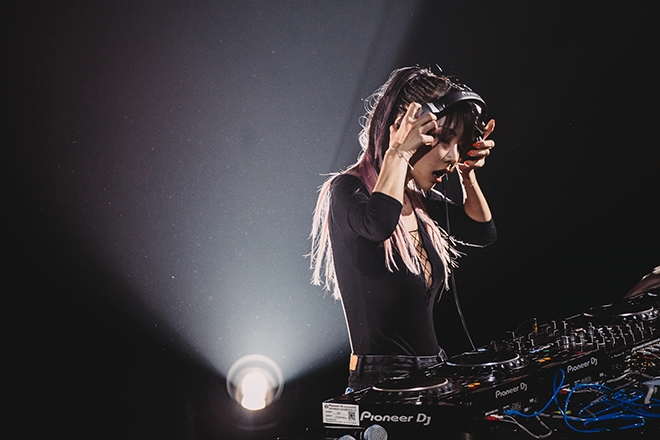 Mixmag Asia SELECTS seeks to expose and elevate phenomenal talent from around Asia through a series of releases curated by the Mixmag Asia crew. We're making it our mission to be heard around the world.

The debut release comes by way of LIZZY and SHIMICA, and was a long time coming since both artists are managed by b2 Talent. The melody was actually written inside the b2 office in Hong Kong. A few more tweaks from SHIMICA’s home studio and the collaboration was ready to hit the airwaves.

Constantly crossing paths, the pair hit it off from the get-go. LIZZY’s pop-driven style of dance music comes destined for dance floors, and SHIMICA's natural r’n’b tendencies lend the track a kind of soulfulness that's missing in a lot of the music played in clubs today. The track came together seamlessly and was an obvious choice for the first release.

“I’m so happy to work with Mixmag Asia and to release ‘Tonight’ as the first song in their SELECTS series,” said LIZZY in a statement to the press. “Everyone knows that Mixmag stands for the best in dance music, worldwide. It’s an honour to be ‘selected’ to be a part of this. I’m really excited about this track...I think it shows my fans something new, and SHIMICA just blew it away with her vocals. What a treat to work with her!”

LIZZY is one of the most popular DJs in China but she’s quickly garnered international success and scored high profile gigs like Ultra, EDC, F1 Singapore and other major festivals across the world. Her newfound production prowess is elevating her career to new heights with her 2019 song 'Seeking Your Love’ catching the attention of superstar producer Ferry Corsten, who reworked it for release in China. 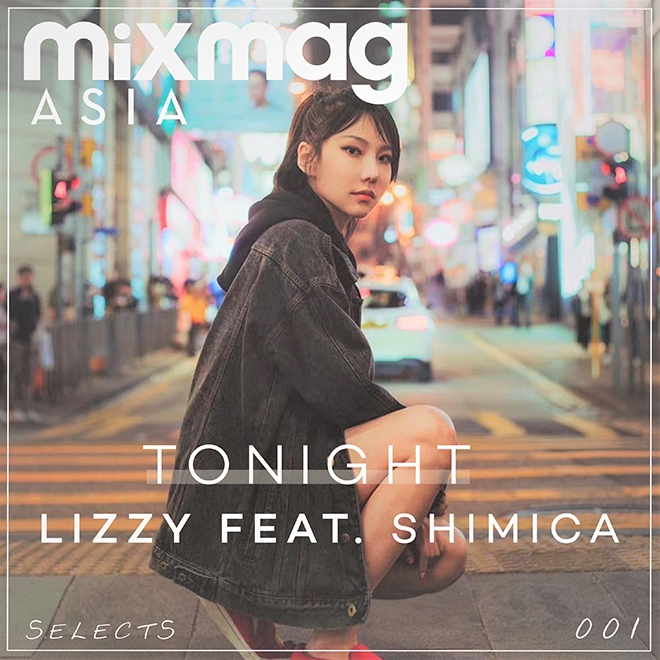 SHIMICA is a true pan-Asian artist who has penned dozens of songs across multiple genres — many recorded by top Chinese and Korean stars like Victoria Song of f(x), Sammi Cheng and Pakho Chau. Her vocal chops complement her songwriting skills and make her one of the region’s most wanted performers.

“I’m so excited how this track turned out," added SHIMICA. "LIZZY’s music just spoke to me, and we came up with this really fun, soulful number. I really hope the fans will love it as much as I do. I’m excited to work with LIZZY, and to release this with Mixmag Asia.” 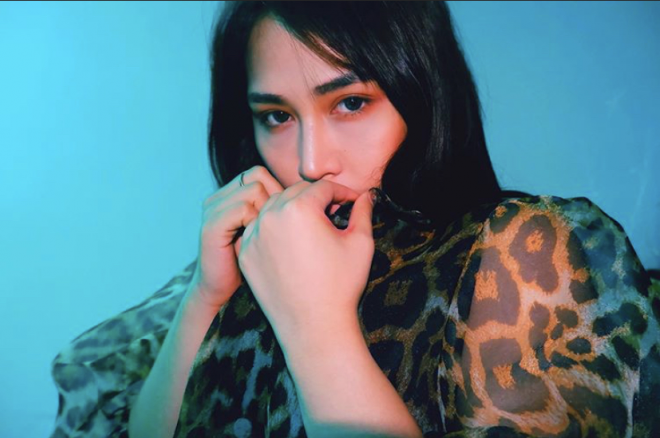 The English version of ‘Tonight’ is out now on all major streaming platforms with the Chinese release coming to NetEase Cloud Music on June 1. Listen to it here.