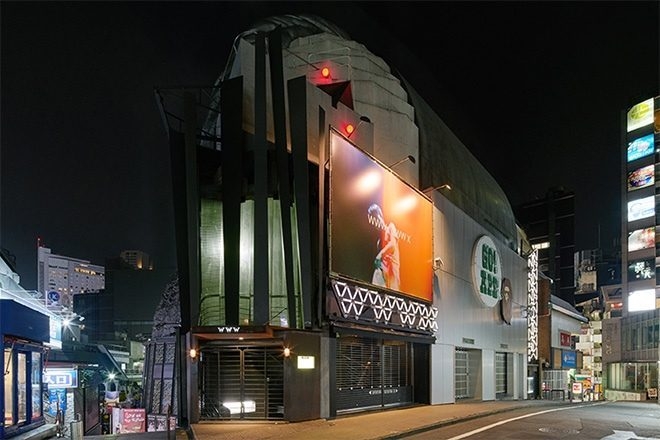 Tokyo’s nightclub WWW has announced it will be re-opening for the first time since 2020 on New Year’s Eve.

After being closed from March 2020, the club will be celebrating the new year with its first all-nighter across all three floors, WWW, WWW X and WWWβ.

The night will start at 8:PM and roll through 'til 5:AM with the main floor WWW X featuring local rapper Tohji with the countdown slot as well as artists, Mechatok, Yurufuwa Gang, Peterparker69 and E.O.U.

Read this next: Shinichiro Yokota is a revitalised hero of Japanese house music

Meanwhile, in the basement named WWWβ, a range of electronic genres are set to play from DJs Egomania, Galaxy Chinchilla and div★.

"Three years is a very long period of time, so it's natural that there have been many changes [in the scene]," Shimpei Kaiho, who co-organised the event, told Resident Advisor. "We hope to reflect this throughout the night."

Read this next: Yen Disco Soundsystem pay homage to the quintessence of Asia’s diverse musical roots

"You never know what a party will be like until you hold it, after all," he said. "I think as long as you keep going in with a sense of excitement and anticipation for a fresh start, a 'new world' will appear."

Find out more on WWW and get tickets here. 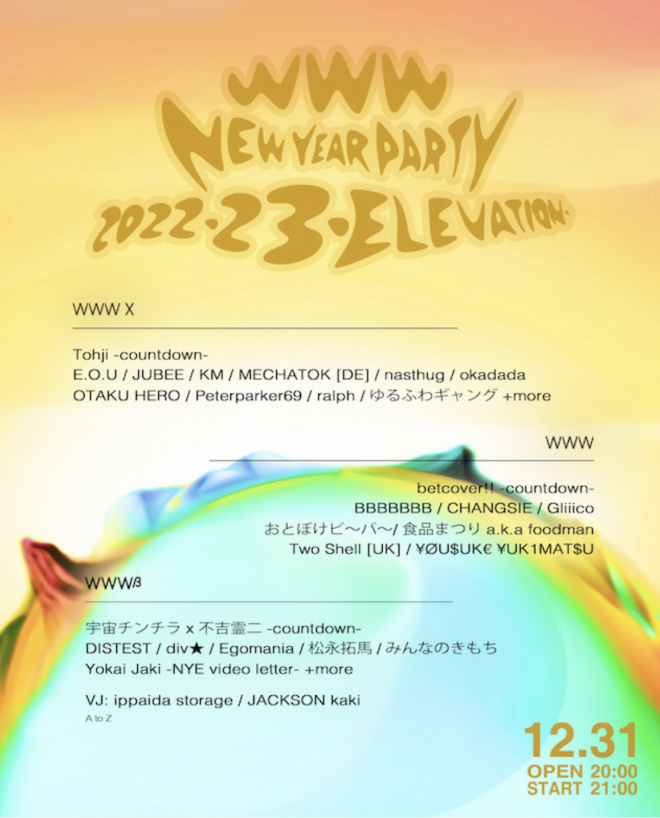