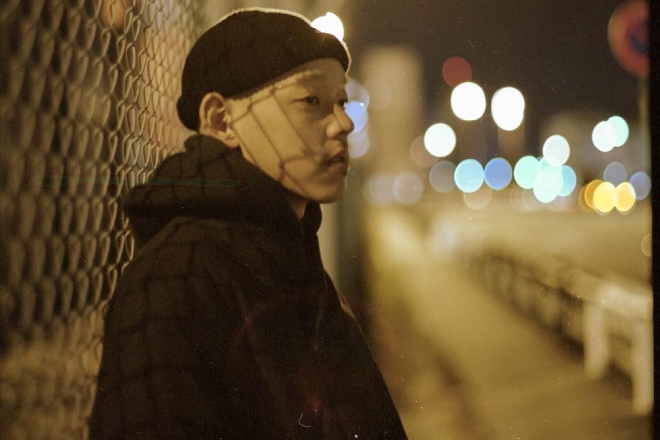 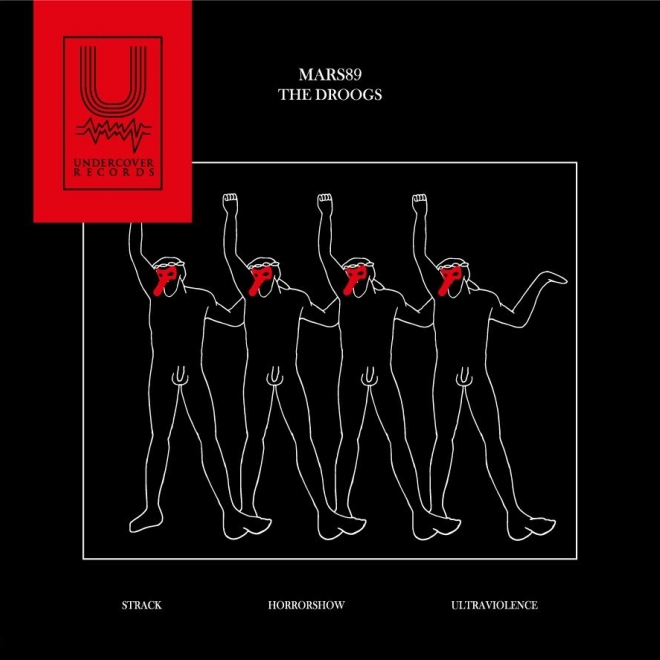 The Clockwork Orange themed EP is another bomb dropped by Mars89 since he released a two-track EP two months ago under Amy Becker's label Acrylic. 'The Droogs' includes six tracks, three of which were specifically created for Undercover's Autumn and Winter runway show. Mars89 is known for using unique and experimental sounds, ranging from effluent bass to vaporous noises, creating a tense and mysterious atmosphere in his probing tracks. The EP flows into an ethereal piece titled ‘Horrorshow’, which comes with a remix by the iconic Radiohead frontman Thom Yorke. The other two remixes are from electronic artist Zomby and Paris-based DJ Low Jack, both of whom turn in funkier, beat driven versions of ‘Strack’. Listen to 'The Droogs' on Boomkat here.

The founder of Undercover Jun Takahashi has always been an agent provocateur of the creative fashion scene, and Undercover Records is actually a fictitious label. A huge punk fan, he previously created a few fictional punk bands and released music-related apparel under Undercover Records. 'The Droogs' is actually the first CD Undercover has released. The collaborative release is undoubtedly on par with Takahashi's rebellious approach which is always closer to the eclectic edge of style and perception, if not further beyond that edge. 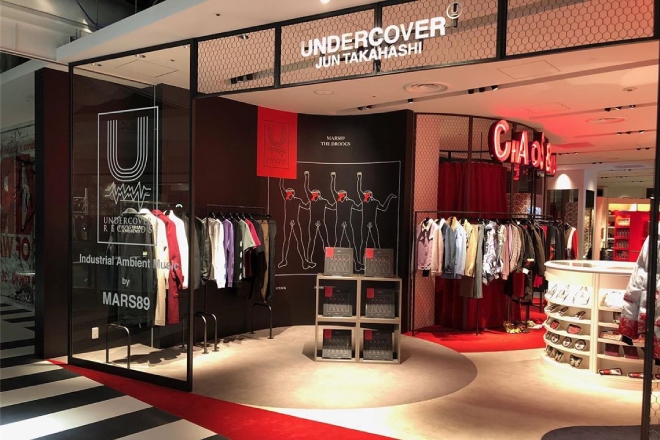 If you are following Mars89, you’ll know he’s been having a busy year. He played for Mixmag in August in BUDX Tokyo, then organised a protest rave in Shibuya, and came back with a new EP sshortly after. Can’t wait to see what 2020 has in ‘store’.