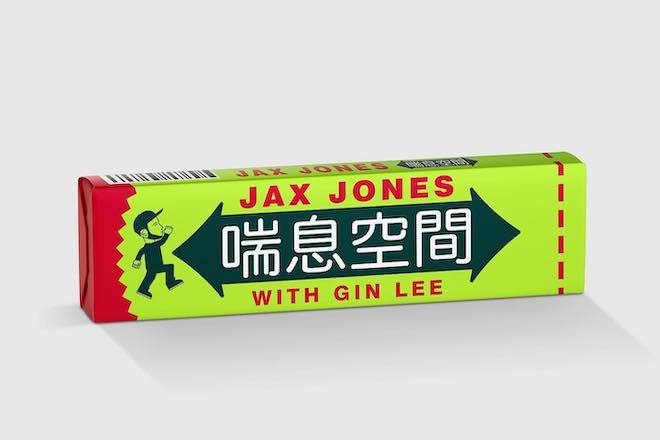 ‘Breathe (Jax Jones with Gin Lee)’ is a first for Gin Lee. The electronic dance tune is a departure from the typical canto-pop style love songs she’s famous for. Gin was super excited to collaborate with the well-known UK DJ, and expand her audience. The tricky part was translating the lyrics into Cantonese but in the end everyone was thrilled and the result speaks for itself. Check it out here:

Gin Lee signed with Universal Music (Hong Kong) and released her album 'beGin' in 2016. 'beGin' topped the Hong Kong Record Merchants Association (HKRMA) sales chart and the singles from 'beGin' racked up an impressive 61 number ones on Asian music charts. The success of 'beGin' earned Gin many accolades in 2016, including the prestigious gold prize for Best Female Singer.