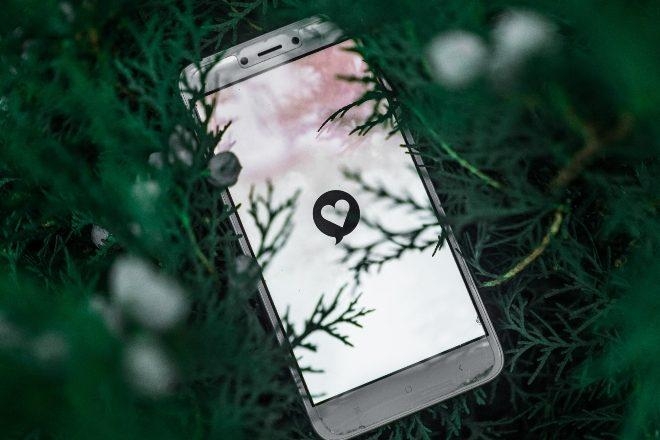 Tinder has just announced that it will be re-launching "Festival Mode" which will allow users to match with people going to the same music events.

The dating app has teamed up with various festivals around the world to bring this feature, which was originally launched in 2019, back to users.

Read this next: This new dating app is matching users based on their shared love music

Festival Mode is now available worldwide through the Explore page, where users may connect with new individuals based on common interests - in this example, whatever music festivals they're interested in attending.

So far the dating app has partnered with 20 festivals around the world, including the UK's All Points East, Sónar festival in Spain, Lollapalooza Paris and the US' Lovers & Friends.

There will also be a "Festival Goers" section in the app for those who aren't going to a festival that's listed but are just fans of music and attending festivals.

Read this next: Seth Troxler's online dating video is a must-see

Kyle Miller, VP of Product Innovation at Tinder said: “Music is a universal language and the number-one interest among Tinder members worldwide. So many of our members are excited to jump back into in-person events. We wanted to build on that excitement and offer them a head start at meeting someone new ahead of one of the biggest festival seasons in years.

“Festival Mode gives you a chance to get yourself back out there, meet new people, and make friends before you hit the festival grounds. It’s a great, low-pressure way to make real-world connections again.”