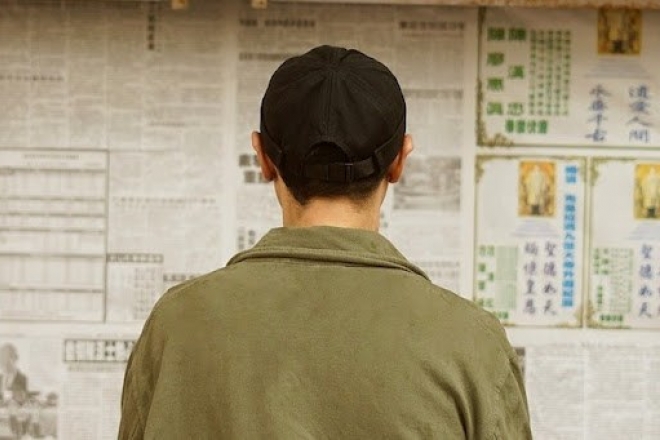 Sunju Hargun returns to his aural abode by conjuring a deep and penetrative tone on ‘Extans Mantra Vol.5’.

In high spirits after a successful tour of India, eccentric producer Sunju Hargun takes a deep dive on his latest excursion on Extans Mantra — an ongoing series of off-kilter and exploratory soundscapes that he launched in March 2020 with Vol.1.

Leaning on his mantra of music (and life) where “getting lost in time and space is where everything can also be found”, ‘Extans Mantra Vol.5’ sees the experimental producer veering away from the terrestrial and ancient vicinities like we heard on Vol.4’s ‘Dakini’ or ‘Silom’, and taking a deep dive into aquatic bliss.

Vol.5 takes us underwater — explaining this to Mixmag Asia, Sunju says, “it's more or less how I feel ambient songs of mine would sound if they were produced underwater”.

Like his previous Extans Mantra outputs, ‘Vol.5’ is a continuous affair with all five tracks seamlessly flowing into an holistic and undulating journey — blissful tones from ‘Starfruit’ transgress into the hypnotic and deeper realms of ‘Ika and Tako’. ‘Sing to the Sea’ sets us searching for new boundaries, eventually bringing us to a subterranean purgatory with ‘Silver Haze’ before settling into Cenotes (or underwater sinkholes) with ‘Blue Dream’.

It shouldn’t be difficult to sense a submerged jungle of seaweed being rolled up and exhaled across Extans Mantra Vol.5. He did reveal to us that 'Blue Dream' was inspired on the beaches of his Goa during his recent tour.

Born in Thailand and of Indian descent, Sunju Hargun is a producer of multi-cultural upbringing, co-founder of Siamese Twins Records, a label focusing on psychedelic sounds rooted in Asia, and also the music curator behind Karma Klique who have put on some of Thailand’s most talked about events including Karma Kastle, Karma Krachao and Karma Kruise.

Sunju Hargun ‘Extans Mantra Vol.5’ is out now. Check out the music video for 'Silver Haze' below and grab your copy of the EP via Bandcamp here.