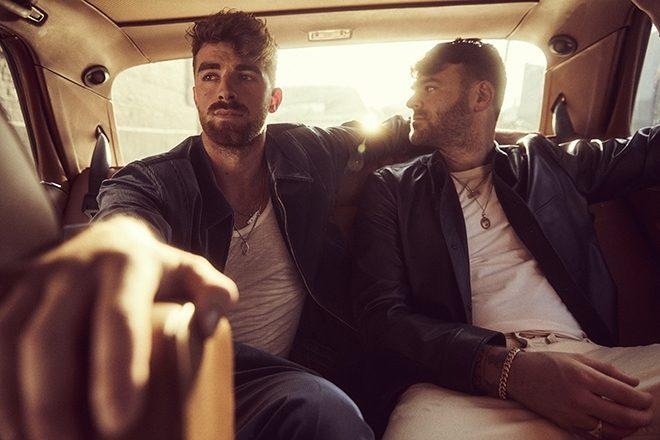 The Chainsmokers are to be the first musicians to perform on the edge of space.

The duo, comprising Drew Taggart and Alex Pall, have agreed to the opportunity and will be sent 20 miles above Earth in a pressurised capsule that is connected to a stratospheric balloon.

The stunt follows European Space Agency (ESA) astronaut Luca Parmitano making history in 2019 when he became the first earthling to DJ in space.

Chief executive officer at World View, a stratospheric space flight tourism company that is collaborating on the project, Ryan Hartman told Associated Press that he hopes sending artists up to space for the first time may “inspire them to do something different than they would have otherwise done.”

“We think about inspiring new perspectives and how those new perspectives can lead to a radically improved future for our Earth,” Hartman said. “To be able to reach the audience of The Chainsmokers through Alex and Drew’s work contributes to our mission as well. It’s something that I’m personally inspired by and excited about.”

Read this next: Music could be archived for “10,000” years on new hard drive made from glass

The Chainsmokers have said: “We have always dreamed of going to space and are stoked to collaborate with World View to have this adventure and experience.

“We know the views of both Earth and space are going to be incredible and inspiring and we hope to leverage this flight for creativity on future projects.”

The duo will be on one of World View’s first flights planned for 2024 and the performance will be recorded inside the capsule to share to fans across the world below.